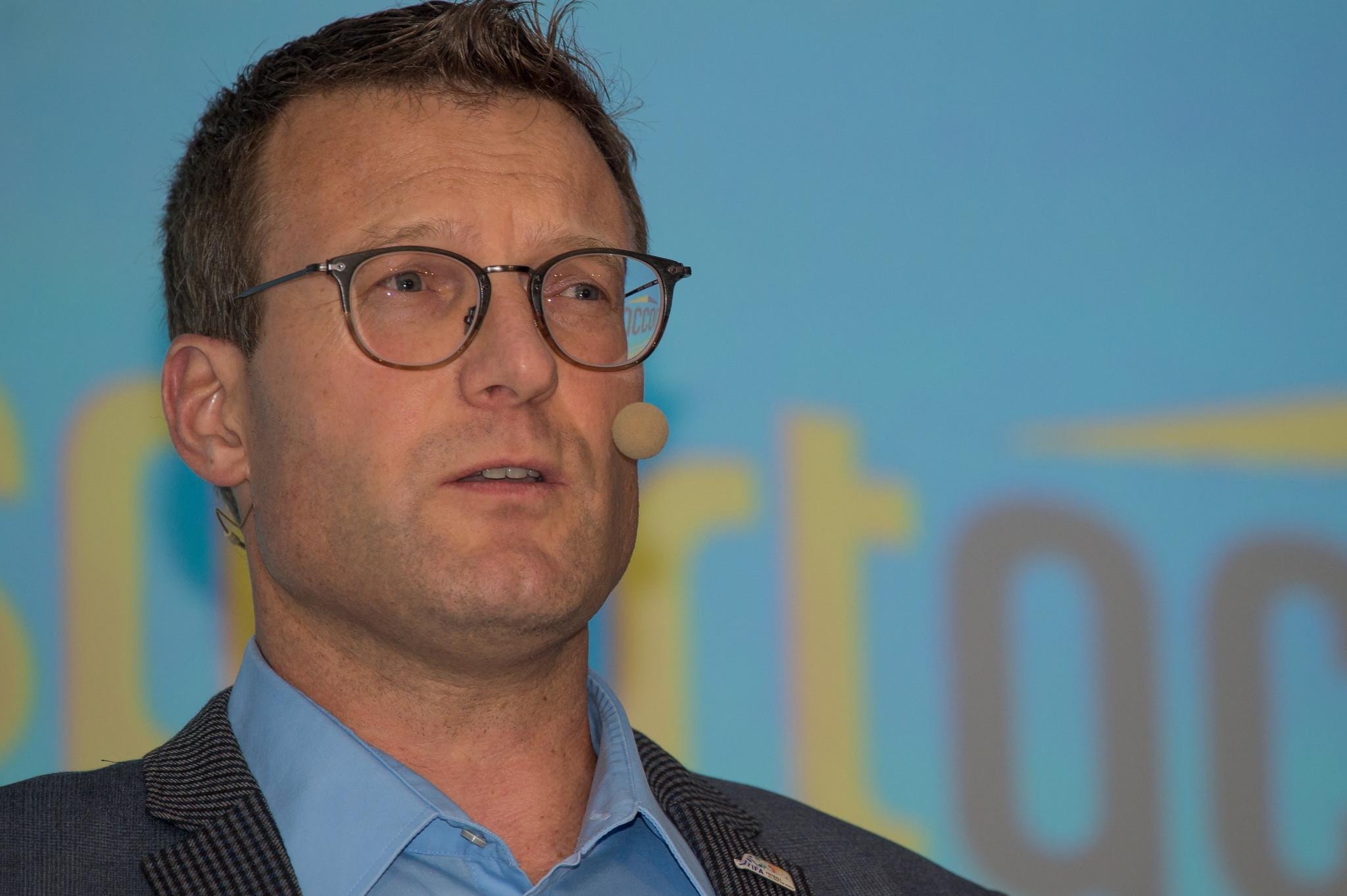 International Fistball Association President Jörn Verleger has not ruled out proposing 2x2 fistball as a sport on the programme for the postponed Birmingham 2022 World Games next year.

Host city of the World Games, Birmingham in Alabama, was named the presenting sponsor of the new 2x2 Fistball STAR Events series, with Verleger speaking about the sport's potential.

The "2x2 Fistball STAR Events presented by Greater Birmingham CVB, Alabama" is set to take place in Leipzig and Nuremberg in Germany.

"This will give the host city of the next Games of the non-Olympic sports a special presence in the run-up to The World Games," said Verleger.

"Our goal is to complement the offer for fistball players and to be able to offer a form of play for even more young people in inner cities without the classic grass court.

"I don't want to rule out that we will still propose 2x2 fistball to the International World Games Association at short notice as an addition to the programme in Birmingham after a successful start.

"For the first time, six women's teams will also play for medals in the traditional 5-a-side match in 2022."

Teams from Germany, Austria, Switzerland, Brazil and Chile are all set to compete in the inaugural 2x2 events, and India are possibly joining the line-up too.

The first Fistball World Tour was to take place in Birmingham this year, but it was cancelled due to the pandemic.

The ball is allowed to come up within the complete own half and when the ball rolls over, it must land in the opponent's half of the field.

The Birmingham 2022 World Games is scheduled to take place in the United States from July 7 to 17 2022, having been moved back by a year due to a clash with the postponed Tokyo 2020 Olympics, which was delayed due to the COVID-19 pandemic.