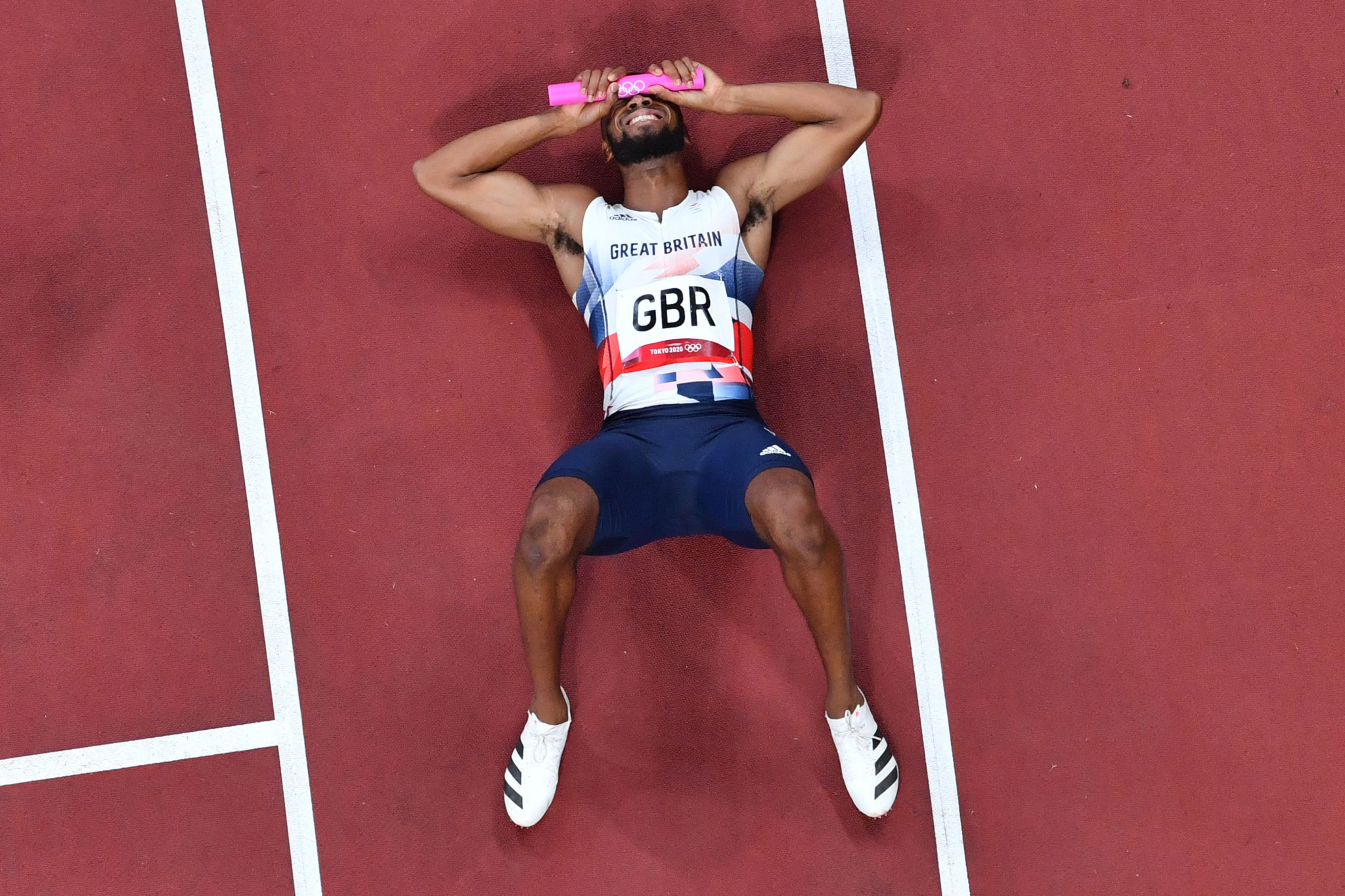 UK Athletics (UKA) has appointed Ian Beattie as its new chairman after several British athletes appealed to Sebastian Coe for help with the "catastrophic" organisation.

In accordance with the Code for Sports Governance and with input from Brewster McBride Executive Search, Beattie's appointment came with the unanimous recommendation from the Athletics Appointment Panel and the approval of the UKA Board.

Beattie, the former chairman of Scottish Athletics and a committee member at a variety of athletics clubs, including Portobello, Strathearn Harriers, Central AC and Troon Tortoises, will replace Nic Coward and work with the Board to successfully transition into the role, which will begin in full following the Board meeting in October.

With respect to diversity, of applicants who completed the equality and diversity monitoring form, three per cent identified as non-binary, 20 per cent as female and 77 per cent male, while 24 per cent came from non-white ethnically diverse backgrounds.

"I am delighted to have been appointed to the chair position at UK Athletics," said Beattie.

"It is an exciting time to be taking on the role, and I look forward to helping the organisation provide a positive environment for athletes, coaches, officials and everyone else involved in the sport.

"Having previously chaired one of the Home Country Athletics Federations, I recognise the importance of all the athletics’ bodies in the UK working together, with each of us performing our roles to the highest possible standard.

"My vision is for athletics to be a sport where everyone pulls in the same direction and feels proud to be part of the athletics family in the UK.

"It is encouraging that the structures are now in place to allow that to happen, and I look forward to helping UKA play its part in achieving this in the years ahead."

Senior independent director Penny Avis, who oversaw the recruitment process, said: "On behalf of the Board of UK Athletics, I am delighted to welcome Ian as our new chair.

"Ian’s deep athletics knowledge and his passion and energy for the role, combined with his chair and business experience will be a fantastic asset for us.

"We are very much looking forward to working with him on the delivery of our part of the Athletics Unified strategy for the whole of the sport, in which Ian played a pivotal role, and the UK Athletics ‘Age of the Athlete’ operational plan.

"I would also like to take this opportunity to give our huge thanks to Nic Coward, who joined us first as interim chief executive and then as chair for the past eighteen months.

"Nic’s leadership, significant sports experience and wise counsel helped steer the organisation through a period of considerable change, such that we now have the platform and structures in place to build for the future.

"The Board wish Nic all the very best with his future endeavours."

The appointment comes as several of Britain's top track and field athletes have appealed to World Athletics President and International Olympic Committee member Coe to help with the UKA, which they believe is unfit for purpose.

Cutting coaches' pay, which was described as "catastrophic", Malcolm and Symington going on holiday before the end of the season following a disappointing Tokyo 2020 Olympics, in which Britain failed to win a gold medal and won just six in total, and Coates' appointment from England Netball were all raised as key concerns.