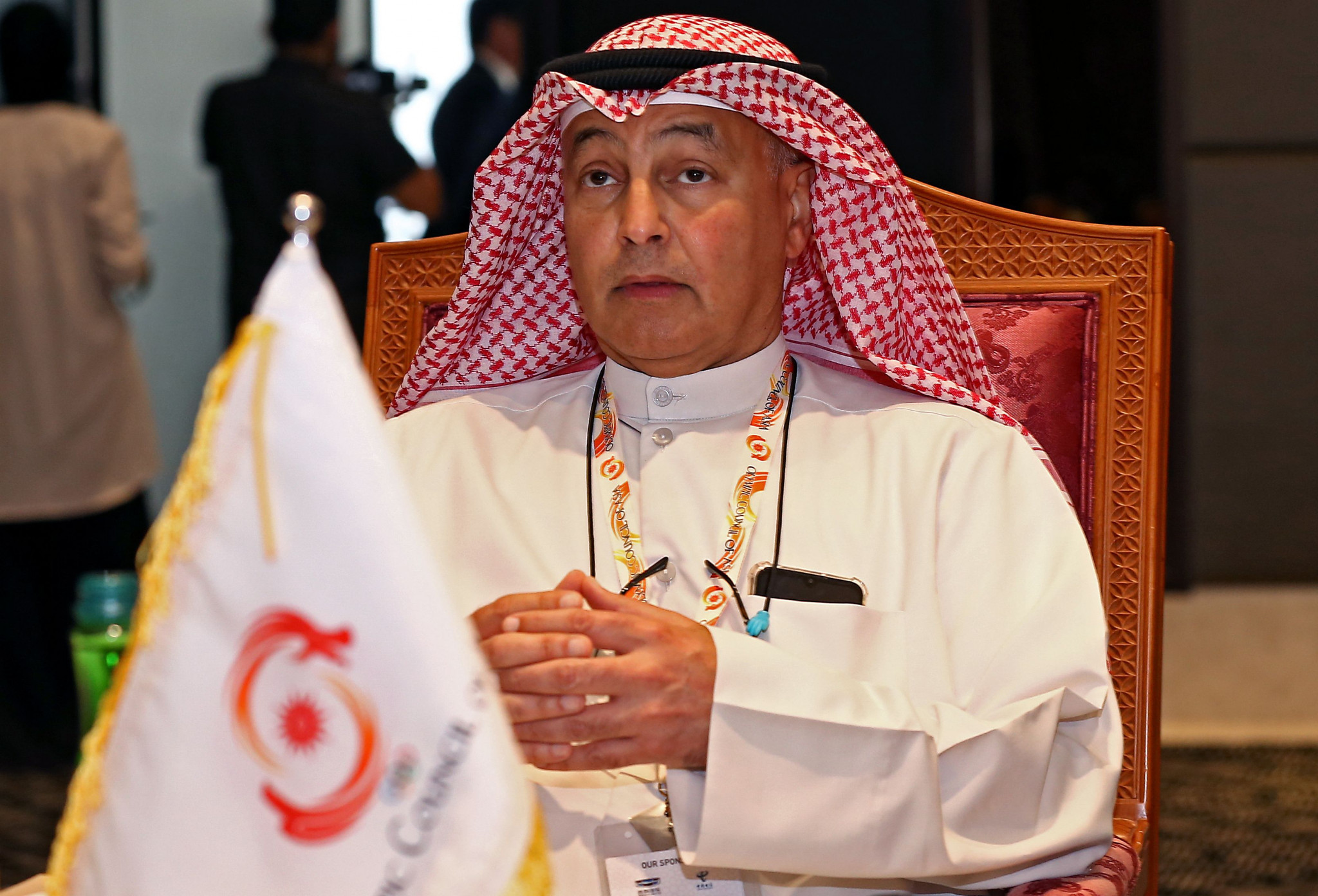 The next edition of the event is set to take place in Bangkok and Chonburi in Thailand from March 10 to 19 next year, having been postponed from 2021.

"I would like to see you in a better situation in person, especially in Bangkok, the Kingdom of Thailand, the Land of Smiles, because it is important for the Asian Olympic family to gather for an important event, which is the Asian Indoor and Martial Arts Games, next March," Al-Musallam said in a video conference with Chefs de Mission.

The meeting saw presentations from key departments including accreditation and transportation delivered, as well as plans for COVID-19 countermeasures to be implemented at the sixth edition of the AIMAG.

"We have full confidence and trust that the 6th Asian Indoor and Martial Arts Games will be one of the best games ever," Al-Musallam insisted.

There are scheduled to be 297 gold medals awarded across 29 sports.

Eleven venues in Bangkok and seven in Chonburi province will stage competitions.

Dato Seri Chaiyapak Siriwat, vice-president of both the Thai National Olympic Committee and the OCA, said that the Organising Committee was working closely with the Ministry of Health regarding the country's vaccination programme.

The Thai Government is reported to be administering 600,000 vaccinations a day, with that figure set to rise to 800,000 in October.

Turkmenistan hosted the last edition of the AIMAG in Ashgabat in 2017.

The hosts topped the medals table with 80 golds.