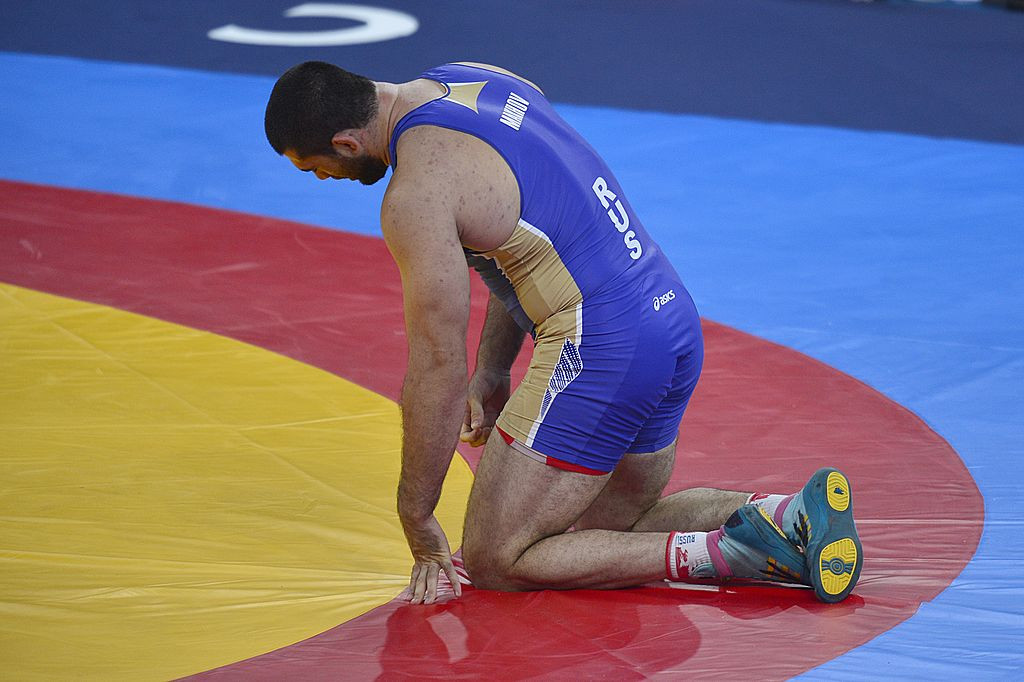 Russian wrestler Bilyal Makhov, jointly upgraded to the gold medal in the 120 kilograms event at the London 2012 Olympic Games after both finalists tested positive for banned substances in retests of their samples, has been banned for four years for doping.

Makhov's suspension has been backdated to the date of his failed test in January 2020, the Russian Anti-Doping Agency said.

The ban could mark the end of the three-time world champion's career as he will be 37 years old by the time it expires.

Modzmanashvili and his opponent in the final, Uzbekistan's Artur Taymazov, were both caught doping in the International Olympic Committee's (IOC) retesting of samples given at the 2012 Games.

The IOC awarded both Makhov and Iran's Komeil Ghasemi the gold medal from the event after the positive tests were confirmed.

Daulet Shabanay of Kazakhstan and Tervel Dlagnev of the United States are shown to be the bronze medallists on the IOC's website.

The Uzbek won the 120kg freestyle gold medal at the 2004 Olympics in Athens before defending the title at Beijing 2008 and London 2012.