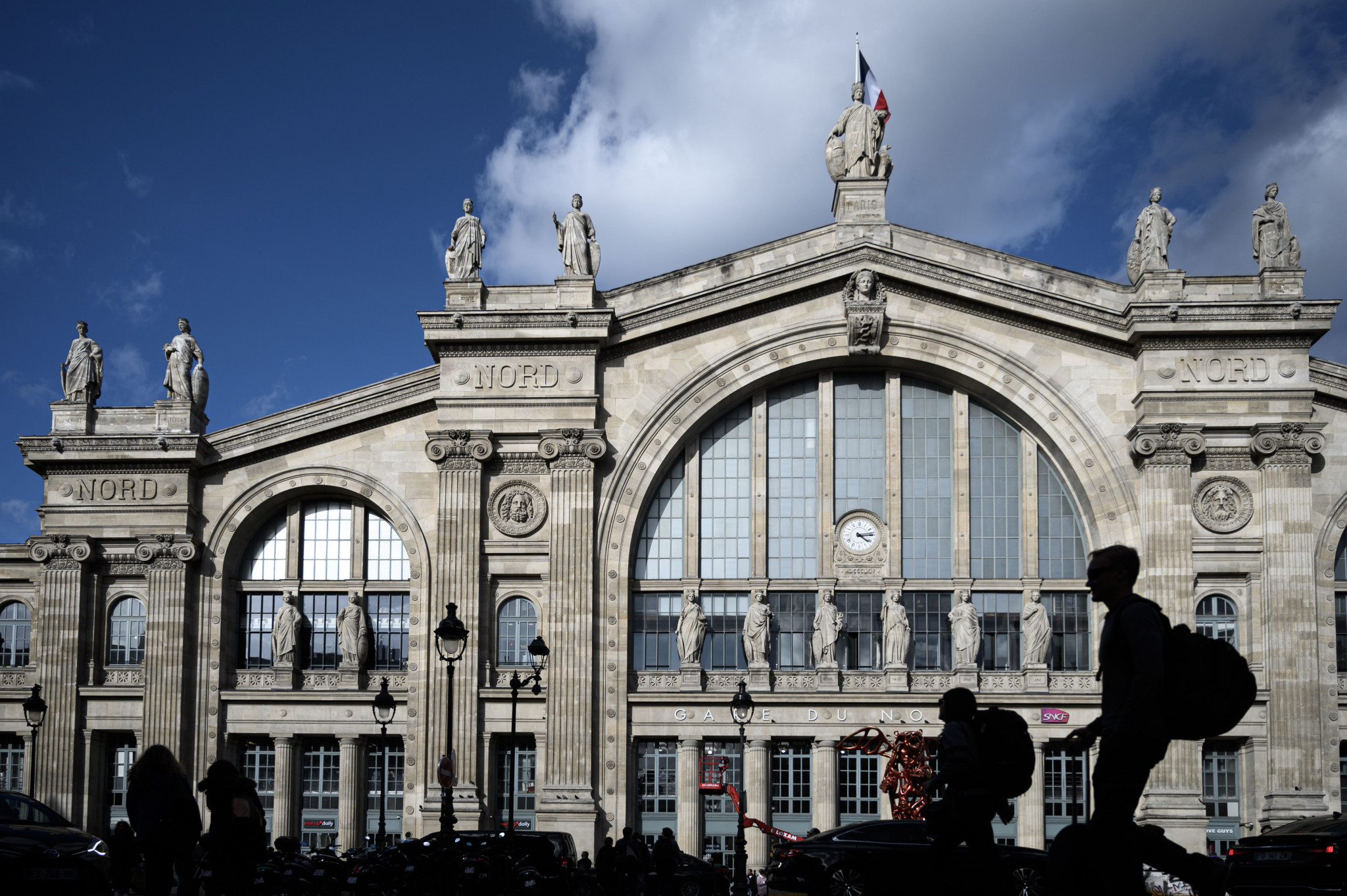 A project which would have transformed the Gare du Nord railway station in Paris has been abandoned in the lead-up to the 2024 Olympic and Paralympic Games.

France's national rail operator SNCF blamed spiralling costs as the renovation work, which would have tripled the size of Europe's busiest station, was scrapped.

It said it would now launch "Plan B" - a much smaller transformation of the station which should be ready in time for Paris 2024 and the Rugby World Cup a year earlier.

Ceetrus, the main contractor of the initial project, had warned in July that the final bill was likely to triple from the first estimate of €500 million (£427 million/$585 million).

There was also criticism from politicians about the plans, which would have seen the station utilised as a major shopping and entertainment hub.

This would be out of character with the area's multicultural neighbourhood, it was claimed.

Others said that the project would be too large and imposing, while there would have been major disruption to rail links as up to a quarter of trains would have needed to be removed at certain times.

There were also doubts that the work would have been completed in time for the Olympics.

"We asked the SNCF to prepare a much smaller project, of around €50 million (£42 million/$58 million), to make adjustments and meet the challenges of 2023 and 2024," said French Transport Minister Jean-Baptiste Djebbari, according to L'Equipe.

The SNCF reportedly accused Ceetrus of "serious failure", but the contractor said the rail operator had demonstrated a lack of loyalty.