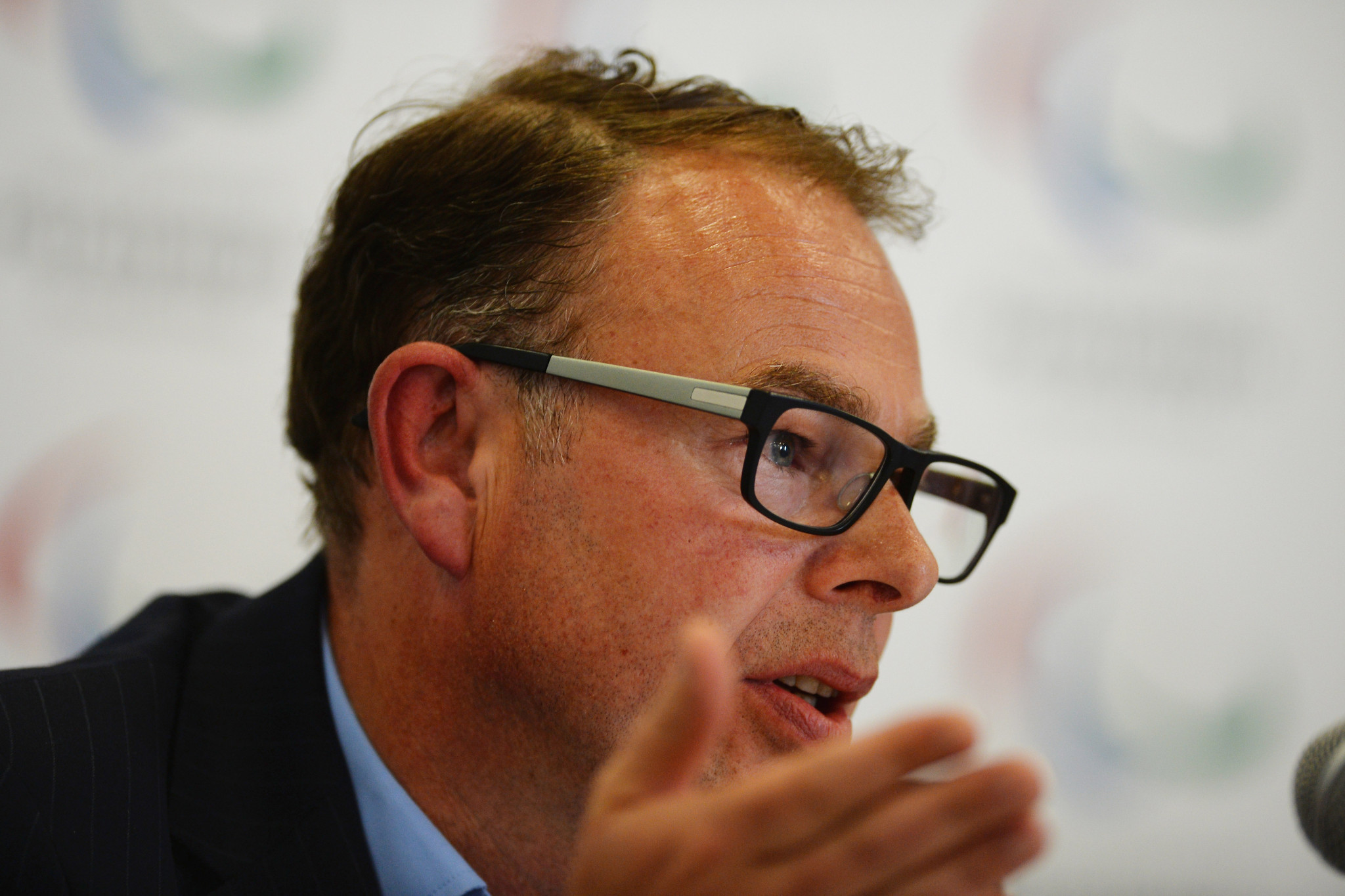 Andy Parkinson has said he wants to give his successor time to plan the next investment cycle after deciding to step down as British Rowing chief executive following the Tokyo 2020 Olympic Games.

Parkinson has served in the role since 2015, having previously served as the first chief executive of UK Anti-Doping.

British Rowing said Parkinson has led the sport through a period of restructuring and modernisation.

His resignation was reportedly due to a desire to explore new opportunities, although follows an underwhelming Olympics for Britain.

"I have enjoyed working with Andy over the last few years and I wish him all the best in his next challenge," said Mark Davies, British Rowing Board chair.

"He came in to lead the sport through a difficult transformative period and he has done that with integrity, polish and expertise over the last six years.

"I shall particularly miss his wise approach to and deep knowledge of the politics of sport both here in the UK and more widely in the world.

"I hope our paths cross again at some point."

At Tokyo 2020, Britain failed to win an Olympic rowing gold for the first time since the Moscow 1980 Games, earning silver in the men’s quadruple sculls and bronze in the men’s eight.

British Rowing suggested the team was in transition after 80 per cent of the squad from the Rio 2016 Olympics had retired.

Parkinson has expressed confidence that Britain will enjoy medal success at Paris 2024, while highlighting structural changes at the organisation during his tenure.

"It has been an extremely enjoyable, interesting and challenging six years with two Olympic and Paralympic Games in this time," he said.

"I joined after several rapid changes in the chief executive role and am very proud of the developments the team and I have made since 2015.

"Six years of stability has enabled British Rowing to transform, diversify and develop into a progressive National Governing Body, with a recently agreed new strategic vision focused on further inclusion.

"I’m looking forward to a new challenge and wanted to give a successor time to input into, and importantly own, plans for the next investment cycle and beyond.

"I have had the privilege of working with some outstanding volunteers, staff and athletes.

"I have every confidence that they will be able to take the sport from strength to strength and deliver the exciting new vision we developed together.

"I also have every confidence in the team, rowers, coaches and support staff and I fully expect to be celebrating, with the whole nation, many medal-winning moments in 2024."

During his tenure at British Rowing, Parkinson has held several roles outside of the organisation.