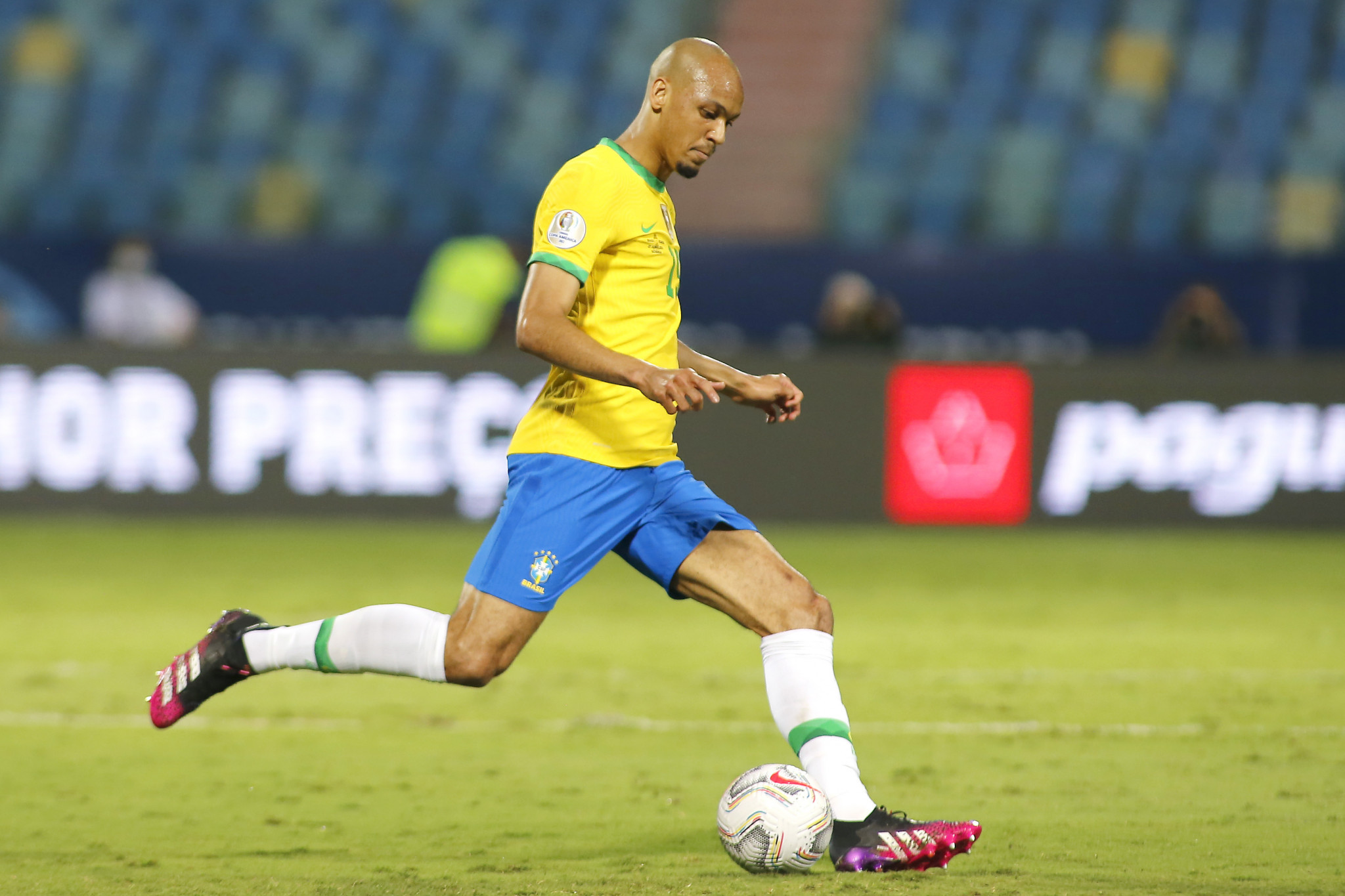 The Brazilian Football Confederation has picked eight English-based players for the upcoming 2022 FIFA World Cup qualifiers, with the nation seeking travel exemptions to allow the athletes to participate.

South American nations are included on the British Government’s red list, which are countries people are recommended not to travel to due to COVID-19.

Upon returning from a red-list country the British Government requires people to quarantine in a managed hotel, where they would have to stay for a 10-day period.

Brazil, Chile and Paraguay had initially called for FIFA to prevent players from playing for their club teams following the refusal, although this threat was later dropped.

Brazil have sought talks to ensure an exemption can be made, which would allow their players to participate in internationals and return to their clubs without being required to quarantine.

Should no agreement by reached, Brazil could face opposition from six Premier League sides.

Liverpool pairing Alisson and Fabinho are among the call-ups for their upcoming three matches, as well as Manchester City's Ederson and Gabriel Jesus, and Chelsea’s Thiago Silva.

"Before, we opted to release these athletes from playing," Brazil national team coordinator Juninho Paulista said, according to ESPN.

"There have been several meetings with FIFA, the Premier League and the British Government.

"We trust that next week there will be a resolution to these cases."

Brazil will face Venezuela, Colombia and Uruguay in their next three matches, with the team currently six points clear at the top of the South American qualification process for Qatar 2022.

The quartet were claimed to have said they had not passed through Britain in the last 14 days.

Brazilian health officials subsequently stormed onto the pitch at the Corinthians Arena minutes after the game began to detain the Premier League foursome, with the match then suspended.

No decision has been made on the result or rescheduling of the match to date.

The four players travelled to Croatia after being released from international duty, with each able to train in the country before returning to Britain after their quarantine period ended.

Each of the players missed their club teams' subsequent matches.

Aston Villa's Martínez and the Tottenham pairing Lo Celso and Romero have been called up for Argentina's upcoming matches.