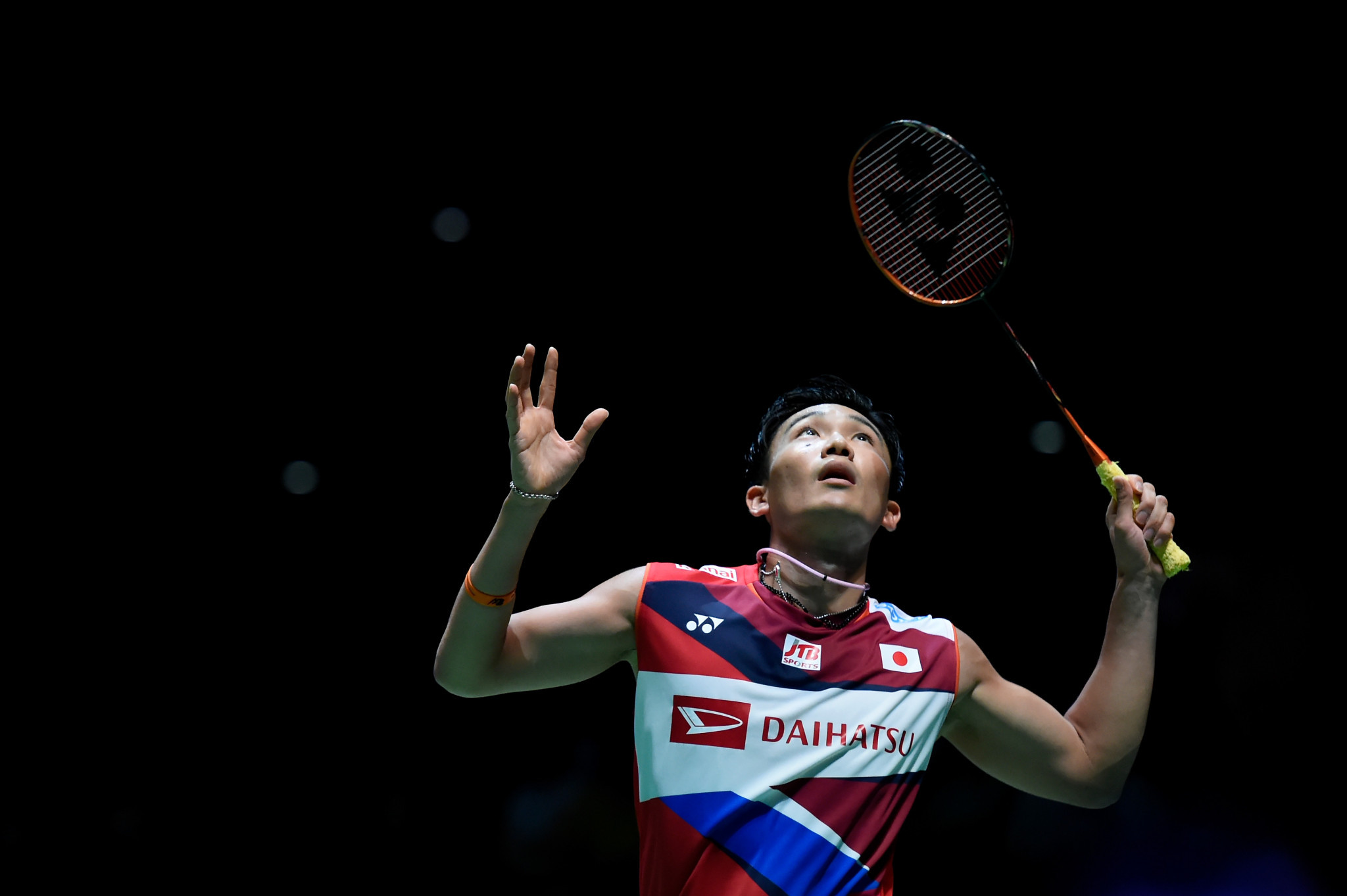 Japan and Malaysia won their second matches in Group D of the Sudirman Cup in Vantaa in Finland, with the two nations now set to face each other to determine who finishes top.

Runners-up in 2019, Japan were dominant in their match with England, winning by a 5-0 whitewash.

It started with a mixed doubles win for Yuta Watanabe and Arisa Higashino, prevailing by a score of 21-16, 21-12 against Marcus Ellis and Lauren Smith

Nami Matsuyama and Chiharu Shida defeated Chloe Birch and Lauren Smith in the women's doubles 21-16, 21-12 to round off the tie.

Malaysia thrashed Egypt 5-0 as their opponents struggled throughout.

The women's doubles match completed the tie, in which Teoh Mei Xing and Yap Ling defeated Ahmed Youssri and Hany 21-4, 21-9.

Johnnie Torjussen 🏴󠁧󠁢󠁥󠁮󠁧󠁿 putting Kento Momota 🇯🇵 through his paces in this rally 👀

A similar thrashing was handed out in Group B, with South Korea smashing Tahiti 5-0; starting with a 21-1, 21-3 win for Jeon Hyeok-jin against Heiva Yvonet in the men's singles.

Kim Ga-eun then won 21-5, 21-2 over Heirautea Curet in the women's singles; and the pairing of Kang Min-hyuk and Kim Won-ho made it three wins in the men's doubles with a 21-3, 21-7 defeat of Elias Maublanc and Yvonet.

Lee So-hee and Shin Seung-chan defeated Maeva Gaillard and Jenica Lesourd 21-8, 21-9 in the women's doubles and Seo Seung-jae and Kim So-yeong won 21-5, 21-7 against Glen Lefoll and Chloe Segrestan in the mixed doubles.

Finally, Chinese Taipei won all five matches against Germany, but faced resistance throughout.

In the last match of the tie, Hsu Ya Ching and Hu Ling Fang won their women's doubles match 21-13, 24-22 against Stine Küspert and Emma Moszczynski.