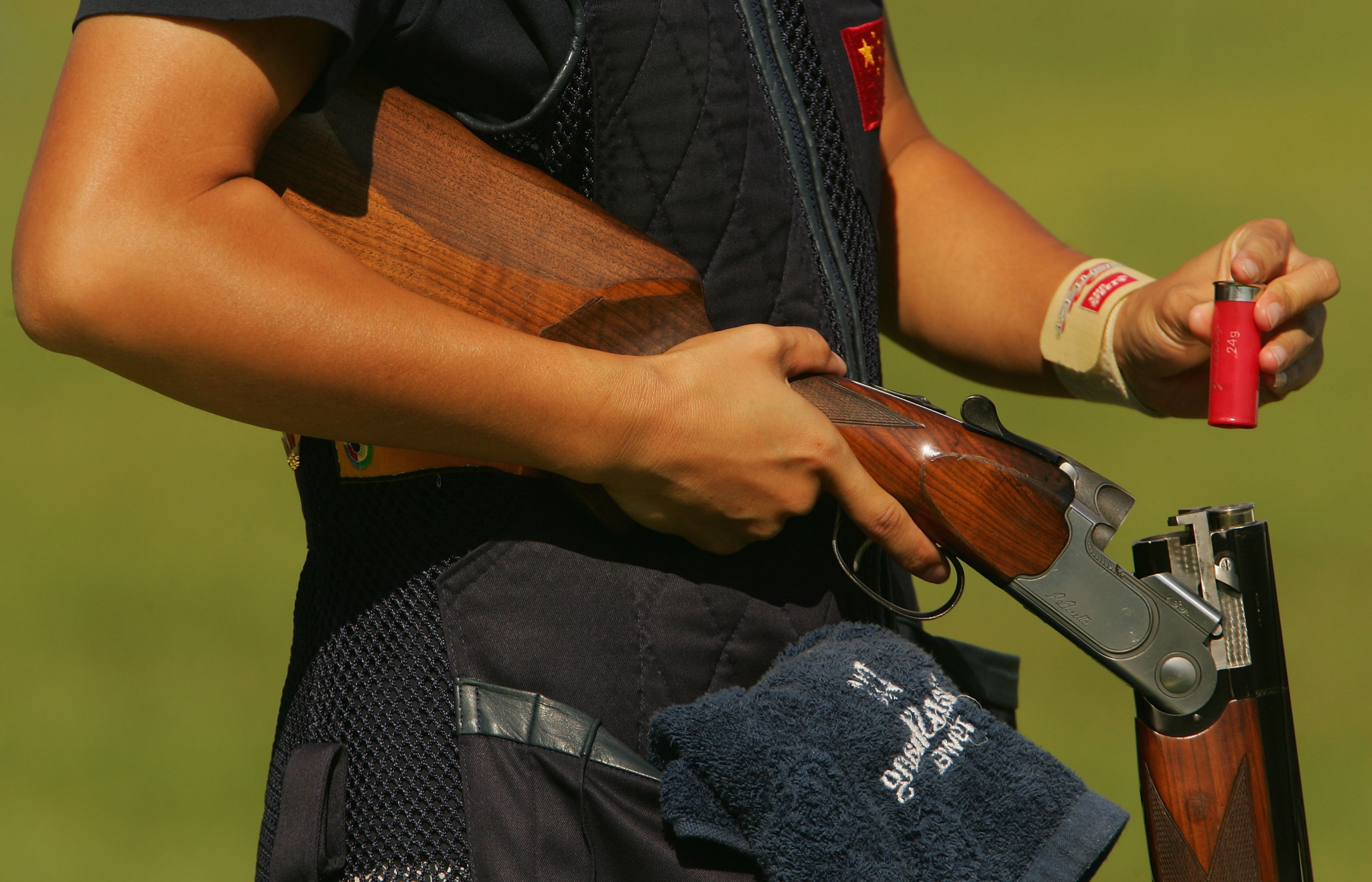 Athletes under the age of 21 are set to battle it out for gold in rifle, pistol and shotgun events at the International Shooting Sport Federation (ISSF) Junior World Championships.

Peruvian capital Lima is staging the tournament, which is scheduled to run until October 10 at Las Palmas Shooting Range.

A total of 370 athletes from 32 countries are due to compete across 22 disciplines, with 110 participating in both the 50-metre pistol and prone contests.

The United States and India have fielded the most athletes.

Competition is expected to conclude on October 10 with the final of the 50m rifle three positions mixed team and men’s 25m rapid fire pistol team.

Under ISSF rules, each nation can enter a maximum of six athletes in individual events with two of those under the age of 18.