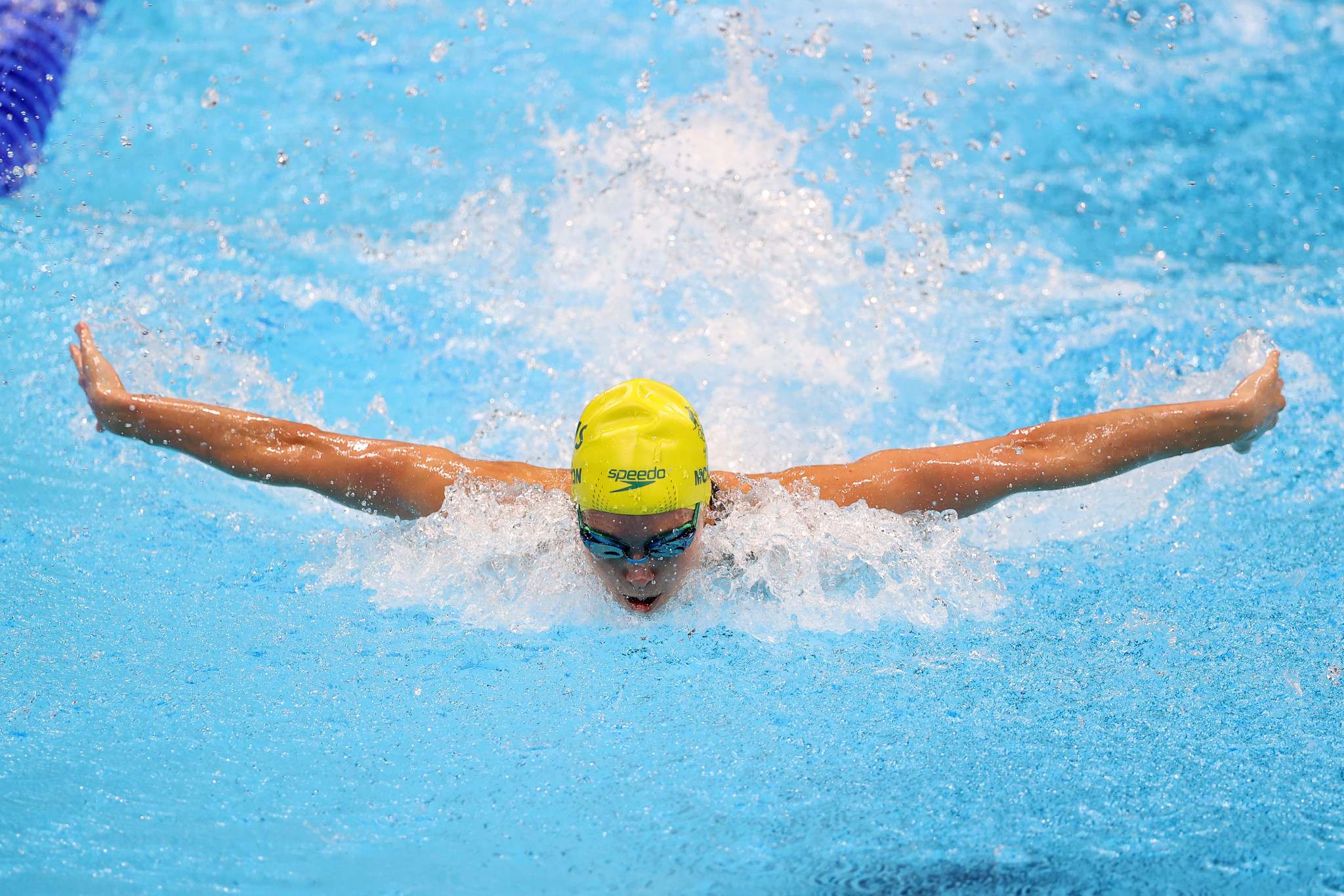 McKeon won seven medals in total in Japan, and now has 11 Olympic medals - more than any other Australian.

German Olympic champion marathon Florian Wellbrock is due to compete, over 1500 metres, while Arno Kamminga of The Netherlands, South African Chad Le Clos and the United States' Blake Pieroni will all be vying for points also.

This is the current World Cup Record in the 50m Free Short Course. Who will do better?

The Swimming World Cup is back on the 1st October 2021! #swimming pic.twitter.com/hrLZl9fJQg

The 2021 Swimming World Cup is set to take place across four legs throughout October.

Hungarian capital Budapest is set to host the second stop from October 7 to 9, while Doha in Qatar is scheduled to stage the third event from October 21 to 23.

Russian city Kazan will hold the final event on October 28 to 30.

All four stops will be contested in 25-metre pools and act as qualifying events for the postponed FINA World Short Course Swimming Championships, set to be held in Abu Dhabi in the United Arab Emirates from December 16 to 21.