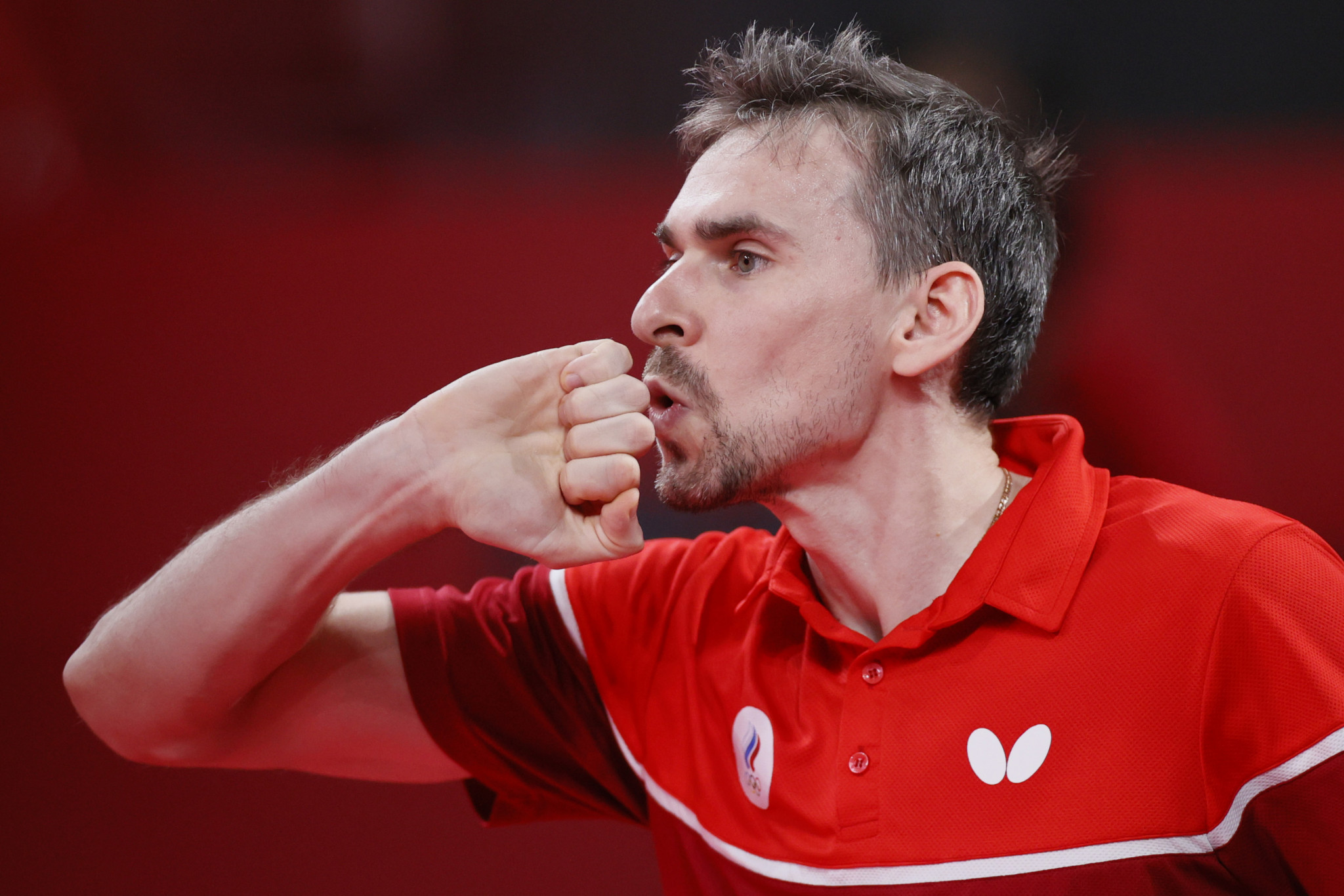 Russia upset Group F top seeds France to progress in the men's competition as the line-up for the knockout stage of the European Table Tennis Team Championships was finalised in the Romanian city of Cluj-Napoca.

Maksim Grebnev recorded a straight-games victory against Alexandre Cassin, before Vladimir Sidorenko came from behind to beat 2016 European champion Emmanuel Lebesson and Kirill Skachkov came from two games down and saved five match balls during his win against Can Akkuzu.

Both countries had beaten The Netherlands 3-0 earlier in the tournament.

The Czech Republic came out on top in a dramatic five-game deciding match against Croatia in Group G.

They and Croatia had beaten Italy and Hungary in their first two matches, with the Italians defeating Hungary 3-1 in their final match to ensure they avoided bottom spot.

Denmark booked their place in the quarter-finals courtesy of two impressive 3-0 wins against Portugal and Turkey in Group E.

Austria are also through after beating Poland and Spain in Group D, with England triumphing in Group C over Slovakia and Serbia.

Germany topped Group A, and will play the Czechs in the last eight and Sweden won Group B - like Germany without dropping a match.

The four-team Group H was won by Romania, who beat Finland, Slovenia and Luxembourg.

In the women's competition, France were impressive as they reached the last eight without dropping a match in Group H.

They and The Netherlands had beaten Turkey in their openers, and Prithika Pavade, Yuan Jia Nan and Audrey Zarif came out on top in their clashes against Dutch players Shuohan Men, Emine Ernst and Sanne De Hoop respectively to ensure that the French safely progressed.

In Group D, Ukraine were dominant with 3-0 and 3-1 victories against Slovenia and Czech Republic respectively.

There was an upset in Group G, where Luxembourg's Ni Xia Lian clinched two match wins during a 3-1 triumph over Russia.

Both had beaten Greece earlier in the tournament.

Group A saw Germany come out on top as they secured a clean sweep against Slovakia before defeating Spain 3-1.

Successive 3-1 wins for Poland saw them top Group F ahead of England and Sweden.

The hosts Romania progressed to the last eight as they defeated Belgium 3-0 and Italy 3-1 win Group B.

The eight group winners in will contest tomorrow's quarter-finals, before the semi-finals are held on Saturday (October 2) and the finals on Sunday (October 3).