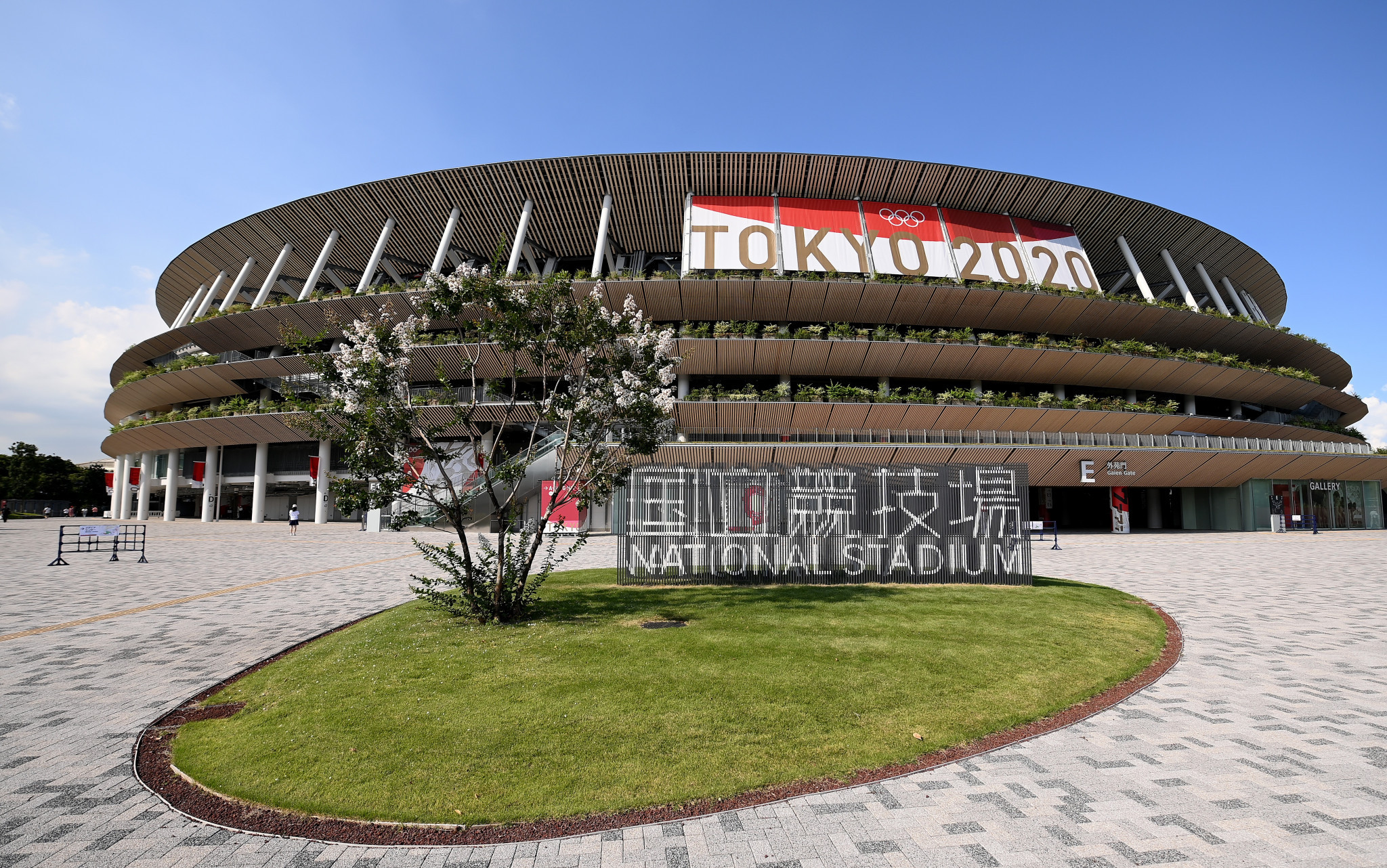 The Japan Association of Athletics Federations (JAAF) has reportedly made a bid to host the 2025 World Athletics Championships before the October 1 deadline.

According to Kyodo News, Tokyo is one of the candidates to host the event, following on from the city holding the Olympic and Paralympic Games this summer.

Last year, World Athletics President Sebastian Coe told the JAAF it would like the capital to host the Championships in four years time and hinted at the city holding international competitions in the future.

"I saw a stadium that will be a fitting venue for a future World Championships in track and field," he said last October.

"It is our ambition, with the support of the municipalities and the local federations for us to come back to this great city as soon as we possibly can."

World Athletics is expected to choose a candidate in March.

Previously, the National Stadium was expected to be turned into a football venue as planned in 2017, but it is now likely to remain a multi-purpose facility.

Japan last held the World Championships in 2007 in Osaka, with Tokyo previously holding them in 1991.

Kenya, Morocco and South Africa all have stated their interest in the past at hosting the 2025 World Championships, but these reports were prior to the COVID-19 pandemic.

At the Tokyo 2020 Olympics and Paralympics, the National Stadium held athletics sessions as well as the Opening and Closing Ceremonies.