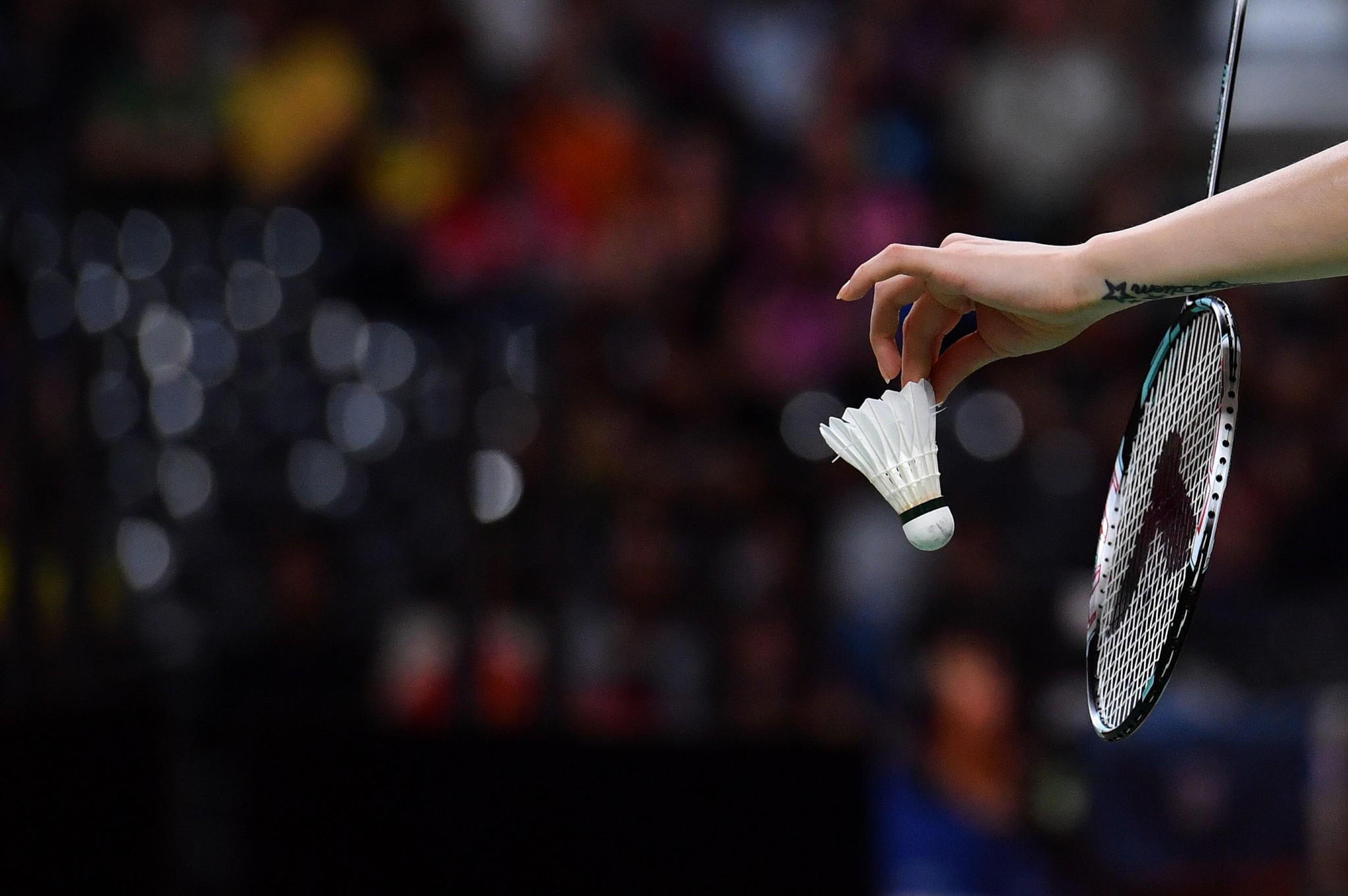 Pete Fitzboydon has been named the interim chief executive of Badminton England, holding the position until a replacement can be found for the departed Adrian Christy.

Christy's exit was announced late last month, 15 years on from taking up the role in 2006.

Fitzboydon moved into the position yesterday while the search continues for a permanent chief executive.

He has been a non-Executive Board member of Badminton England since 2019 and previously worked in leadership positions with London Sport and Parkwood Leisure.

In recent years, Fitzboydon has been an interim chief executive for Cycling UK and global sports consulting company, thinkBeyond.

"I look forward to supporting Badminton England over the coming months while the search for a permanent chief executive is carried out," said Fitzboydon.

"My last two years sitting on the Board should allow me to 'hit the road running' with a strong grasp of the immediate priorities, not least recovering from COVID-19, but also completing our review of the elite performance system and concluding long-term funding arrangements with Sport England.

"I am confident that we can emerge from this interim period in an even stronger place ahead of a permanent chief executive appointment."

Christy, on his departure, expressed his gratitude to the organisation.

"I would firstly like to say a huge thank you to the Badminton England Board at the time who gave me the opportunity of a lifetime," said Christy.

"I came into this amazing organisation 15 years ago and immediately fell in love with badminton and everything we stand for.

"Working alongside an incredible group of club and county volunteers across the country, seeing the development of some great coaches and officials, witnessing first-hand many outstanding achievements from our players who have given me memories that I’ll never forget and being part of an extraordinary team of the most talented and committed staff, has been an honour and a privilege.

"Together, we have achieved so much and grown badminton into one of the most participated in sports in this country and a national governing body that has enormous respect in the UK and around the world."