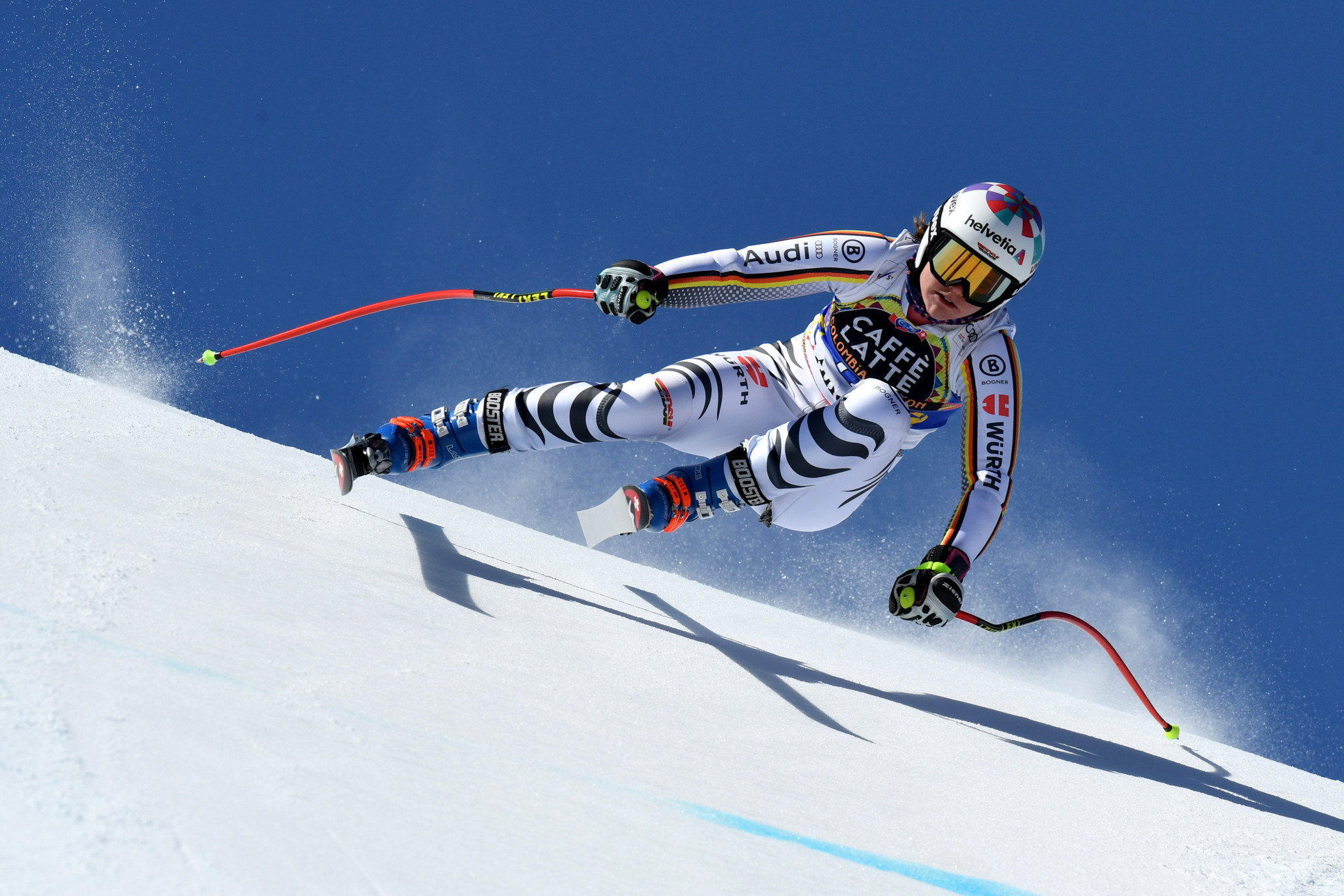 The International Ski Federation (FIS) is reportedly looking to introduce a third World Championships in every four-year Olympic cycle, breaking the usual biennial format that is currently in place.

Johan Eliasch, who was elected as the new President of the FIS in June following the departure of the late Gian-Franco Kasper, is toying with the idea of a third Alpine World Ski Championships between Games, according to Frances Jeux.

An online meeting with team managers, athlete representatives and race organisers took place last week with one of the proposals raised being another World Championships.

The next editions are currently set to take place in 2023 and 2025 and if the proposal is implemented, it would mean another competition being added in the same year as the Summer Olympic Games such as 2024, 2028 and 2032.

It would mean that the World Championships would only be absent on the calendar on years coinciding with the Winter Olympics such as 2026 and 2030.

New FIS secretary general Michel Vion reportedly explained that the FIS envisaged it as a "mini Olympic Games", having the Championships annually outside the Games.

During this meeting there were also discussions about getting rid of the super-G and a reform of the downhill discipline format, splitting it into two events of different level.

The first of these would be reserved for the 24 best descenders, with the second filled by the rest of the athletes, creating a system of promotion and relegation between the groups depending on the results.

These could be proposed to the National Federations at the next FIS Congress in June 2022 in Portugal.

The FIS confirmed to insidethegames there were "no immediate plans" to introduce a third World Championships.