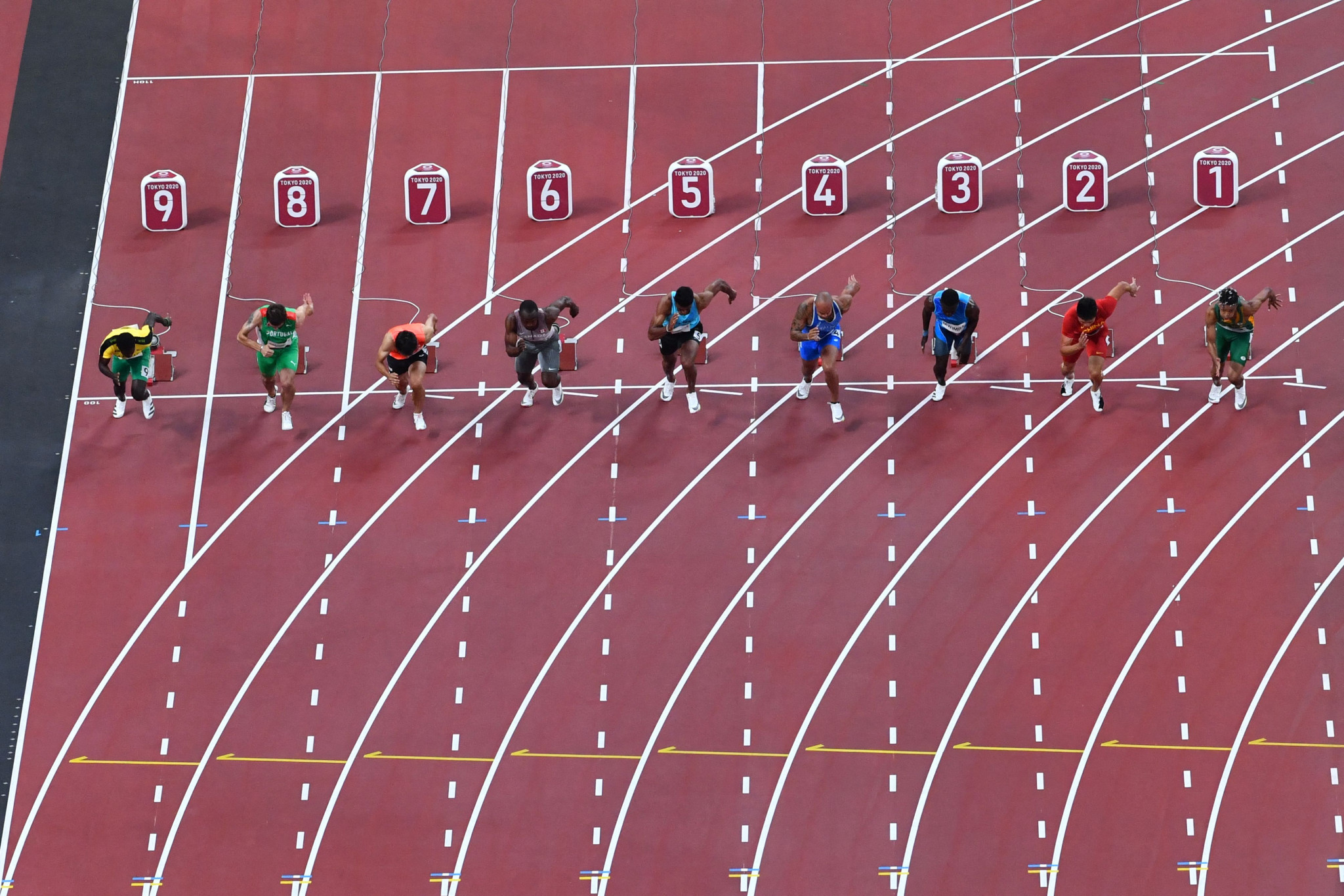 Sri Lanka Athletics is set to implement tough qualifying standards for the Hangzhou 2022 Asian Games with aims of ending a 15-year medal drought in the sport.

The selection criteria compiled by the coaching committee requires athletes to produce a performance that would achieve a bronze medal in past editions of the Games.

Yupun Abeykoon will have to cut his 100 metres national record of 10.10sec down by 0.1sec if he is to match the bronze medal time of the 2018 Games.

The country's leading men’s 400m sprinter, Kalinga Kumarage, will need to shave 0.03sec off the 45.73 personal best he set in June.

Times achieved at competitions organised by Sri Lanka Athletics and at World Athletics-recognised events between February 2022 and April 2022 will be considered for qualifying with the deadline for entries for the Games on April 30 2022.

The body will conduct trial meets in February and March before the National Championships, which will be the final selection trial.

Sri Lanka Athletics' high standards come as part of its ambitions to end the country's 15-year Asian Games medal drought in the sport.

In order to maximise its chances, the governing body has said it may not send some athletes to the Birmingham 2022 Commonwealth Games, which finishes a month before the continental event begins.

The last athletics medal Sri Lanka won at the Asian Games was at Doha 2006.

Susanthika Jayasinghe won one silver and one bronze medal in the women's 100m and 200m, respectively, while a bronze was also secured in the men's 4x400m relay.