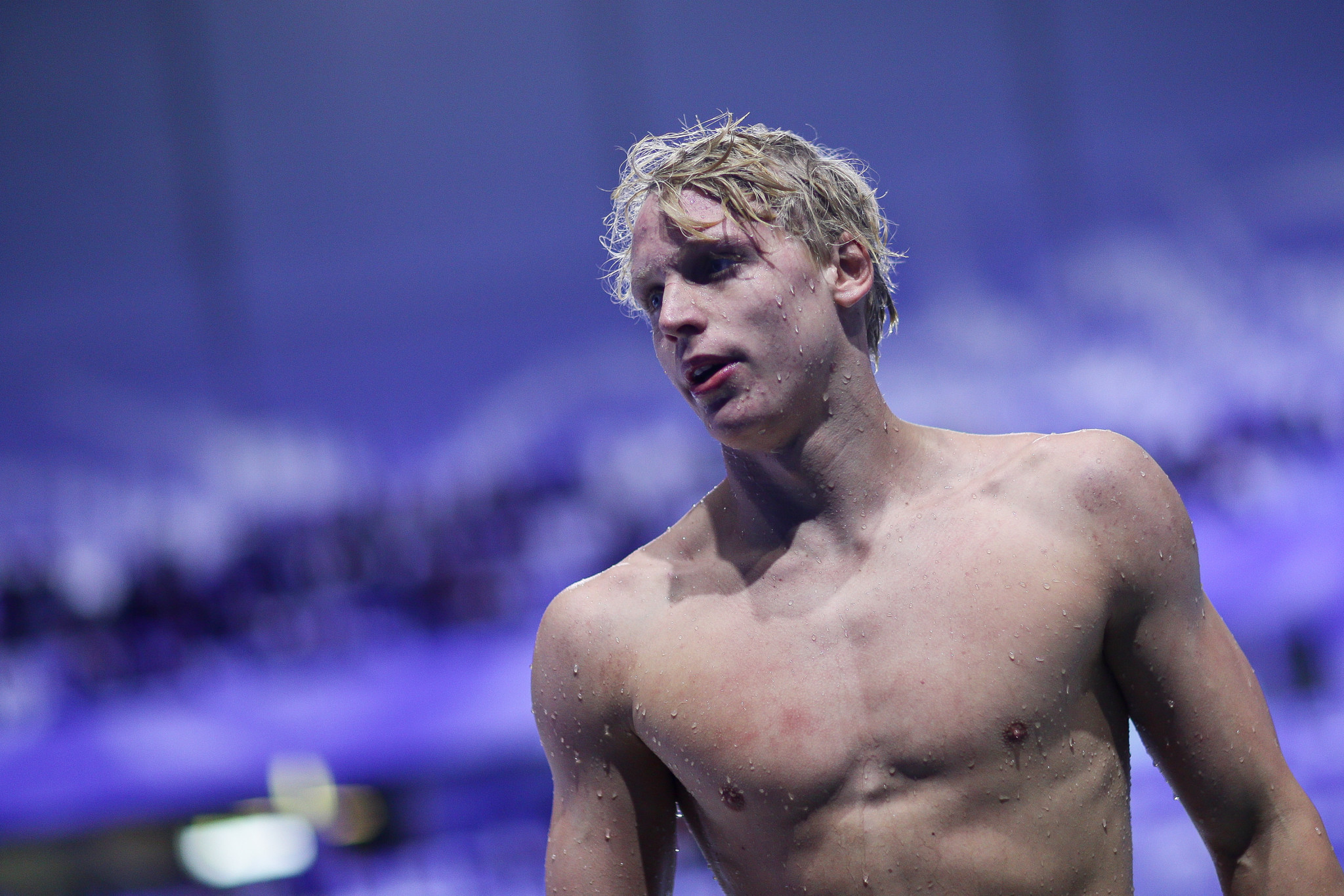 Teenage sensations Matthew Sates and Hubert Kós stole the show on day one of action at the Budapest International Swimming Federation World Cup.

South African Sates, who has been tipped to emulate compatriot Chad le Clos as South Africa's leading light in the pool, made his presence clear in the second race of the night, breaking the junior world record in the 400 metres freestyle.

Sates powered home in 3min 37.92sec to claim victory, ahead of Lithuania's Danas Rapšys and Felix Auböck of Austria.

He then returned later in the meet, securing his second triumph in the 100m individual medley in 51.77, the only swimmer to dip under 52sec.

Another teenager to grab the limelight was home hero Kós, who won the 200m backstroke in 1:52.79.

This followed 19-year-old Isabel Gose of Germany winning the women's 400m freestyle in 4min 0.57sec, with the youngsters showing they are ready for the main stage.

Other winners on the night included The Netherlands' two-time Tokyo 2020 silver medallist Arno Kamminga, who won the men's 100m breaststroke by more than half a second.

Kamminga won in 56.08, with Germany’s Fabian Schwingenschlogl in second, setting a personal best of 56.64, and Andrius Šidlauskas of Lithuania in third.

Australia also had a strong meet, winning both the men's and women's 50m freestyle events.

Leg 3 of the FINA World Cup will take place in Doha in Qatar from October 23 to 21.