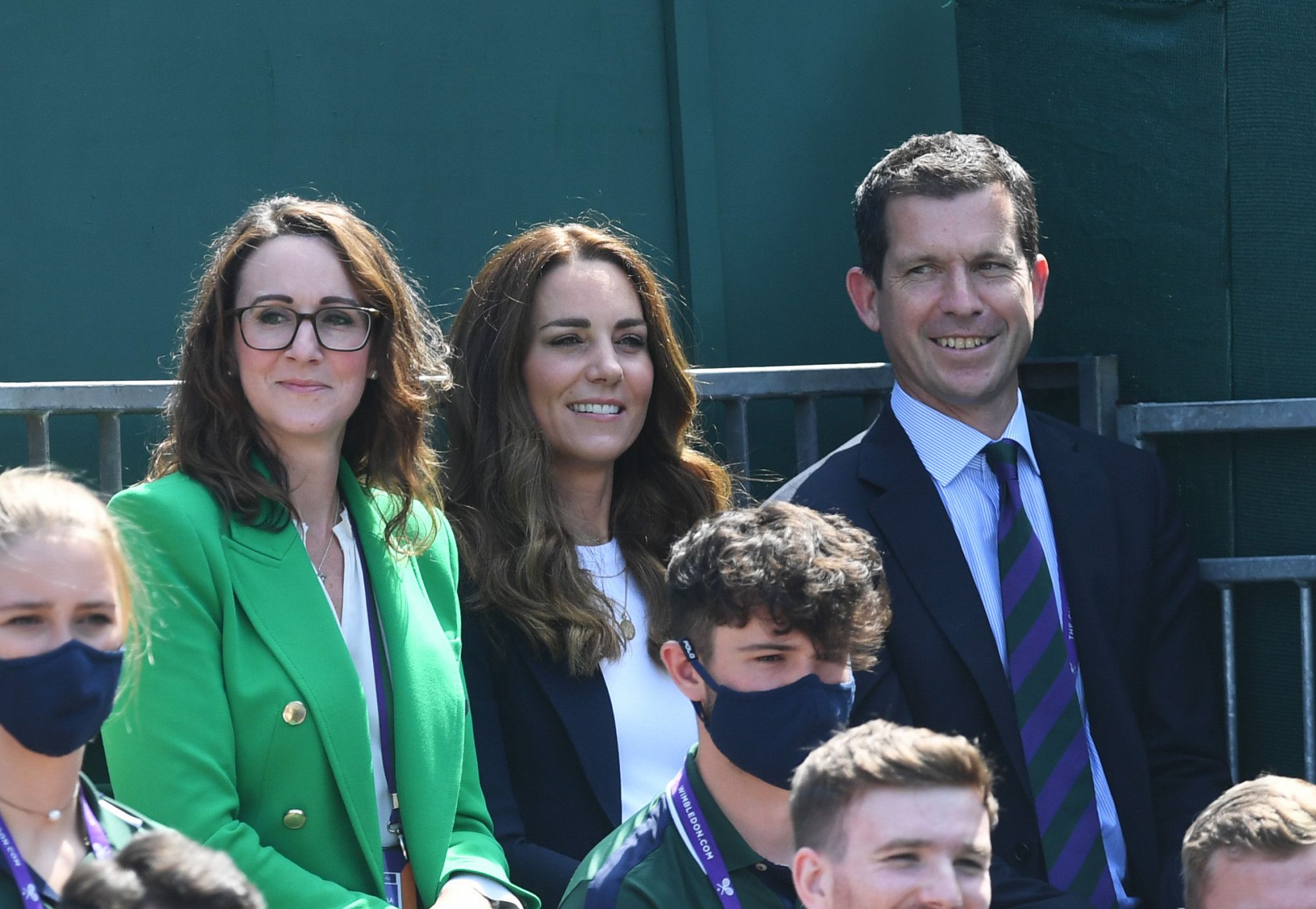 As social issues take increasing prominence in sport, the All England Lawn Tennis Club (AELTC) chief executive has said she is proud of the organisation's relative silence regarding its views on political and social issues.

Wimbledon, which is the AELT's signature event, rarely comments on modern issues and has been criticised for its relative silence and exclusivity.

But AELT chief executive Sally Bolton, who is the first female to take the position, is proud of the club's reserved nature.

"We spend a lot of time not having a view on things," Bolton told an audience of business leaders at Twickenham Stadium.

"On pretty much any issue, we are getting a phone call asking what's Wimbledon's position on it.

"The reality is we don't have a position on most things because it's not for us to comment and you have to be very careful."

Bolton admitted the issues are privately discussed, including "whether Wimbledon should be more forthright" on them, but reiterated the desire to remain private.

"In a way, [this is] for a reason as we literally never commented on anything.

"To a large extent people don't know who the CEO is - and that's a good thing.

Bolton continued: "The issue you have to be mindful of is when Wimbledon has a view on something it grabs a headline and that's a precious thing to protect because it means you can influence things.

"Around environmental sustainability, we want to use our voice to influence but we also have to be mindful that people want our voice in lots of debates and we have to pick and choose which ones we want to be in."

Wimbledon and the Lawn Tennis Association have been criticised for a lack of diversity in British tennis, with the sport largely associated with the white middle and upper classes in the country.