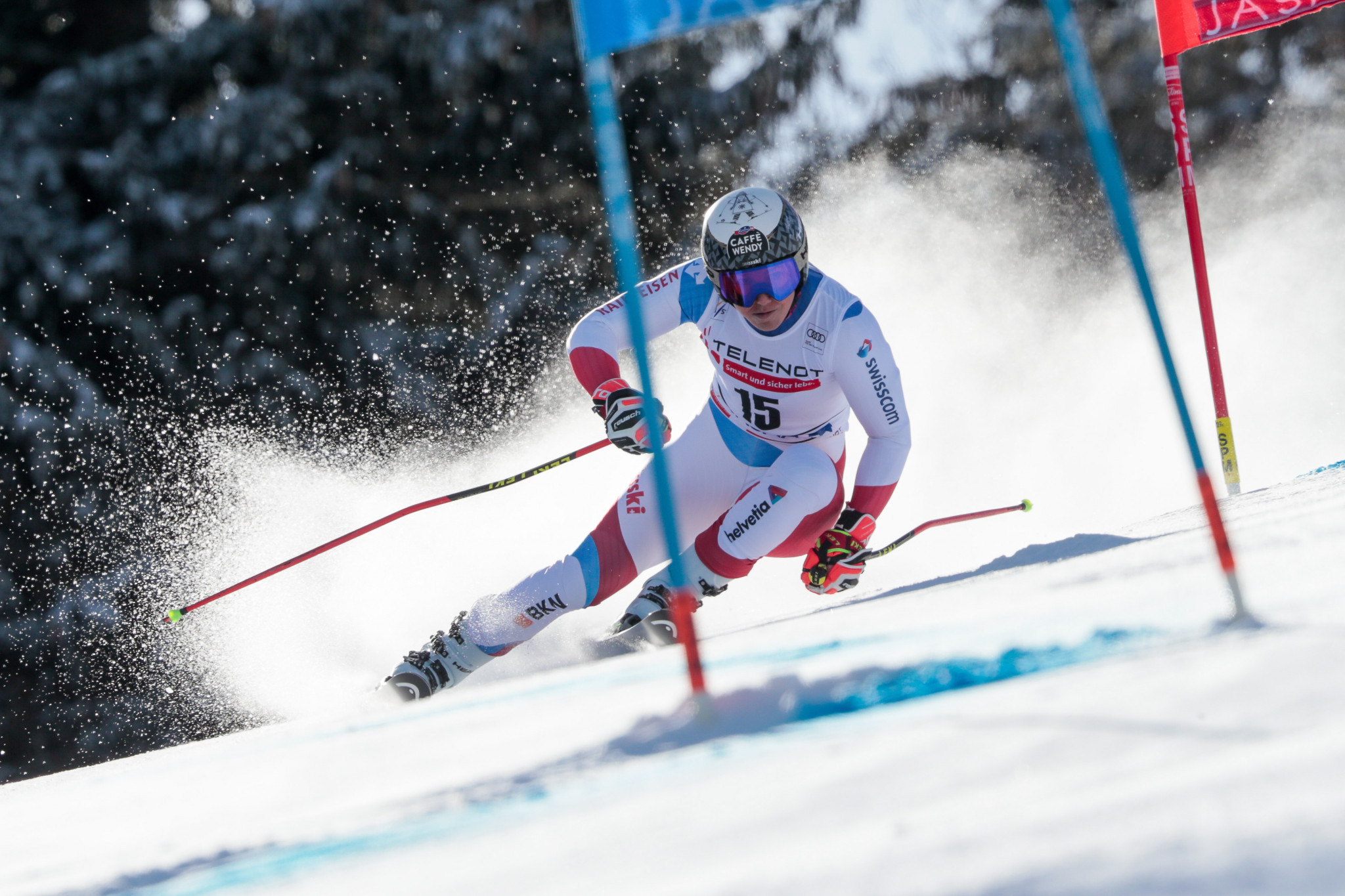 Triple Pyeongchang 2018 medallist Wendy Holdener has been ruled out of the first race of the Alpine Ski World Cup season with hand injuries.

Holdener fractured bones in either hand after falling from apparatus during fitness training.

Swiss-Ski said that Holdener is definitely out of the season-opening giant slalom contest in Sölden on October 23, given the stress exerted on the wrists during Alpine racing.

Another Austrian venue, Lech-Zürs is not due to hold the second race of the season until November 13.

The 28-year-old is a two-time combined world champion and has won four medals in all - three of them gold - at International Ski Federation (FIS) Alpine World Ski Championships.

Another of Switzerland's best skiers, downhill world champion Corinne Suter, has also been ruled out of the Sölden race through injury.