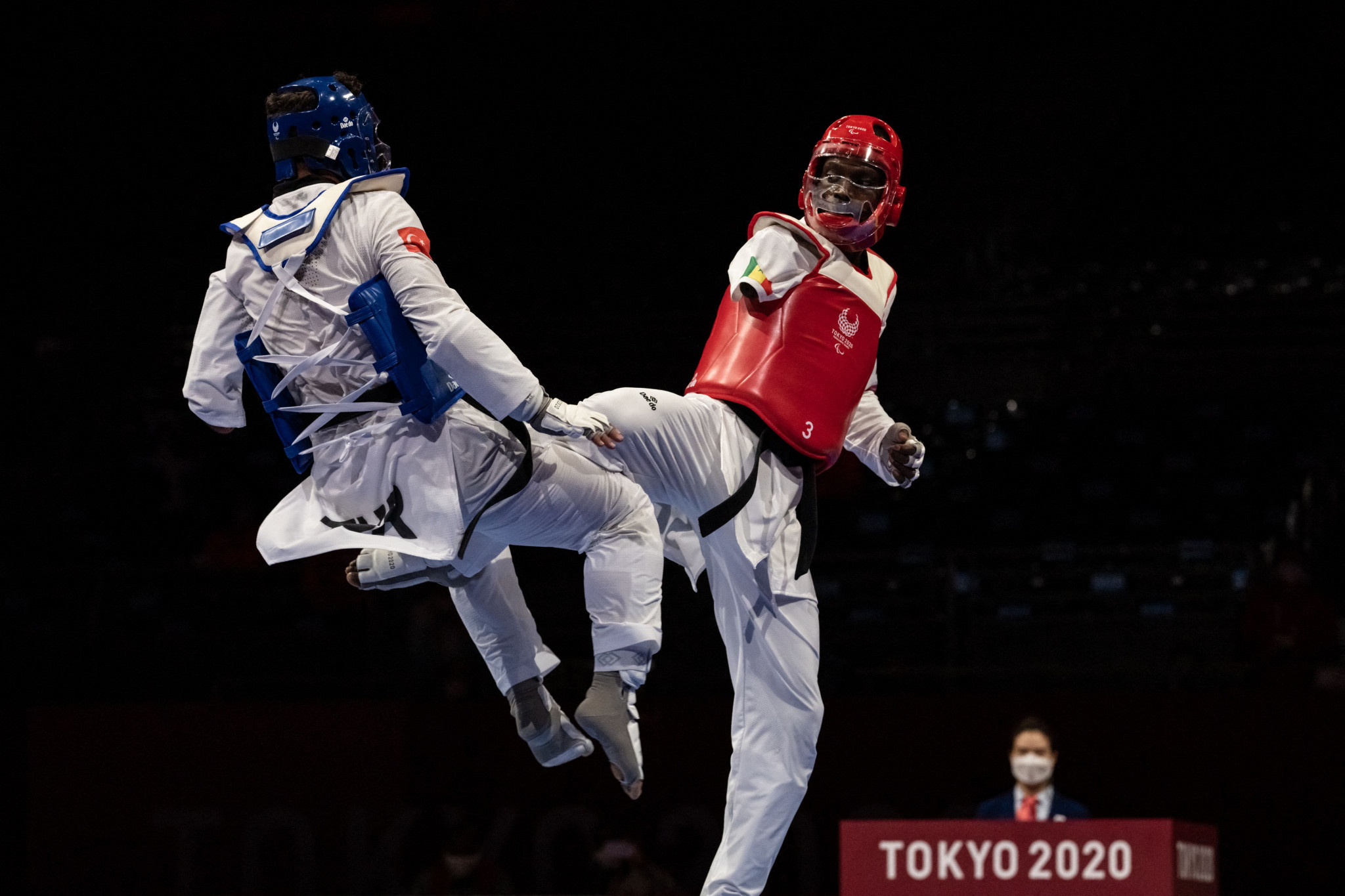 World Taekwondo's Para Taekwondo Committee chair Chakir Chelbat has called 2022 a "very big year" for the sport, as it looks to ramp up its competition and activity following its Paralympic debut at Tokyo 2020.

Chelbat and his team is looking at creating a junior category and a new team competition in line with World Taekwondo's vision for development.

"Our vision is to have more education, more referees, more international competitions, bigger World Championships, and a Grand Prix series," said Chelbat on the future of Para-taekwondo.

He added that athletes can expect to see more opportunities for education and international events, as well as improved methods of communication.

Part of the improvements expected is a boost in classifiers, who determine the classification that athletes compete in.

Chelbat added that simulation would be taken more seriously to avoid athletes pretending they are hurt or injured.

"We cannot serve the planet with 23 classifiers," added Chelbat.

"The Committee is taking 'faking' seriously.

"We are looking at the use of yellow cards and are preparing a new rule proposal."

Other ideas include working with the International Paralympic Committee (IPC) to secure a broadcast deal for the Paris 2024 Paralympics, after its limited coverage during Tokyo 2020.

With wheelchair fencing and powerlifting, taekwondo was not covered by the Olympic Broadcasting Services.

"The IPC likes that our sport has gender equality."

There is an aim too to have the K41 category - bilateral dysmelia with an upper limb defect - and poomsae as part of the Los Angeles 2028 Paralympics.

Taekwondo is part of the Paris 2024 Paralympics and will expect to be on the Los Angeles 2028 Paralympic programme, which is yet to be released.