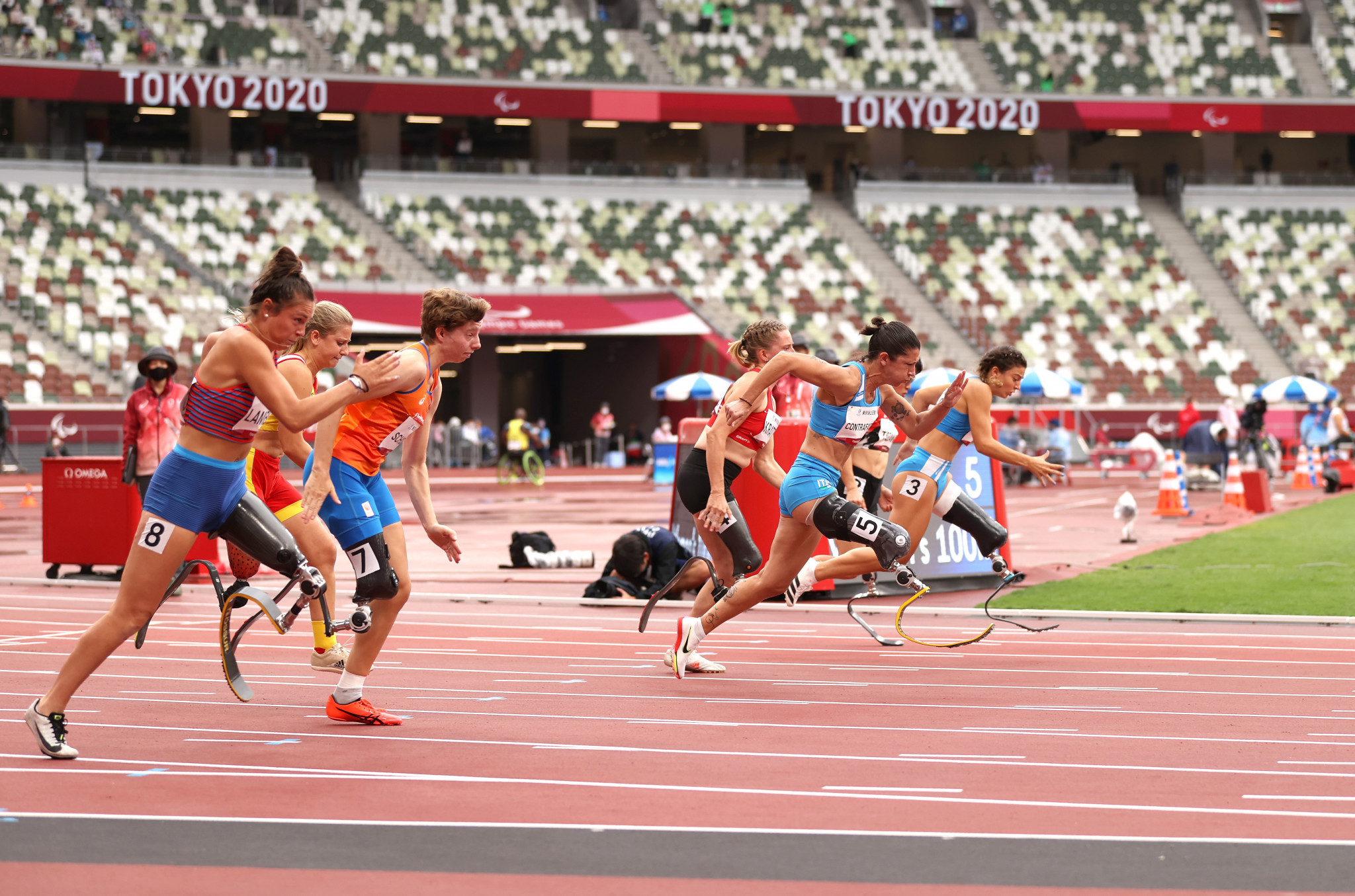 The International Paralympic Committee (IPC) has invited entities interested in becoming Para athletics and Para swimming governing bodies to hold engagement meetings before the deadline for a request for proposal (RFP) of April 22 2022.

Subject to a membership vote on proposed governance reforms at the IPC General Assembly on December 11, the IPC plans to phase out its role as an International Federation for the two Para sports and seven others under the World Para Sports banner.

This would be completed by the end of 2026 according to the Governance Review Proposal, which was published by the IPC in October 2019.

The virtual engagement meetings would be held before the end of 2021, before the bidding process, if approved at the General Assembly, is launched in January 2022.

Another round of engagement meetings are then planned prior to the April 22 deadline, by which time interested parties will be required to submit a non-binding RFP covering their proposals as a governing body for Para athletics or Para swimming.

Several criteria will be assessed once RFPs have been submitted, including "indicators of potential success," the organisation's motivations, how each organisation will embrace the core culture and values of the Paralympic movement, location and proposals for an "inclusive community."

"The IPC is encouraged that there is already strong interest from organisations, cities and governments to become the home of Para athletics and Para swimming," said Parsons.

"Now we move to the next stage: we need to prepare to launch a competitive bidding process in January 2022 should the IPC General Assembly approve the governance reform proposals published two years ago.

"Crucially the IPC is committed to ensure that both Para sports continue to thrive after becoming independent from the IPC, so we will be encouraging respondents to think creatively, expansively, and 'outside the box'."

It was announced by the IPC in July that it would host a series of virtual sessions offering further information, and it invited potential bidders to express their interest.

Para athletics and Para swimming are the two biggest sports at the Paralympic Games by number of participants, with 1142 and 604 athletes taking part in each of them respectively at Tokyo 2020.

There were 167 medal events in Para athletics and 146 in Para swimming.