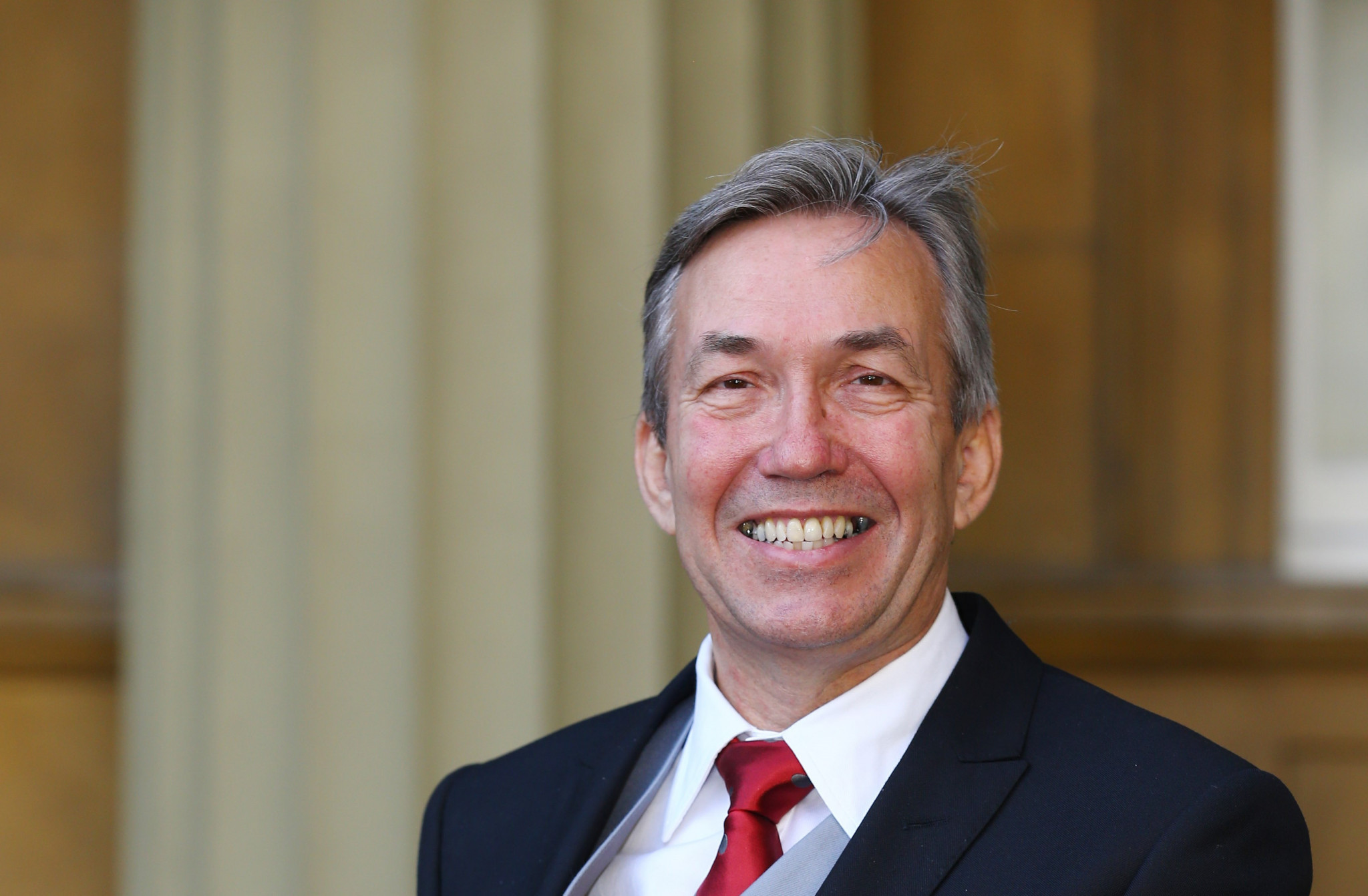 Nick Webborn has been re-appointed as chairman of the British Paralympic Association (BPA) following an open recruitment process for the position.

Webborn has been chairman since 2017 when he was elected in by members of the BPA.

"I am absolutely delighted and honoured to be appointed as chair for a second term to this great organisation," said Webborn.

"It has been a privilege to have served in this role over the last five years and to be involved in developing the BPA’s new strategic plan.

"This appointment gives me the opportunity to ensure that we start to deliver it.

"It will ensure that ParalympicsGB remains a world leading nation in Paralympic sport on and off the field of play, and moreover uses the impact of the sporting success to help drive social change."

Webborn has served in various roles at 11 Paralympic Games, including most recently at Tokyo 2020 as President as well as chief medical officer for ParalympicsGB at London 2012.

Outside of the Paralympic Movement, Webborn is a clinical professor of sport and exercise medicine at the University of Brighton.