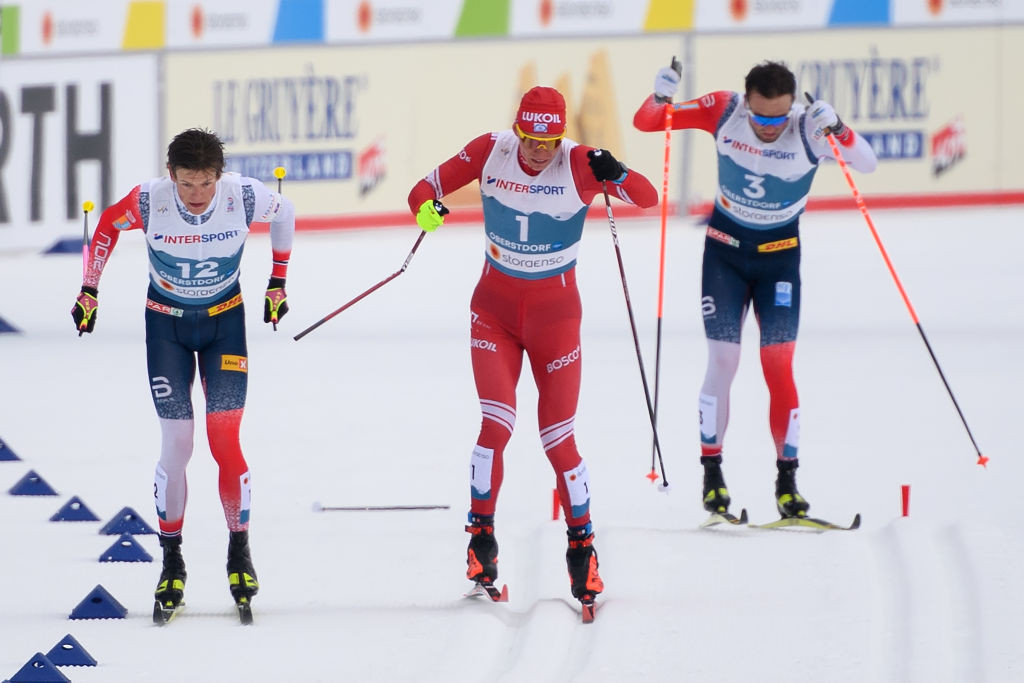 A member of the International Ski Federation (FIS) Council has labelled potential changes to overtaking rules in the cross-country discipline as "absurd".

Russian Ski Association President Elena Vyalbe has been a vocal critic of the rule change, approved by the Cross-Country Committee.

Under the proposal given the green light by the Cross-Country Committee, the leading athlete in major FIS races in the discipline can choose their line but "must consider other competitors".

"When competitors ski side by side, the responsibilities become shared," reads the second main principle of the proposed rule change.

With the Cross-Country Committee meeting, a busy week concludes the FIS Autumn meetings 👌 Have a look on the latest major adaptions and proposals.
All proposals are subject to the approval of the FIS Council.#fiscrosscountryhttps://t.co/gijnbhYIqh

Vyalbe said the alteration had not been discussed by the ruling FIS Council following its approval from the Committee.

"The FIS Council [meeting] has already passed, none of this has been discussed at it," she told TASS.

"After all these amendments were studied, we wrote a letter to the secretary general with a request not to change anything before the Olympic Games.

"[There are] points that can be interpreted in two ways, but they are generally absurd.

"I do not know if this letter had any influence, but the amendments were not discussed at the FIS Council in the end."