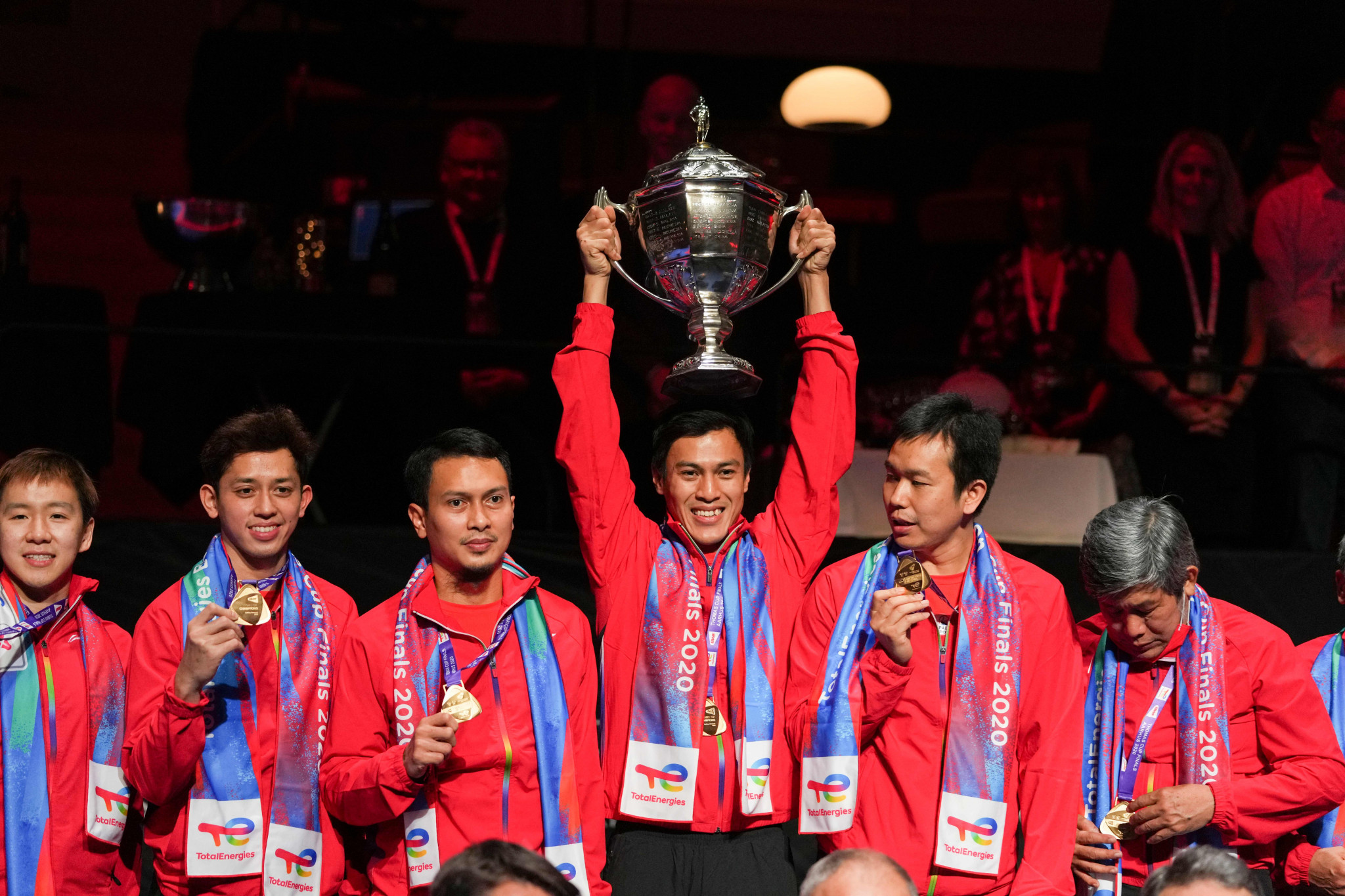 Indonesia has ended a 19-year drought to regain the Thomas Cup after an emphatic 3-0 win against defending champions China in the final at the Ceres Park and Arena in Aarhus, Denmark.

When Christie finally closed out the match in 82 minutes the travelling support in Aarhus erupted as Indonesia claimed its 14th Thomas Cup, extending its lead as the tournament's most successful country.

China's chances took a hit in the semi-final against Japan when Shi Yu Qi retired due to an ankle injury.

Lu Guang Zu took his place in the final against Anthony Sinisuka Ginting.

In the second fixture, Indonesia made a bold decision by fielding third choice pair Fajar Alfian and Muhammad Rian Ardianto for the doubles match.

Prior to this victory in Denmark, Indonesia had stumbled in the final twice in 2010 and 2016 as well as losing in the semi-finals five times since the country's victory in 2002.

The defeat for China prevented it from claiming a clean sweep of both the Thomas Cup and the Uber Cup - which were played alongside each other – after beating Japan 3-1 in the women's equivalent tournament yesterday.