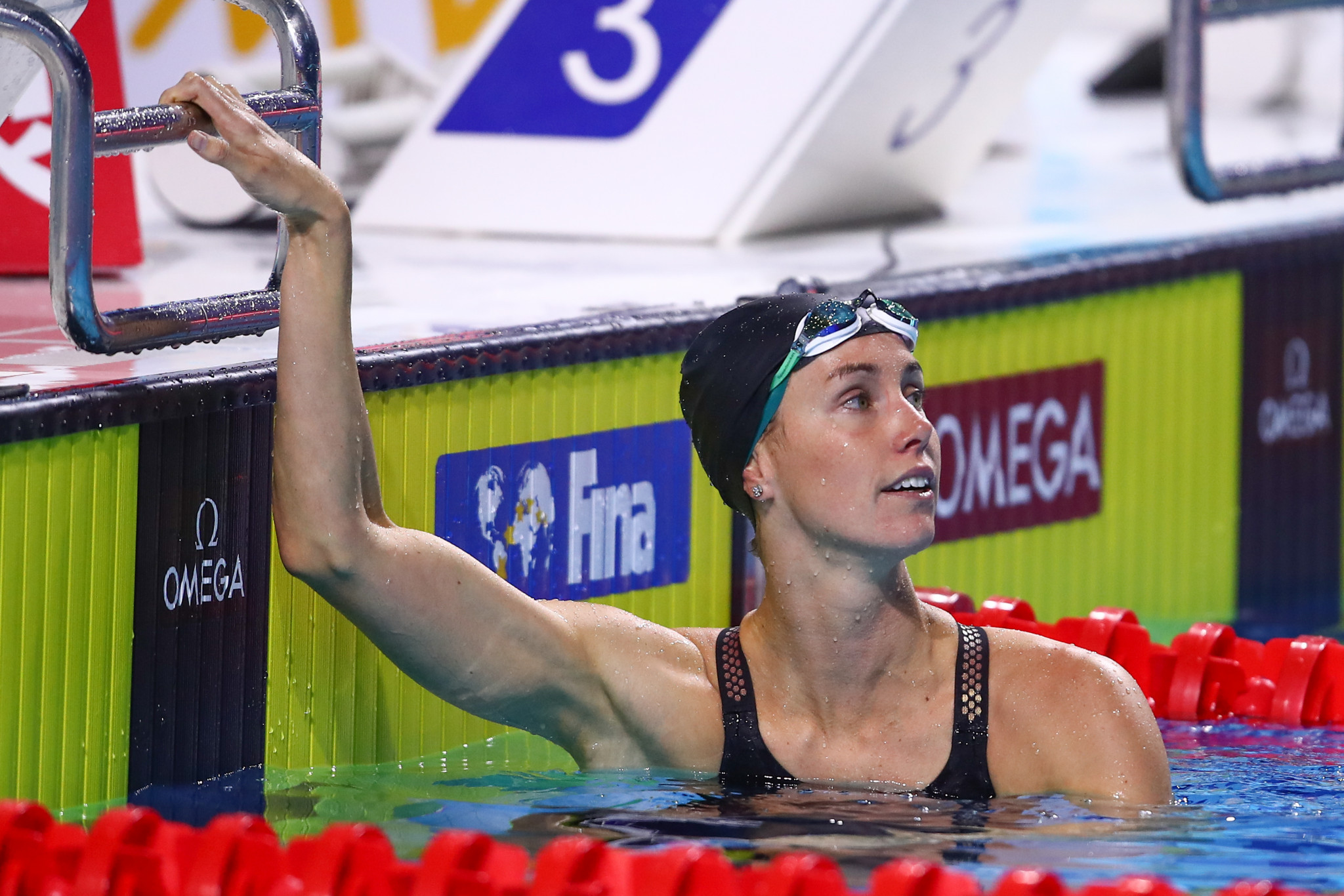 Australia’s Emma McKeon will seek to maintain her lead at the top of the International Swimming Federation (FINA) Swimming World Cup standings at the penultimate event of the season in Doha.

The Qatari capital will be hosting a FINA World Cup event for the 10th consecutive year, with competition taking place at the Hamad Aquatic Centre in the Aspire Zone.

FINA says 50 male and 27 female swimmers have travelled to compete in the three-day event, which begins tomorrow.

McKeon has impressed at the opening two competitions of the season in Berlin and Budapest.

The five-time Olympic gold medallist won 50 metres and 100m freestyle events in Hungary, as well as the 50m butterfly.

The Netherlands’ Kira Toussaint lies second on 110.9, with Australia’s Madison Wilson rounding off the top three on 101.3.

Sates enjoyed triumphs in the men’s 200m and 400m freestyle in Budapest, along with a hat-trick of medley victories.

Tom Shields claimed four wins to strengthen his second place position in the standings, with the American heading into the Doha event on 114.3 points.

The Netherlands’ Arno Kamminga completes the top three at the halfway point of the season on 113.8.

Olympic bronze medallist Vladimir Morozov, the Russian who won the Swimming World Cup in 2019, will also be among the swimmers competing in Doha.