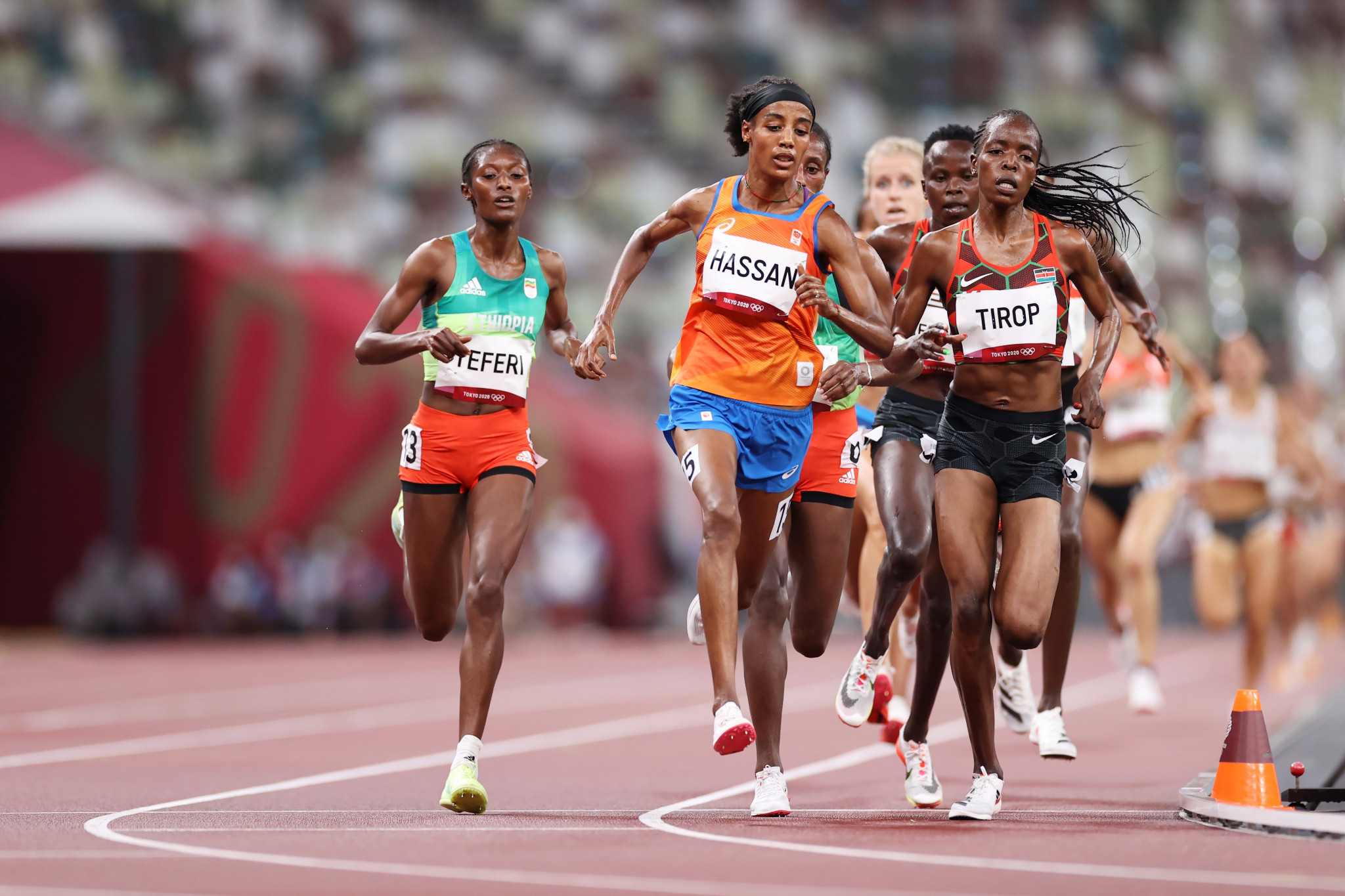 A plot to kill world bronze medallist Agnes Tirop could have been hatched during the Tokyo 2020 Olympics, after it was found that most of her property had changed ownership while she was competing in the Japanese capital.

Jeremiah Sawe, a spokesperson for Tirop's family, said they found that parts of the property had changed hands three months ago, as reported by the Kenyan newspaper Daily Nation.

At that time, Tirop was representing Kenya at Tokyo 2020 where she finished fourth in the 5,000 metres at the Olympic Stadium.

Tirop, who broke the world 10 kilometres record last month, was found dead in her home with stab wounds to her neck and stomach on October 13.

Her husband, Ibrahim Rotich, appeared in court on Monday (October 18) after allegedly murdering the long-distance running star and is being held in custody for 20 days.

Tirop's family suspect that a dispute over property ownership might have led to her killing.

"We have learnt with utter shock that the majority of our daughter's property has mysteriously changed hands," said Sawe.

"What is shocking is that the property changed hands three months ago and some have been disposed of by her lover, who is also the prime suspect in the murder.

"We are now convinced she was killed because of her wealth."

"There are a total of 12 plots, which have since changed ownership," said Sawe.

"The suspect has made the property his and we believe the deceased was not aware, or was under duress.

"Also, there are no documents for several vehicles bought by the athlete, and shockingly, another car is registered under one of the suspect's friends, also in police custody."

Detective Andolo Munga, of the Kenya Police Criminal Investigation Department, said the family's statements were being treated as "allegations until proven otherwise", and insisted they would "leave no stone unturned" in the murder investigation.

"Crime can be committed in series and in several avenues," said Munga.

"In this particular case, we are basing our probe on reverse and forward investigation.

"We might arrest more suspects in the course of our investigation."

A civil case is set to be pursued by Tirop's family as it looks to recover the property with the help of Athletics Kenya and Nandi Governor Stephen Sang.

The prime suspect in the gruesome murder of 25-year-old world 5,000m record holder Agnes Tirop, has been arrested. Ibrahim Rotich, who was in a relationship with the athlete was arrested moments ago in Changamwe, Mombasa county, as he tried to flee to a neighboring pic.twitter.com/G2OrhlaM8X

"Already, we have engaged lawyers to pursue the recovery of the assets and we expect caveats on already sold plots and vehicles," said Sawe.

"This was her property obtained through sweat and blood and the best way to honour her is to have her properties back.

"We are calling on the Government to help us recover all these properties and ask those that might have fallen into the unscrupulous ways of the suspect and bought any asset belonging to the deceased to contact us."

Rotich is alleged to have stabbed Tirop multiple times, leaving her mutilated body on the bed of their house in Iten before trying to escape.

According to officials, Rotich was arrested just before 9pm last Thursday (October 14) after crashing his vehicle into a truck in a car chase with police.

He allegedly attempted to escape from officers trying to apprehend him about 460 kilometres from Mombasa.

Police claim the 41-year-old was trying to flee the country.

Tirop was killed just a month after she smashed the women’s-only 10km world record at an event in Herzogenaurach in Germany, with a time of 30min 01sec.

She was a double world 10,000m bronze medallist and the winner of the 2015 World Cross Country Championships in Guiyang in China.

Her body is expected to be moved to an Eldoret mortuary before the burial on Saturday (October 23).