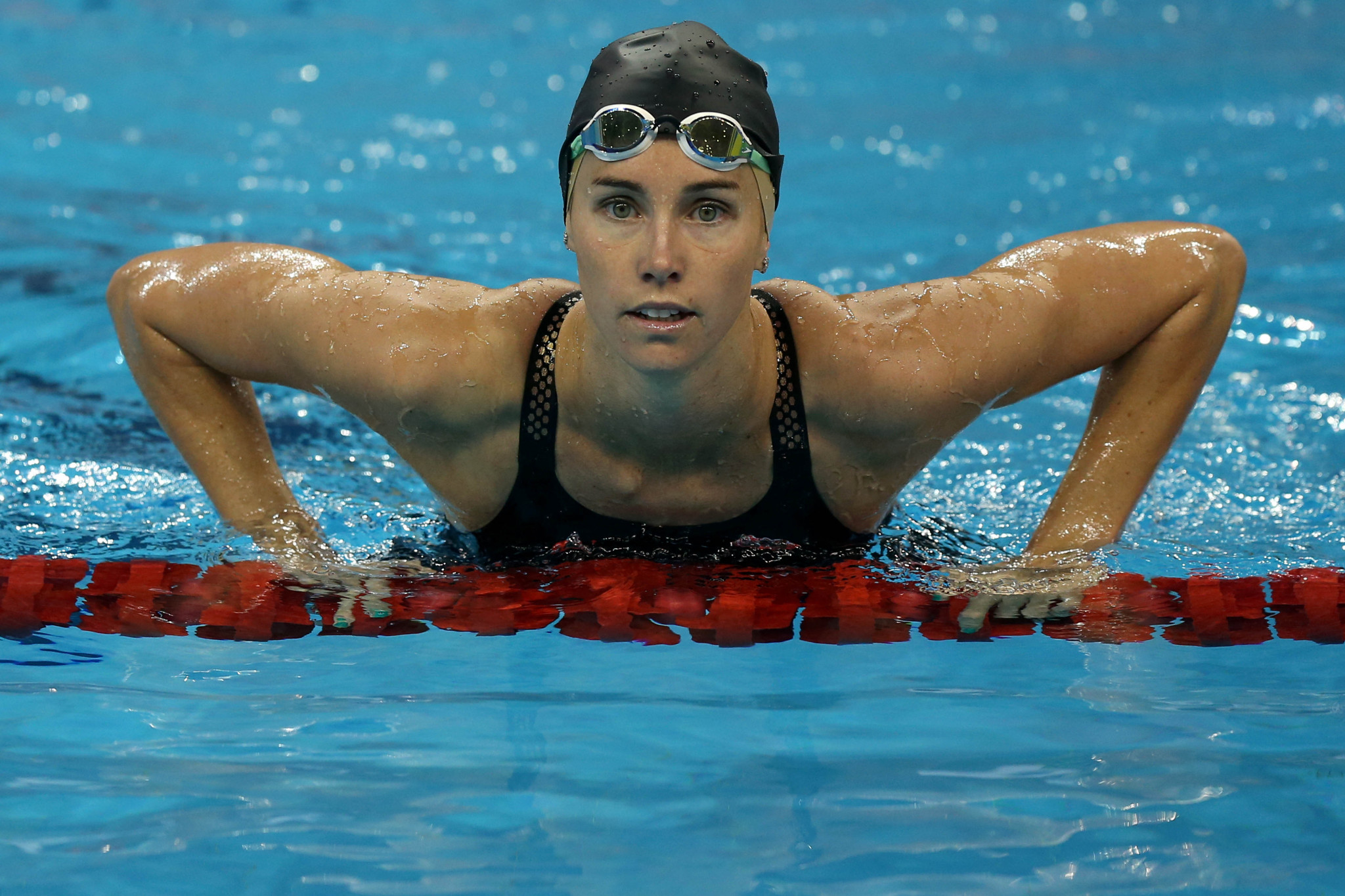 The two swimmers had led the women’s and men’s World Cup standings heading into the fourth and final event in the Russian city, with the pair successfully defending their positions over three days of competition at the Aquatics Palace.

The four-time Tokyo 2020 gold medallist eased to victory in the women’s 100 metres butterfly by achieving a time of 55.63 seconds.

She finished 1.26 clear of runner-up Maria Ugolkova of Switzerland, with 15-year-old Lana Pudar of Bosnia and Herzegovina placing third in 57.39.

McKeon claimed her second win of the day in the women’s 100m freestyle event, winning in 50.67.

Wilson had briefly led the World Cup standings after a victory yesterday, but finished third overall.

McKeon’s triumphs saw her end the four event series with an overall total of 228.3 points, with the Netherlands’ Kira Toussaint and Wilson following on 227.4 and 209.1.

Toussaint had put pressure on McKeon with a victory in the women’s 200m backstroke final, where she triumphed in 2min 3.51sec.

Russia’s Daria Ustinova and Anastasia Klyarovskaya were off the pace, ending 3.69 and 4.03 behind to complete the podium.

Ugolkova emerged as the winner of the women’s 200m medley in 2:06.59, with just 0.13 separating her from Turkey’s Zsuzsanna Jakabos.

The 18-year-old tied for first place with Lithuania’s Danas Rapsys, after both swimmers clocked 1:41.73.

Sates’ result helped him finish the World Cup season with 227 points, with the United States’ Tom Shields and the Netherlands’ Arno Kamminga following on 224.4 and 224.1.

Both Shields and Kamminga were forced to settle for second place finishes in events today.

Hungary’s Szebasztian Szabo clocked 21.97 to beat Shields in the men’s 50m butterfly final, with the American ending in 22.19.

Australia’s Kyle Chalmers was third in 22.33.

Daiya Seto held off the challenge of Kamminga in the men’s 200m breaststroke, with the Japanese swimmer clocking 2:01.49 to his rival’s 2:02.13.

Seto finished the season with a flourish as he also topped the podium in the men’s 400m medley in a time of 3:57.85.