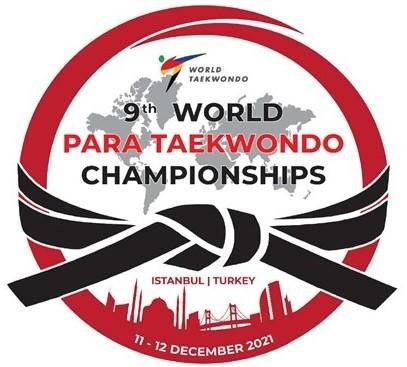 Next month's World Para Taekwondo Championships in Istanbul will take place inside a biosecure bubble, it has been confirmed.

The event in the Turkish city is due to take place at the Pullman Istanbul Hotel & Convention Center between December 11 and 12.

Chinese city Wuxi was originally scheduled to host the event but it was moved because of the coronavirus pandemic.

The bubble system means everyone at the Championships will be tested regularly and confined to the venue.

Turkey is now hosting the event for the third time in a row after it was staged in Samsun in 2017 and Antalya in 2019.

There will be 10 K44 weight divisions in Istanbul and 10 K41 categories - a record number for the event.

For the first time a "Super K44" class will be held, including athletes who had previously been listed as K43 or K42.

World champions will receive 140 ranking points which will count towards the Paris 2024 qualification cycle.

Single rounds of five minutes will be contested, including 30-second timeouts.

Other rules include a point gap and point ceiling.

If an athlete opens up an advantage of 30 points - or reaches 40 points - then they will be declared the winner.

Taekwondo made its Paralympic debut at the rearranged Tokyo 2020 Games in September.