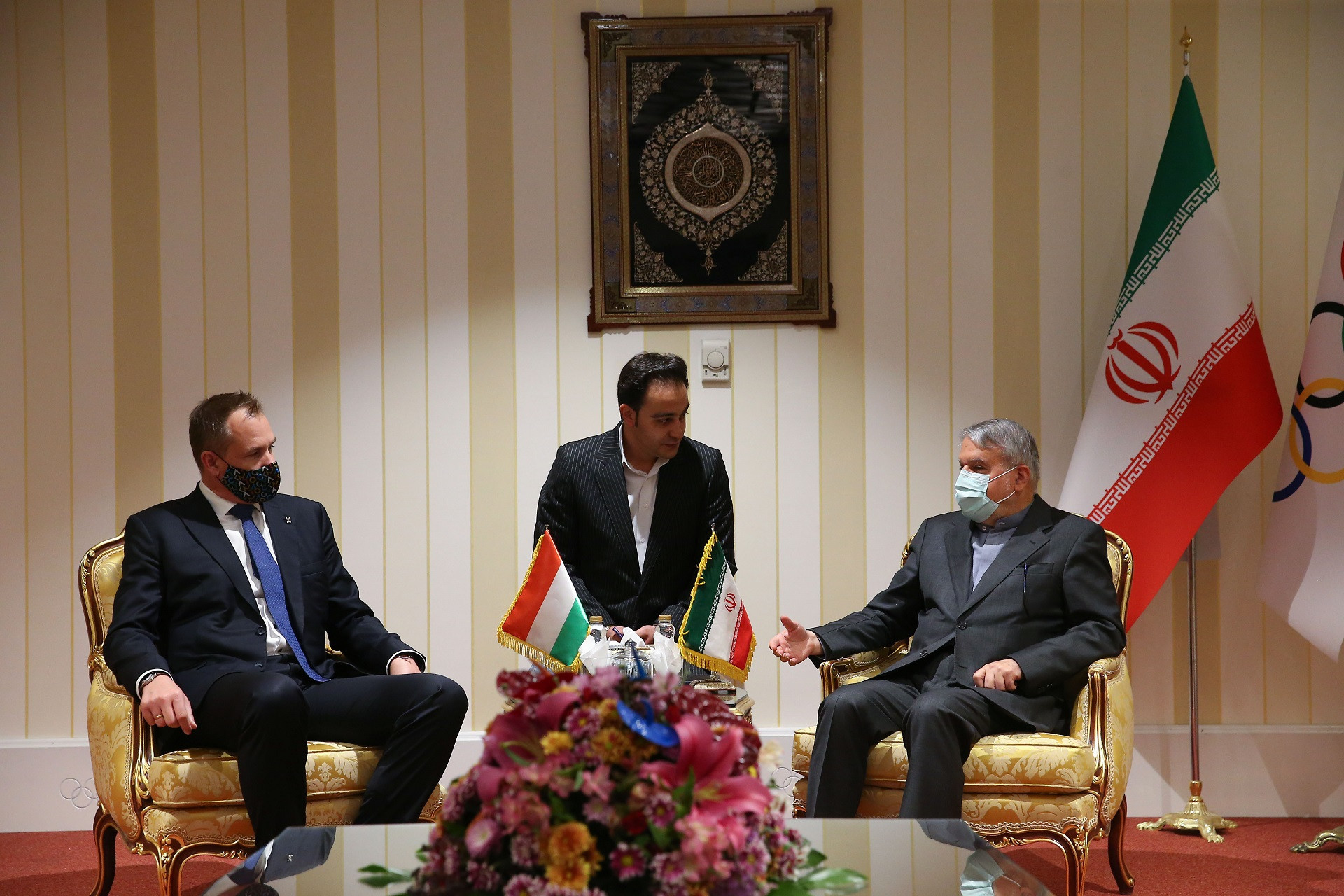 The Hungarian Olympic Committee (HOC) has signed a Memorandum of Understanding (MoU) with the National Olympic Committee of the Islamic Republic of Iran (NOCIR Iran) during a visit to the Iranian capital Tehran.

The trio held talks with the NOCIR Iran leadership and the country's Minister for Youth and Sport and entered an MoU which covers 11 sports.

This agreement will seek to promote increased collaboration between the HOC and NOCIR Iran.

"We had talks with the President of the National Olympic Committee of the Islamic Republic of Iran Mr Reza Salehi Amiri, a respected professor, ex-Minister for Culture and Youth and Sport, and Secretary General Mr Keykavous Saeidi," Vékássy explained.

Following the discussions, the HOC representatives visited the Olympic Academy and the Olympic Museum in Tehran.

The Museum opened its doors to the public in 2019 and aims to "safeguard sports heritage" in Iran.

Historically, it is the eighth-most successful nation at the Summer Olympics with 181 gold medals.