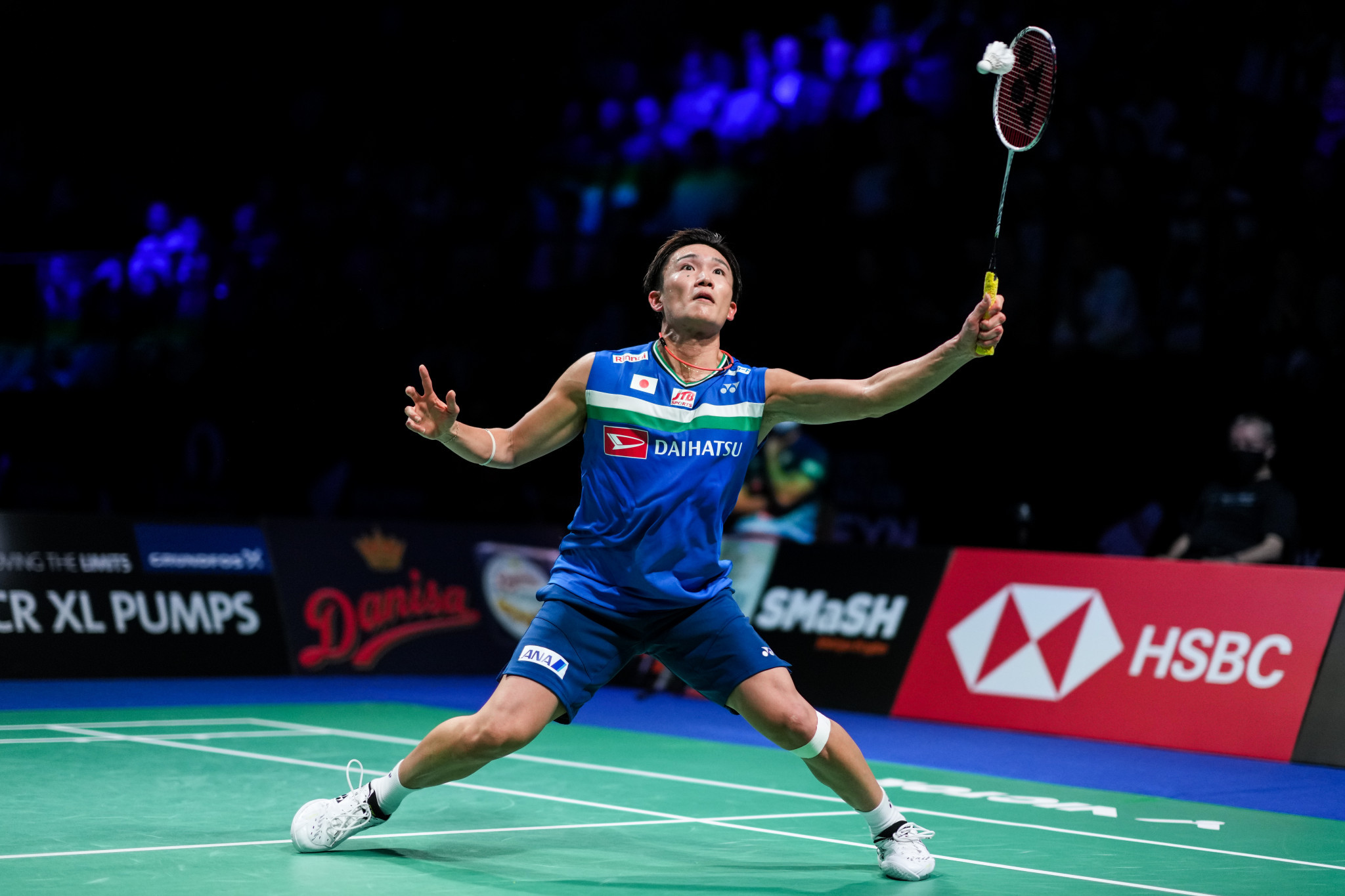 Kim So-yeong and Kong Hee-yong suffered a surprise defeat in the last four of the women's doubles at the Badminton World Federation (BWF) Indonesia Masters, and were the only top seeds who failed to reach their respective final in Bali.

In an all-South Korean semi-final, Kim and Kong were beaten 21-12, 21-18 by Jeong Na-eun and Kim Hye-jeong at the Bali International Convention Center.

They will face the fourth seeds, Nami Matsuyama and Chiharu Shida of Japan, as they recovered from losing the first game 24-22 versus Thailand's Puttita Supajirakul and Sapsiree Taerattanachai by taking the last two 21-17 and 21-18.

The top seeds in both singles competitions both faced tough semi-final assignments, but delivered impressive performances to progress in straight games.

Japan's Akane Yamaguchi is now one match away from a second consecutive women's singles victory at a BWF World Tour Super 750 event as she made light work of India's third seed and Tokyo 2020 bronze medallist PV Sindhu, recording a 21-13, 21-9 win.

South Korea's fourth seed An Se-young will be her opponent in the final after she saw off Thailand's Phittayaporn Chaiwan 21-16, 21-13.

Men's singles top seed and world champion Kento Momota of Japan notched a 21-19, 21-11 win against Chinese Taipei's Chou Tien-chen as he reached a final against Denmark's Anders Antonsen without dropping a game.

Indonesia's Marcus Fernaldi Gideon and Kevin Sanjaya Sukamuljo continued their bid for a fourth successive men's doubles gold medal at this event by coming from behind to beat Ong Yew Sin and Teo Ee Yi of Malaysia 18-21, 21-17, 21-11.

Japan's Takuro Hoki and Yugo Kobayashi knocked out fifth seeds Aaron Chia and Soh Wooi Yik of Malaysia 21-18, 19-21, 21-17 to book their place in the final.

In the mixed doubles, the top seeds Dechapol Puavaranukroh and Sapsiree Taerattanachai of Thailand required a tiebreak to win the first game 26-24 against South Korea's Ko Sung-hyun and Eom Hye-won, then triumphed 21-17 in the second to reach the final.

There was an upset in the other semi-final as Hong Kong's seventh seeds Tang Chun Man and Tse Ying Suet came from a game behind to reach the match for gold with an 18-21, 21-19, 21-17 victory against Japan's Yuta Watanabe and Arisa Higashino.

The Indonesia Masters concludes with the five finals tomorrow, and is set to be followed by the BWF World Tour Super 1000 Indonesia Open in Bali from November 23 to 28.