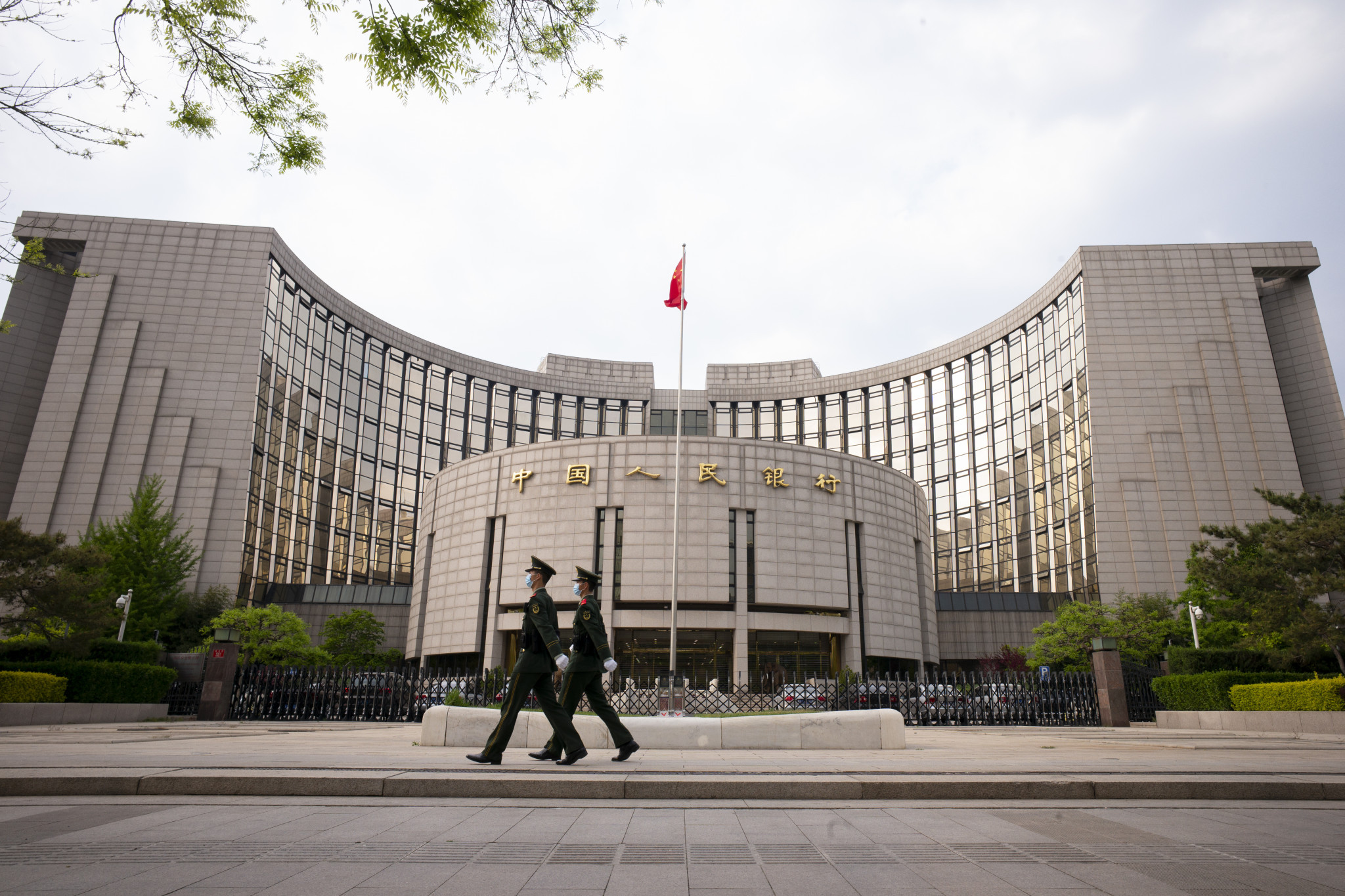 Commemorative coins for the Beijing 2022 Winter Paralympic Games will be issued in the near future by the People's Bank of China.

Each of the coins will include the Games' official emblem on the obverse side, as well as the Great Wall of China - one of the host country's most notable landmarks - and snowflakes.

The coins will serve a legal tender, and some of the finer details have been revealed by the Bank.

Shuey Rhon Rhon, the Beijing 2022 Paralympic mascot based on a glowing Chinese lantern, is included on the reverse side of the coin.

The rectangular silver-refined coin is valued at ¥5 (£0.60/€0.70/$0.80), contains 15 grams of 99.9 per cent fine silver and includes symbols representing the six Winter Paralympic sports and Beijing 2022 written in braille.

The launch of coins for the Paralympics represents the latest development as preparations gear up for next year's Games.

The Athletes' Village recently underwent a series of tests involving more than 2,000 people, while an official song, Together for a Shared Future, named after the Games' motto has also been released by Yi Yangqianxi.

However, discussions of a diplomatic boycott of Beijing 2022 by several Western nations as a protest against China's record on human rights have intensified in recent weeks, with United States President Joe Biden admitting the country is considering such a move.

The Beijing 2022 Winter Paralympics are a little more than three months away, scheduled for March 4 to 13 following on from the Winter Olympics from February 4 to 20.