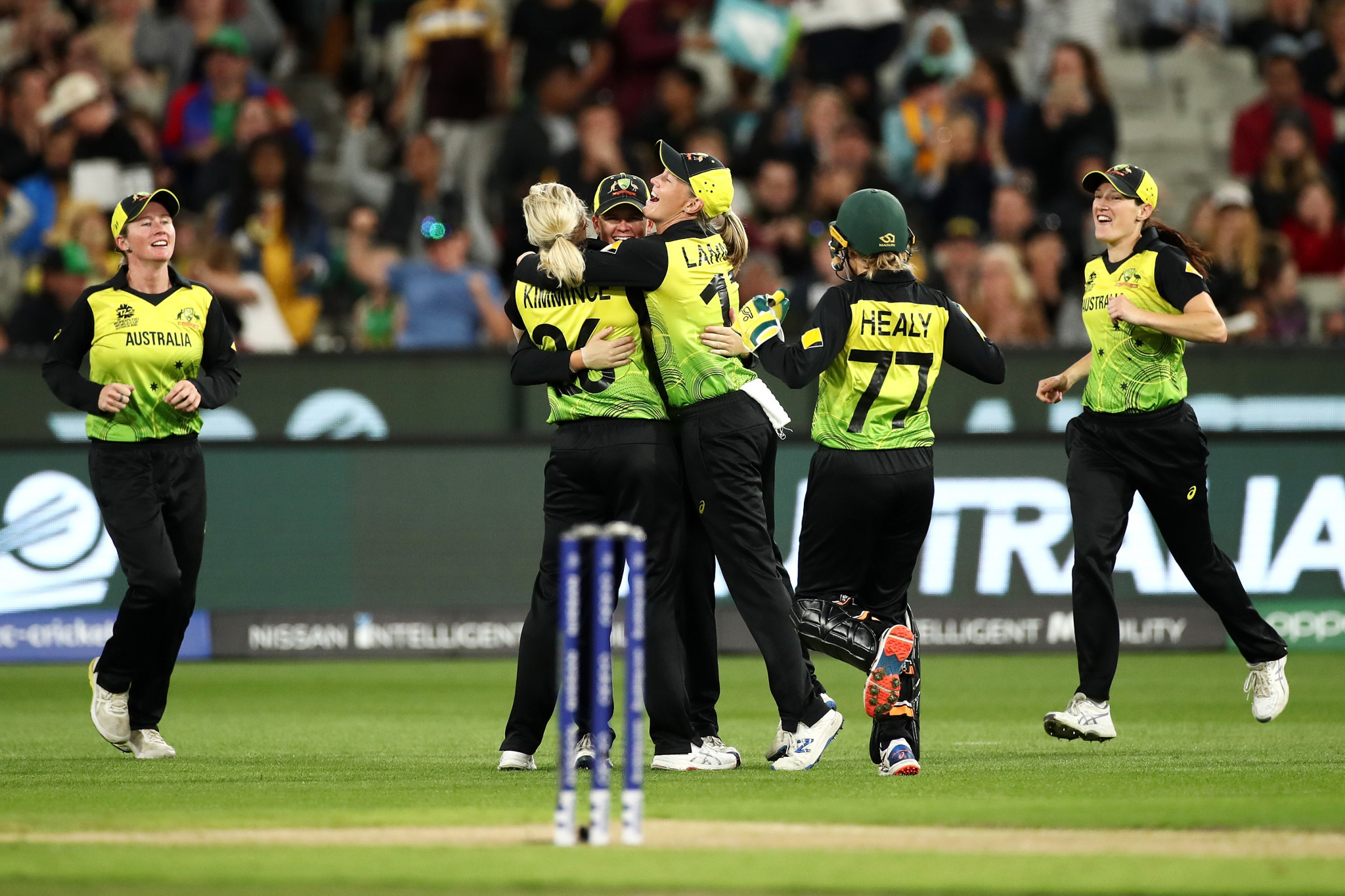 The International Cricket Council (ICC) has launched a global growth strategy which includes an ambition for the sport to feature at the Los Angeles 2028 and Brisbane 2032 Olympics and become a permanent core sport at the Games thereafter.

A three-pronged vision aims to "strengthen, grow, and protect" the cricket, and is supported by six strategic priority projects.

"This strategy is for the whole sport, and it will enable us to strengthen what we currently have, particularly around the women’s game and ensuring we’re delivering competitive cricket with context for all our Members," ICC chair Greg Barclay explained.

"It also provides us with the opportunity to look at growing the game and getting more people playing and engaging with cricket through new markets and Olympic inclusion.

"Finally, it identifies the importance of protecting the integrity of our game and inspiring trust among fans and using the power of cricket to build a better future.

"This framework is something on which the whole sport is aligned and I’m looking forward to working in partnership with our Members to create a successful and sustainable future for cricket."

Cricket's only appearance at the Olympics came at Paris 1900, but the ICC formed an Olympic Working Group earlier the year as it plots a return in seven years' time.

Inclusion at the Games is described as "a central plank of growing cricket globally", with the governing body also aiming to expand all of its events to enable more nations to take part.

The United States, host of the 2028 Olympics, is pinpointed as one of the key markets to target, forming a major part of the ambition to add 50 million fans to the sport.

The country was recently confirmed as co-host of the 2024 Men's T20 World Cup along with the West Indies, a collection of Caribbean islands.

Prioritising female participation features prominently in the growth element of the plan, with the "criiio" entry-level programme cited as an example of how the ICC can bring the sport to a wider range of participants.

There is also a heavy emphasis on investing in women's cricket as part of the "strengthen" aspect of the strategy, as well as increasing digital engagement through initiatives including the development of ICC.tv and a mobile game.

Digital platforms are seen as a way to "create direct relationships with 300 million fans by 2032", while the ICC believes it can attract an additional 250 million fans to the women's game by the same year.

The "protect" pillar of the strategy includes a commitment to provide a safe environment to play cricket, keep the sport free of corruption and develop the ICC Cricket for Good global outreach programme.

Geoff Allardice was recently named as ICC chief executive on a permanent basis, and said of the global growth plan: "Our strategy is focused on more players, more fans and more nations enjoying cricket and we believe by working closely with Members we can build on the strength of what we already have but also grow the game in new markets."