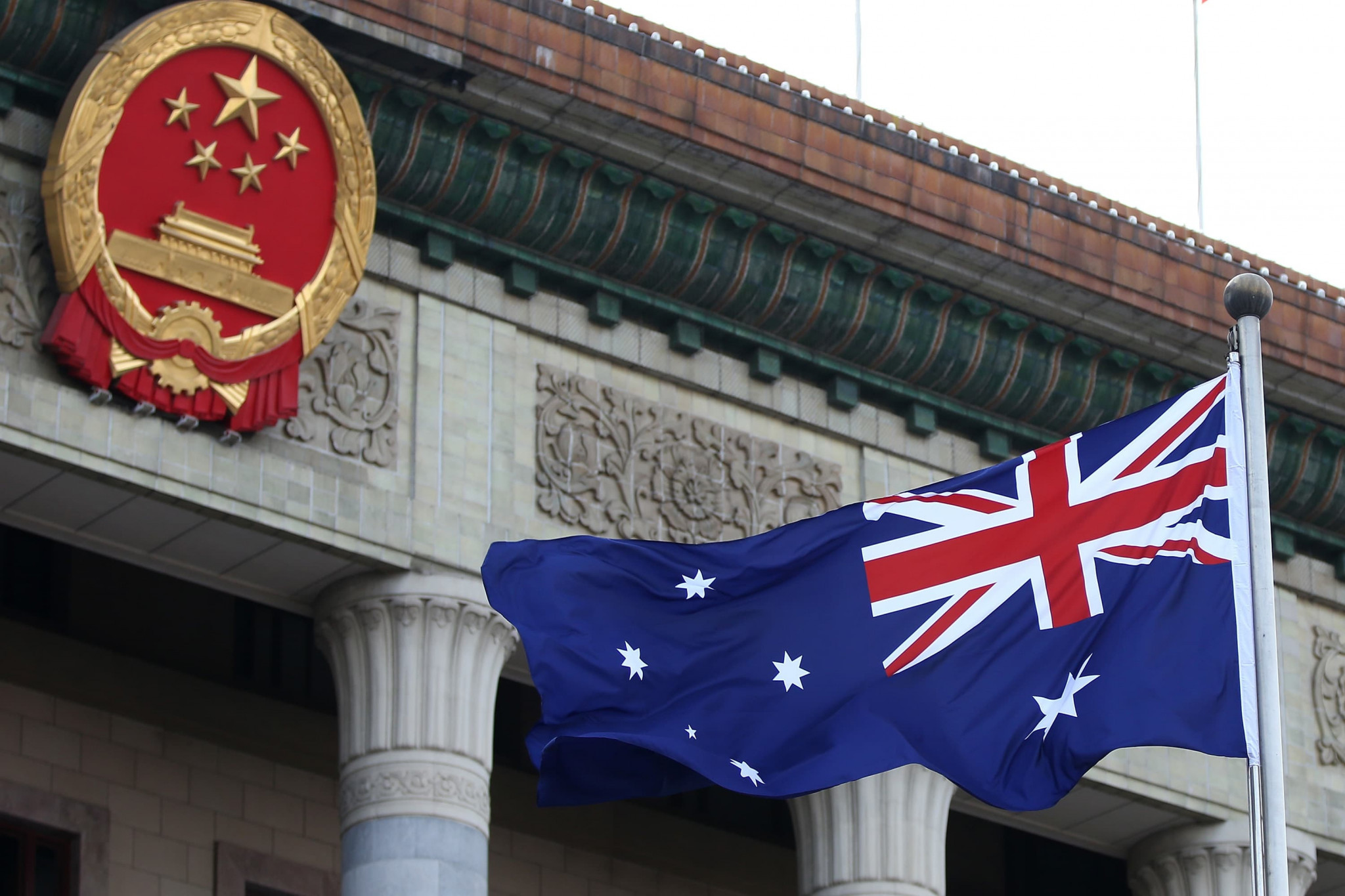 Australia is the latest country considering a diplomatic boycott of the 2022 Winter Olympic and Paralympic Games in Beijing following the controversy of the whereabouts and safety of Chinese tennis player Peng Shuai.

Canberra is mulling not sending any Government officials to Beijing 2022, the Sydney Morning Herald reported today, as calls for a diplomatic boycott are growing among Australian politicians.

Any action that would affect the ability of Australian athletes to compete in the Games has been ruled out.

If Australia decides not to send its Government officials, it will join the United States, Britain, Canada and Lithuania in protesting against China's alleged human rights abuses against Uyghur Muslims in its far-western Xinjiang region.

International concern has also mounted over the safety of Peng, a two-time Grand Slam doubles champion, after a social media post under her name in early November claimed she had an extra-marital affair with former Vice Premier Zhang Gaoli when he was a top party official in Tianjin.

Several countries have voiced worries that she has been detained by Chinese authorities, despite photos and videos shared by Chinese state media purporting to show Peng happy and well over the last weekend and a 30-minute video call between Peng and International Olympic Committee President Thomas Bach on Sunday (November 21).

China has already hit back at Australia over talk of a diplomatic boycott.

"China has always firmly opposed any words and deeds that politicise sports and go against the spirit of the Olympic Charter," Beijing Foreign Ministry spokesman Zhao Lijian said during a press briefing.

China is Australia's largest two-way trading partner in goods and services, accounting for 31 per cent of Australia's trade with the world.

But relations between the two countries have deteriorated sharply since the Australian Government called for an independent inquiry into the COVID-19 outbreak in Chinese city Wuhan last year.

One option being considered for Beijing 2022, the Sydney Morning Herald reported, was that Australia would not send any Government officials, including its Ambassador, to China, though it would not publicly call it a boycott.

The Australian Government is waiting for a decision by the administration of US President Joe Biden, according to the report.

Australian politician Eric Abetz from the ruling Liberal party was quoted by the newspaper as saying it looks like the US and Britain are now giving active consideration to a diplomatic boycott.

"I just hope that as each and every voice is added, there will be sufficient momentum for the freedom-loving countries of the world to say to this dictatorship, 'enough is enough,'" Abetz said.