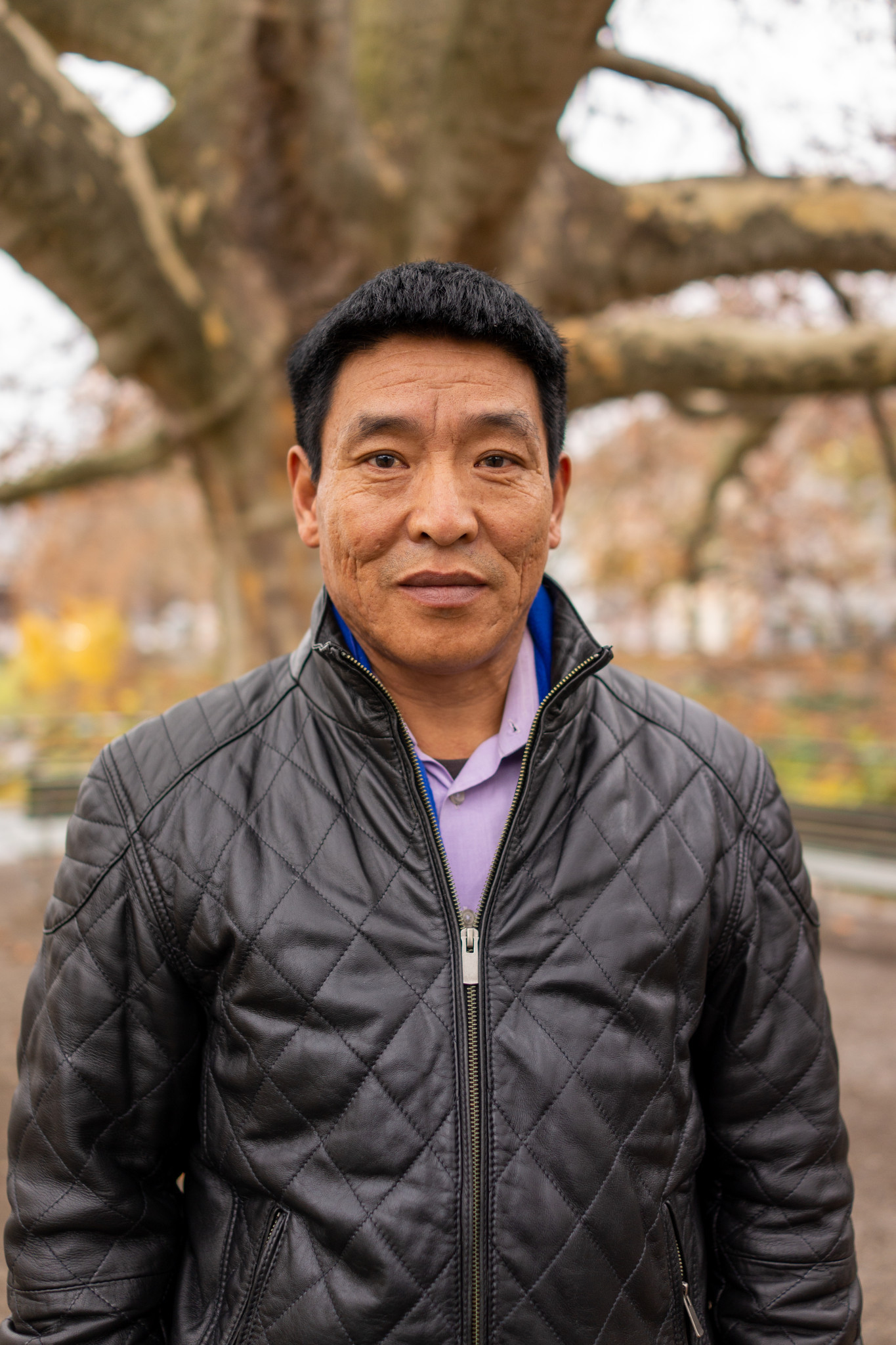 The International Olympic Committee (IOC) Executive Board meeting on Tuesday (December 7), can only have one outcome - the cancellation of the 2022 Winter Olympic Games in Beijing.

I am an ordinary Tibetan whose life has been traumatically impacted by the IOC's past reckless decisions, and the ongoing controversy around Peng Shuai shows what happened to me will inevitably continue to happen to others who wish to speak out under China’s rule.

It is time for the IOC to acknowledge their responsibilities and take a clear stance against China’s crackdown on human rights - and not let history repeat itself.

Ahead of the 2008 Beijing Olympics, China promised the IOC that their human rights record would improve and that media freedom would be guaranteed. Back then, I believed in the IOC and trusted they would insist China live up to their promises.

Together with a group of friends, I started a documentary film project called "Leaving Fear Behind", capturing the ground reality of Tibet and Tibetans' feelings on the 2008 Olympics. For this 25-minute film, I was disappeared, tortured and sentenced by the Chinese authorities to six years in prison.

For many, the Olympics are a world spectacle where thousands of people compete, but for me, it is linked to suffering and the life-and-death situation of my people living in an occupied land. Even though China tried to silence me, I made a risky escape in 2017 and now live in exile in the US.

Now, over a decade later, the situation inside Tibet and across all areas ruled by the Chinese Communist Party is far worse and China does not deserve the honour of hosting the 2022 Winter Olympics.

In November 2021 I embarked on a European speaking tour, I am visiting 15 countries and endeavouring to meet with National Olympic Committees (NOCs) to state my core demand -  do not expose athletes to an abusive and dangerous environment in China - an environment controlled by a criminal regime that is known to systematically abuse human rights of Tibetans and others.

With the current developments, I congratulate the Women’s Tennis Association (WTA) on suspending their tournaments in China to protect the safety of their athletes. WTA chairman and chief executive Steve Simon is showing great leadership and I urge the IOC and NOCs to take a similar and urgent stance on that matter.

To do so, the IOC Executive Board has to discuss if IOC President Thomas Bach, who by claiming proof of Peng Shuai’s well-being has made himself complicit in China’s cover-up, is fit to correctly represent Olympic values and provide much needed leadership to the IOC, NOCs and all Olympians.

I firmly believe that true leadership, as shown by the WTA, has the power to prevent and change the reckless Chinese Government.

We are now witnessing the realistic threat of a diplomatic boycott and star athletes like Enes Kanter are using their platform to voice their dissent and educate on the human rights situation in China. I appeal to the IOC to adjust their course of action and support for the repressive Chinese Government, and take the right decision to avoid being shamed by the public and politics.

It's crystal clear that people under the repressive Communist Chinese rule don't even have the right to express their views. Doing so might cost their lives - a reality that can no longer be ignored.

The IOC has had numerous opportunities to use its standing to bring pressure on the authoritarian Communist regime of China, but these opportunities have been wasted. I urge the IOC to adhere to its commitments and values and use its position to stand up for the truth and speak up for the millions of stateless and persecuted people.

I therefore demand the IOC Board to make the only right, ethical and responsible decision, to withdraw all athletes from the Beijing 2022 Olympics and to cancel them outright.