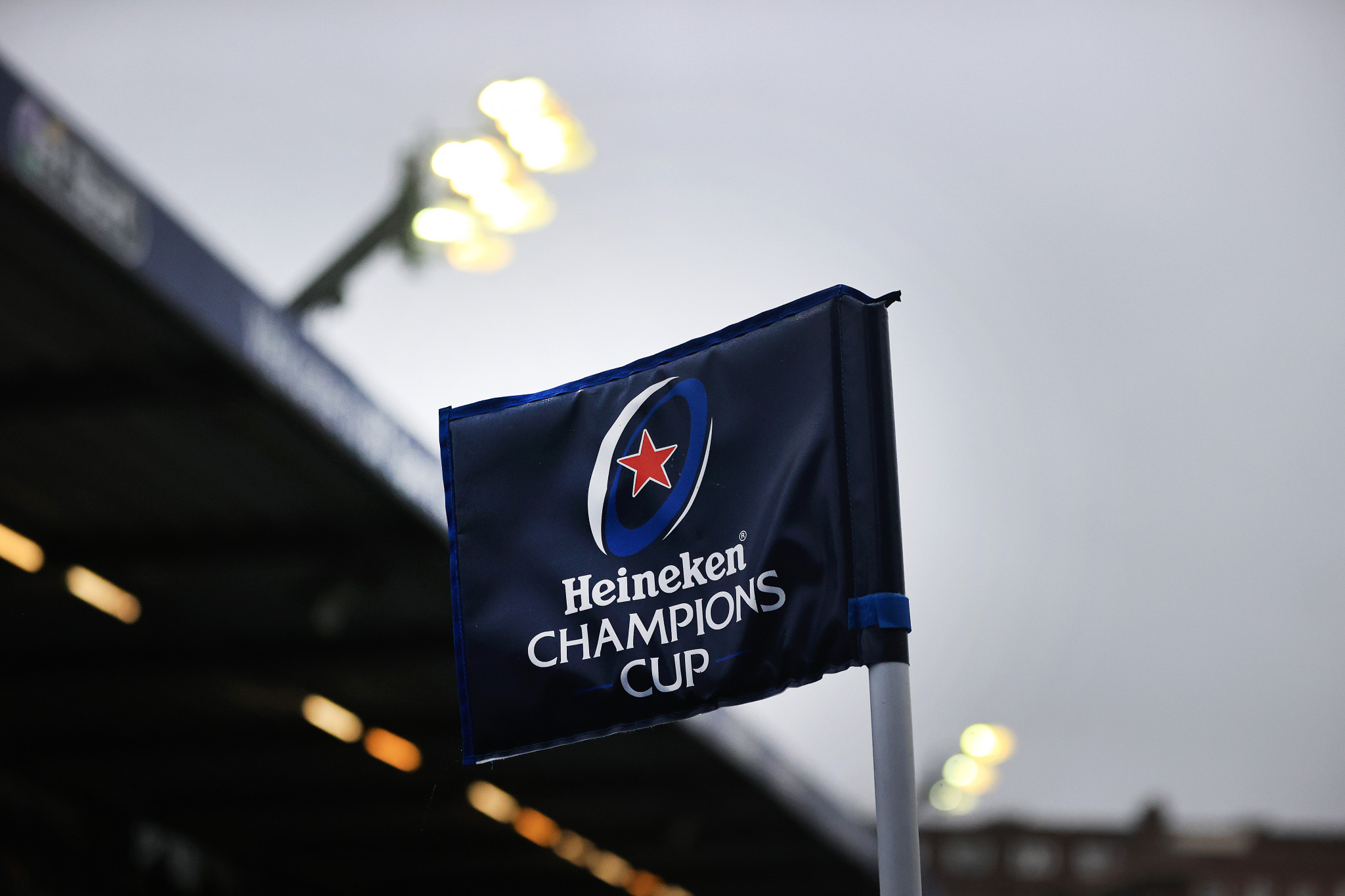 This weekend's sporting calendar in Britain has been severely hit by COVID-19, which has forced the postponement of several high-profile matches.

France has tightened restrictions on arrivals from Britain in response to the prevalence the Omicron variant, and seven rugby union matches between teams from the two countries have been postponed as a result.

The European Professional Club Rugby (EPCR) Board met yesterday, and postponed five matches in the top-tier Champions Cup and two in the Challenge Cup.

Last year's Champions Cup winners Toulouse are among the teams affected, with their game against Wasps tomorrow off.

Bath against La Rochelle and Sale Sharks versus Clermont Auvergne have also been impacted today.

"This is a consequence of new travel measures between the UK [United Kingdom] and France which are being introduced by the French Government," the EPCR said.

"The Board received briefings from the three professional leagues which included updated information from the respective governments, however, there were insufficient assurances that these matches would not be at risk.

"Therefore, the intention is to reschedule the following Round 2 fixtures to a later date."

Montpellier had already been awarded a 28-0 walkover against Leinster due to COVID-19 cases in the Irish side, as were Racing 92 because of an outbreak affecting Welsh outfit Ospreys.

From today, people can only travel from Britain to France for essential reasons.

They must also self-isolate for 48 hours after their arrival.

Domestic football in Britain will also feature a vastly reduced schedule this weekend, with six of the 10 Premier League fixtures postponed.

Brentford have suffered a coronavirus outbreak, with their match at Southampton off as a result.

Their clash at home to Manchester United was also one of three midweek fixtures postponed due to COVID-19 cases in the visitors' camp.

The London club's manager Thomas Frank had earlier in the week called for all of this week's games and next week's League Cup quarter-finals to be shelved until a later date.

Manchester City against Reading and Chelsea against West Ham have been postponed in the Women's Super League.

Restrictions have differed across the four countries of the UK, but England was one of the world's first to lift virtually all restrictions in July.

The Government has implemented its so-called "Plan B" measures now, which include making facemasks compulsory in more indoor settings and requiring a proof of a negative test of vaccination to attend large-scale events.

Prime Minister Boris Johnson has faced scathing criticism for his response throughout the pandemic, and is under pressure from scientists including the Government's Scientific Advisory Group for Emergencies to go further and impose limits on social contact.

The latest controversy surrounds allegations of several parties being attended by Government officials last year, contrary to the rules at the time.

Spectators will be allowed at the sporting events which do take place in Britain this weekend.

A Battle of the Brits tennis event, slated to feature two-time Olympic champion Sir Andy Murray in Aberdeen next week, has also been called off.