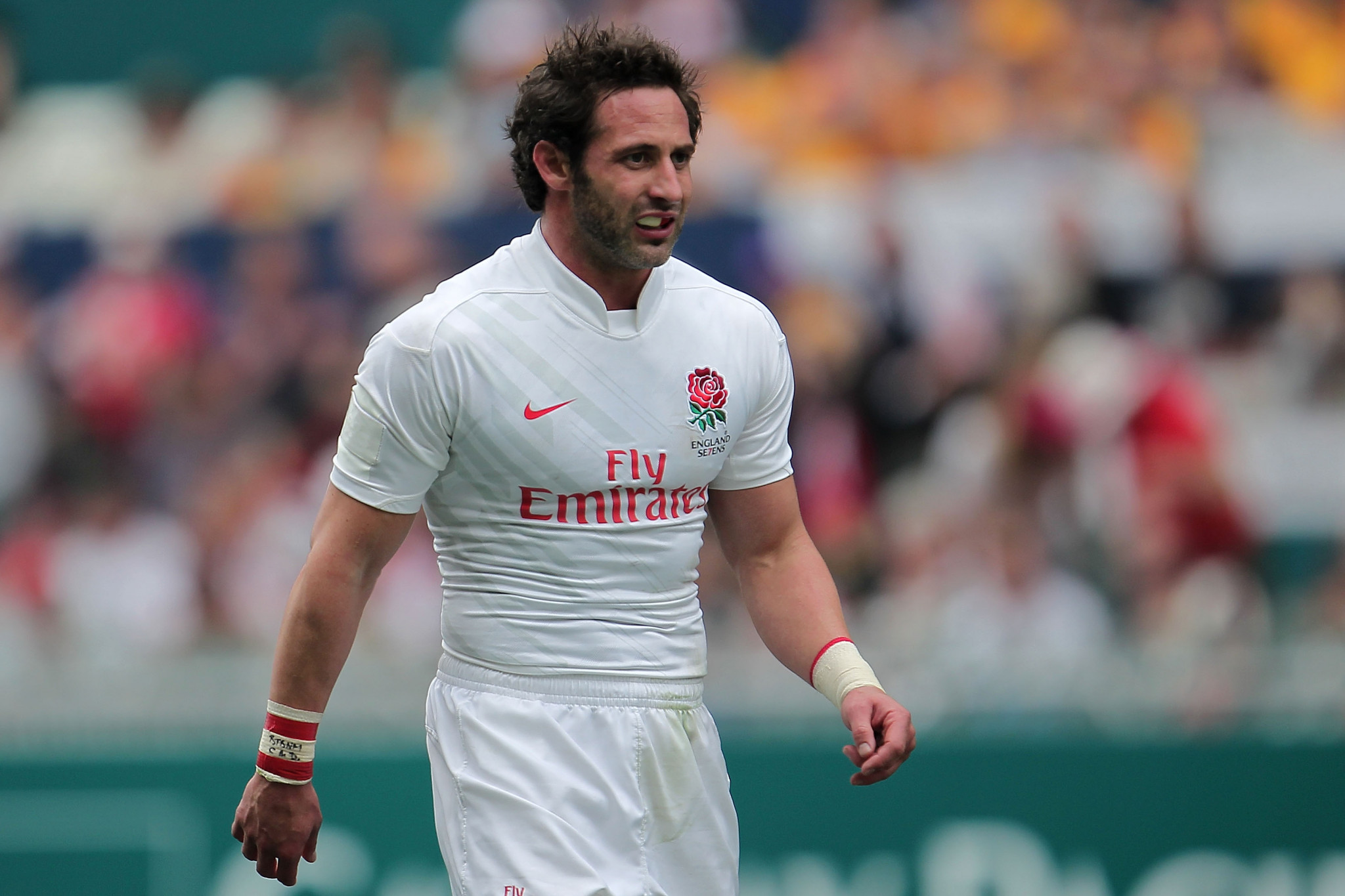 England's Ben Gollings will become the head coach of rugby sevens double-Olympic champions Fiji, it has been announced.

Gollings, who made 70 appearances for England in the World Rugby Sevens Series, ending his 11-year run with the national team as the series' record points scorer on 2,652, a record he holds to this day, will take over from Gareth Barber of Wales.

The decision was announced by Fiji Rugby Union (FRU) yesterday, and Gollings is expected to take over in the new year.

The English coach has worked with Sri Lanka and Singapore, and most recently was an assistant coach with Canada.

Fiji won the men's rugby sevens Olympic title at Rio 2016 and Tokyo 2020, and remain the only country to have won the men's competition.

FRU Board chairman Humphrey Tawake said: "I would like to thank everyone involved in the interview process and special thanks to the shortlisted candidates who made the interview panel’s work so difficult.

"I fully support the appointment of Ben in the role as he represents everything that Fiji Rugby had envisioned in the new head coach, and I am sure he will lead the team to greater success."

Gollings added: "We had many great battles when I was playing over the years but since I have shifted into coaching, I think it’s no better opportunity to coach the world’s best team in the sevens arena.

"I am thankful to Fiji Rugby for giving me the opportunity to coach this team and am looking forward to working with the exceptional group of boys in Fiji."

Fiji are currently competing in the World Rugby Sevens Series and will be aiming to win their first Commonwealth Games gold medal at Birmingham 2022 next summer.

The Rugby Sevens World Cup in South Africa is also scheduled to take place next year and will be a key target.

"Winning two gold medals back-to-back is something special and I know it's a big challenge to take on," he said.

"But I believe that my passion for the game meets the passion of the nation, so if we can match the two together and enhance the talent in Fiji, then we could achieve our ultimate goals in the coming years."