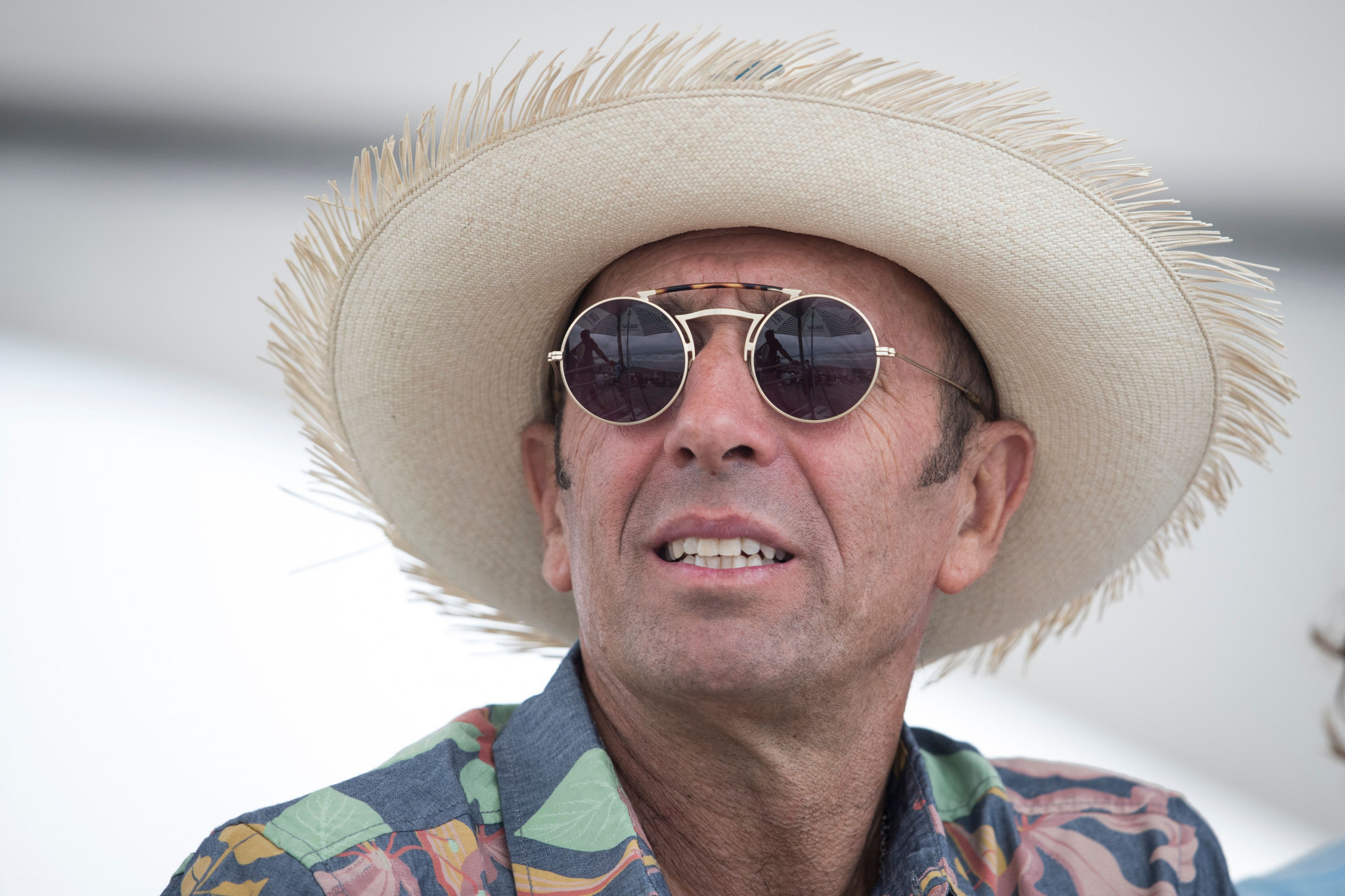 International Surfing Association (ISA) President Fernando Aguerre has described the potential for Para surfing to make its Paralympic debut at Los Angeles 2028 as a "match made in heaven".

Surfing featured at the Olympics for the first time at Tokyo 2020 last year, and is set to be added to the core programme from Los Angeles 2028.

The ISA failed in its bid for Para surfing to feature at Paris 2024, but long-serving Argentinian President Aguerre insisted that the culture of the Californian city would make it an ideal fit for the Games in six years' time.

"It will be the dream scenario," he told insidethegames.

"You've got to remember that California is one of the pioneering places in the world in having facilities for people with physical impairments or different abilities.

"The official sport of California by law is surfing, so you bring the typical open society in California that embraces all differences, regardless of physical abilities, genders, ethnicities, languages, income, and you match them to surfing's ability to transcend all social, economic, racial, language groups, and you've got a perfect place to introduce Para surfing.

"I think it will be like a match made in heaven."

Aguerre added that Para surfing's prospects are more realistic after the ISA delivered a men's and women's tournament in the Japanese capital, and argued that the changes to the Olympic programme announced last month which are set to be implemented from Los Angeles 2028 were proof of the changes afoot in the Olympic and Paralympic Movement.

"The whole surfing world, but also the whole Olympic and Paralympic world has already been exposed to us," he suggested.

"We're not a surprise anymore.

"You could say 10 or 20 years ago we were trying to get Para surfing [on the programme], they would say 'ok what is that, how does it work?'

"But now the whole world knows what surfing brings, the youthful aspects of our demographics, a completely different fanbase, so I think that [IOC] President [Thomas] Bach has in many ways paved the way by moving out three sports and moving in three sports.

"It seems to me like certainly the largest sports programme change in my life.

"We are talking three traditional sports, you're talking boxing, weightlifting, modern pentathlon out, to make room for surfing, skateboarding and sports climbing.

"If change doesn't look like that, I don't know how change looks."

The ISA President stressed his belief that Para surfing would be a worthy addition to Los Angeles 2028, and believes it would help the Paralympic Movement to appeal to and inspire different audiences.

"To start with I am never confident that I'm going to catch a wave, I paddle as hard as I can, so I'm not confident that we're going to get in LA 2028, I'm hopeful and I think it will be a great value-adding to the Paralympic Games," Aguerre reflected.

"I think it's quite sure, quite clear that there would be so much benefit for it - athletes, for people with disabilities that maybe don't feel like they are like tennis players or basketball players or runners, but they like the ocean and they want to play by the ocean, they live by ocean.

"If you go back and you look at Tokyo, we only had 40 athletes and two medals.

"That's less than one per cent of the medals, and we had a huge impact in media, in social media, everywhere, so our hope is to bring that.

"This is happening right now, it's not like we're trying to bring a sport that doesn't really happen.

"Para surfing is up and running all over the world."

Los Angeles is set to host the Paralympic Games for the first time in 2028, with New York City in the United States and Stoke Mandeville in Britain staging separate competitions when the Californian city held the Olympics in 1984.