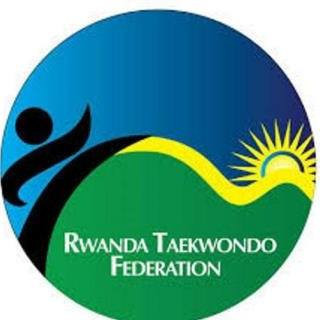 Rwanda has launched a bid to host the 2022 African Taekwondo Championships.

David Hakizimana, the President of the Rwanda Taekwondo Federation, confirmed the application to The New Times.

"We have sent our request to the Africa Taekwondo Union (ATU)," he said.

"We want to host the African Taekwondo Championships 2022.

"We have all the requirements, and hopefully we will win the bid and host it."

This year's African Championships are expected to take place at some stage between July and September.

Rwanda has never hosted the event before, which was most recently staged in Senegal's capital Dakar last year.

Three Rwandan taekwondo athletes were selected for the Tokyo 2020 Olympic qualifier but none managed to reach the Games.

Placide Bagabo is a Rwandan member of the ATU Executive Council.