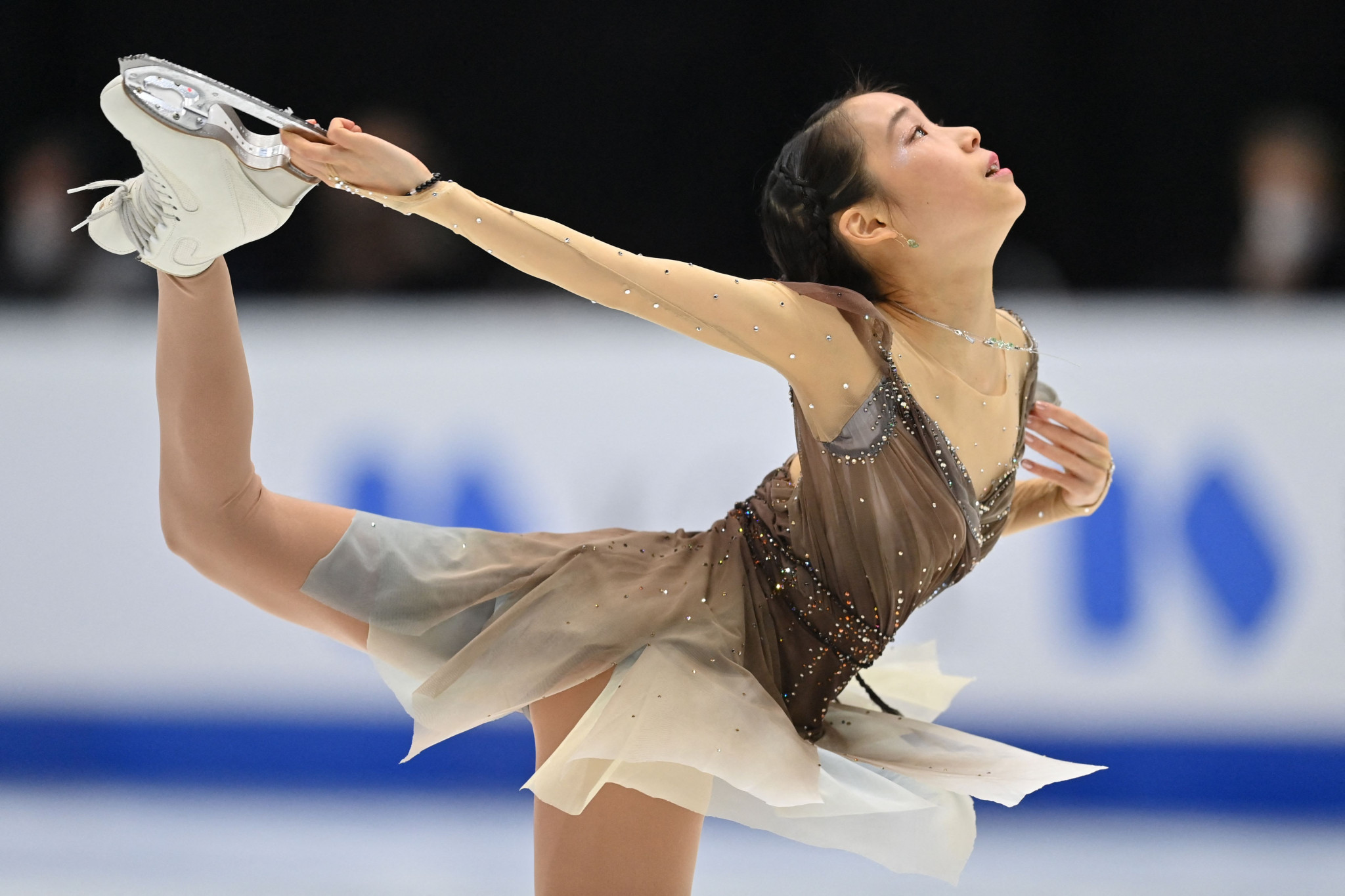 Mai Mihara has taken the lead in the International Skating Union (ISU) Four Continents Figure Skating Championships after a stunning routine in the women's short programme in Tallinn.

The Japanese skater recorded a total segment score of 72.62 to begin her pursuit of the gold medal that she has won once before in 2017.

The rest of the podium was made up by South Korean athletes with Lee Hae-in and Kim Yae-lim posting scores of 69.97 and 68.93 respectively.

The women's free skating event is set to take place on January 22 and will decide the overall champion in the Estonian capital.

Evelyn Walsh and Trent Michaud of Canada combined to earn 65.42 points while another American duo, Emily Chan and Spencer Howe finished third with a score of 64.47.

📺 Absolutely breathtaking! Mai Mihara stuns the audience with her performance and takes the lead after the Women‘s Short Program at #4ContsFigure #FigureSkating pic.twitter.com/JSUM6aS8x4

"There were still some small mistakes in terms of levels and we’re going to come back and continue working on them," said Mitrofanov.

"Our goal is to put out a solid performance, put in the triple Salchow-half loop-triple Salchow, and be able to show a clean programme and nice, great skating.

"After returning from Golden Spin, my blade accidentally caught Audrey’s cheek on a death spiral and sent her to the emergency room for seven hours.

"So, we didn’t have as much time to prepare for nationals."

There was more joy for the US in the rhythm dance event in the ice dance as Caroline Green and Michael Parsons won with ease on 80.62 points.

Japan's Kana Muramoto and Daisuke Takahashi followed behind with 72.43 points while Christina Carreira and Anthony Ponomarenko of the US scored 69.35 to finish third.

"Everyone’s goal is to peak at the end of the season at championship events like this and it’s definitely the most solid rhythm dance we’ve put down this year."