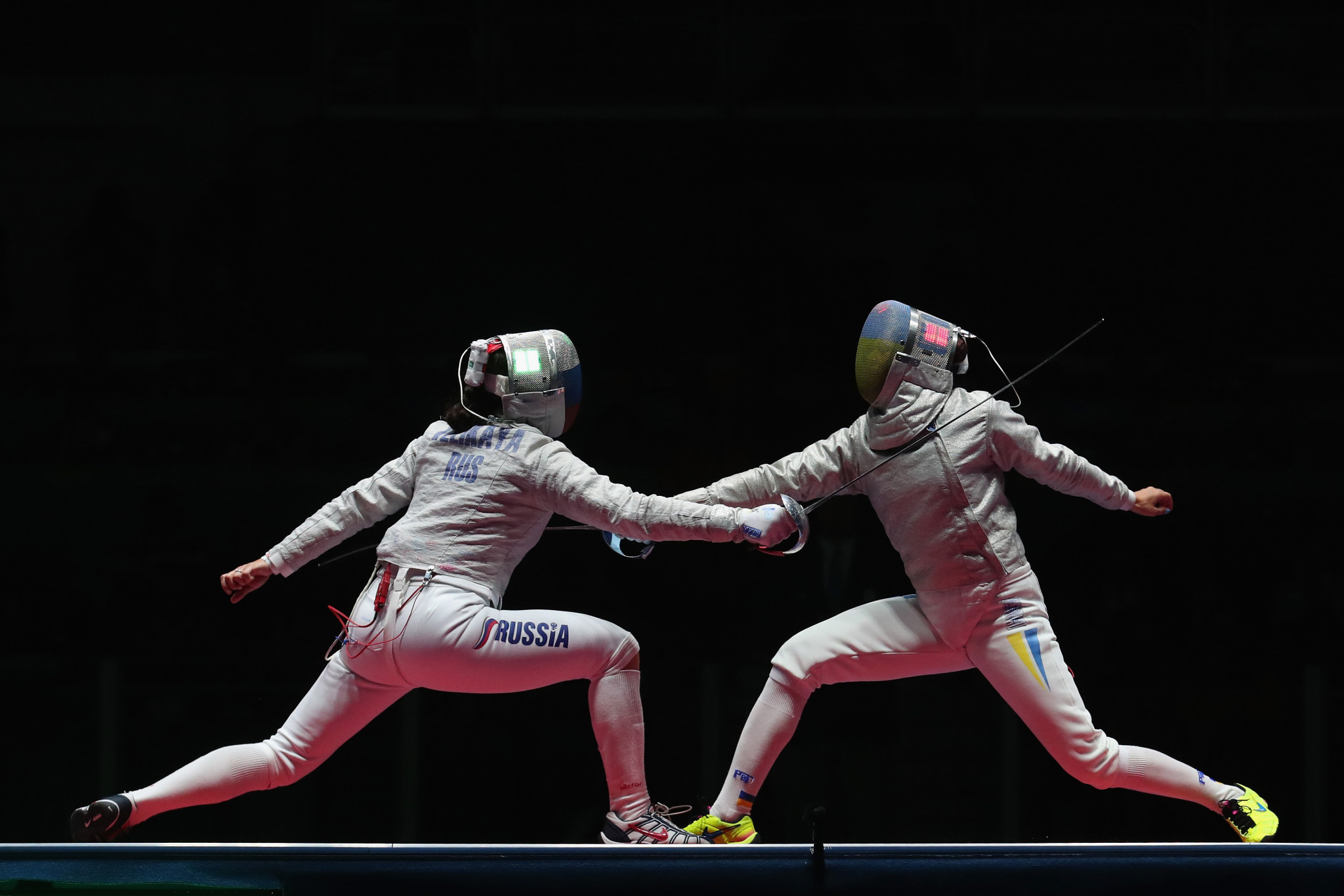 Kravatska, who was ranked 81st in the preliminary round, defeated Japanese number 48 Ayaka Mukae 15-6 in her opening fixture of the women's sabre tournament.

The 29-year-old then beat France's Kelly Lusinier 15-13 in a thrilling encounter which ensured her progression to the main draw, where she is due to face the five-time World Cup gold medallist Apithy-Brunet.

Kravatska was part of the Ukrainian team that came second in the women's team sabre competition at the Rio 2016 Olympics.

Italy's Michela Battiston progressed from the qualifying draw as the top-ranked athlete.

She received a bye in the first round before dispatching Ukraine's Yelyzaveta Melnychuk 15-9 to set up a tie with 32nd seed Araceli Navarro, a Spanish veteran.

Seri Ozaki of Japan has been matched up against France's Caroline Queroli, who won the first women's sabre World Cup of the year in Tbilisi earlier this month.

The Japanese performed above expectations in the Georgian capital to finish in eighth position.

Sabina Karimova of Azerbaijan got the better of Dutchwoman Marleen Buitenhuis and Pole Marta Okine, 15-10 and 15-11, respectively, to move on to the main event.

The 34-year-old has been given a challenging task as she is set to face Tokyo 2020 team gold medallist Olga Nikitina, who won that in Russian Olympic Committee colours.