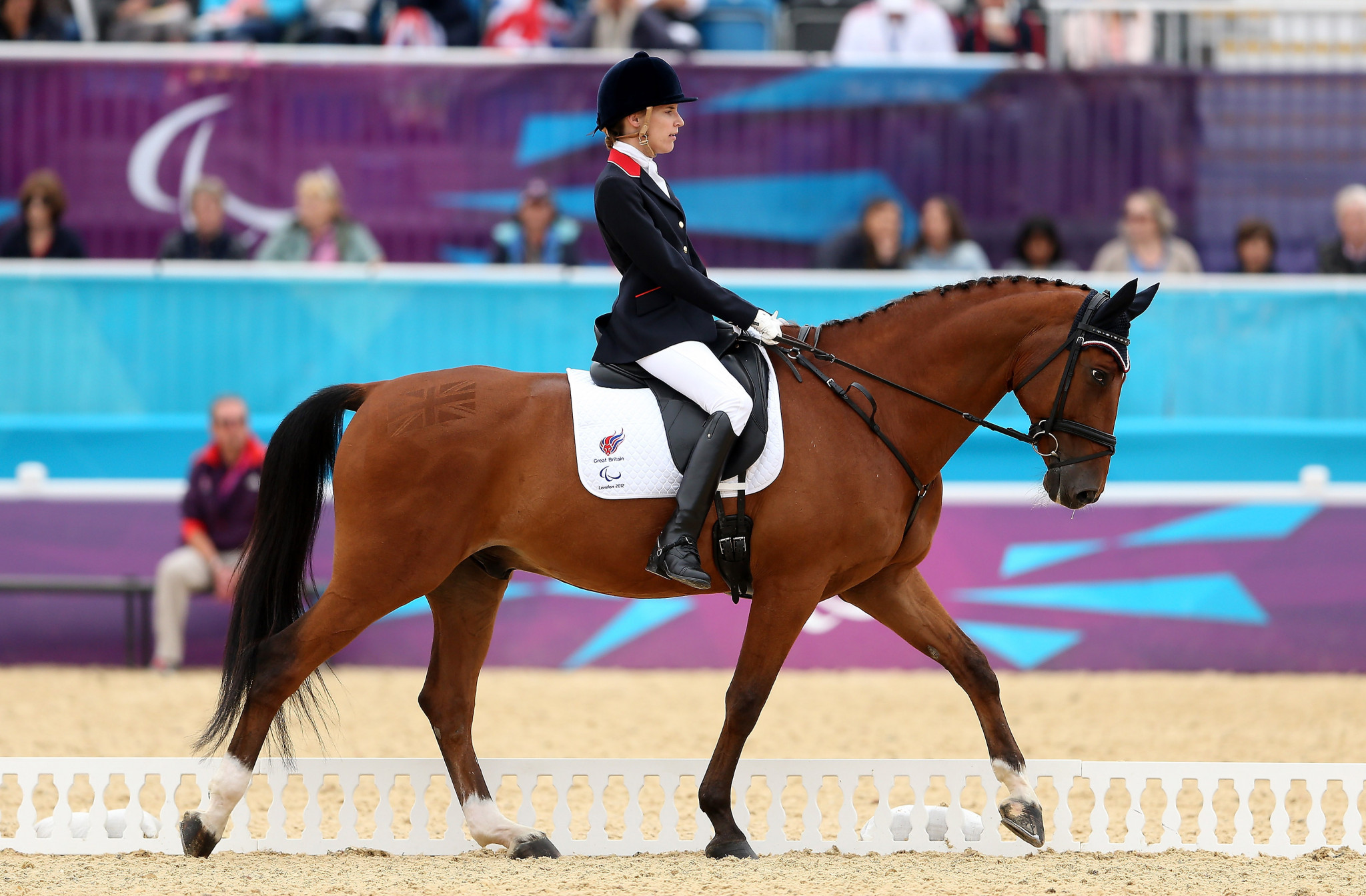 Britain’s eight-time Para equestrian gold medallist Sophie Christiansen has secured a new ride in her bid to secure a podium spot at the Para dressage World Championships to be held in Denmark in August this year.

Christiansen bought the 11-year-old Hanoverian Scirocco T, who is known as Rocco, from owners Jersey and Ellie Garrett a few weeks ago.

"Rocco came to my yard for an able-bodied rider to try, but he got off the lorry and he was a lot bigger than they thought he was going to be," Christiansen told Horse and Hound.

"He was a bit too big for the rider, and my trainer who manages the yard said 'this horse is for Sophie'."

On March 13, Christiansen lost her dressage horse Innuendo III, who unfortunately developed a severe colic and could not be saved.

The pair was in the running for Tokyo 2020 but had to withdraw because of a veterinary issue right before the Games.

"I have to get a medal at the World Championships otherwise I will lose my place on the GB squad, so no pressure," she said.

"I totally get it, I haven’t won a medal in five years, but I was selected for Tokyo.

"I was hoping to take it slowly and see where we got to, but if I lose my funding I can’t afford to do it any more."

Christiansen is looking forward to see her new horse’s debut at the 2024 Paralympic Summer Games in Paris.

"Rocco has done a lot of demos in front of lots of people which was one of my prerequisites, because we’ve only got three years before Paris and I needed to know my next horse is comfortable in front of a crowd, so that’s a big bonus for me," she said.

"It’s going to be a busy time getting to know each other and I’m very grateful to Jersey and Ellie."

In 2008, she earned two gold medals and a silver at the Beijing Paralympics.