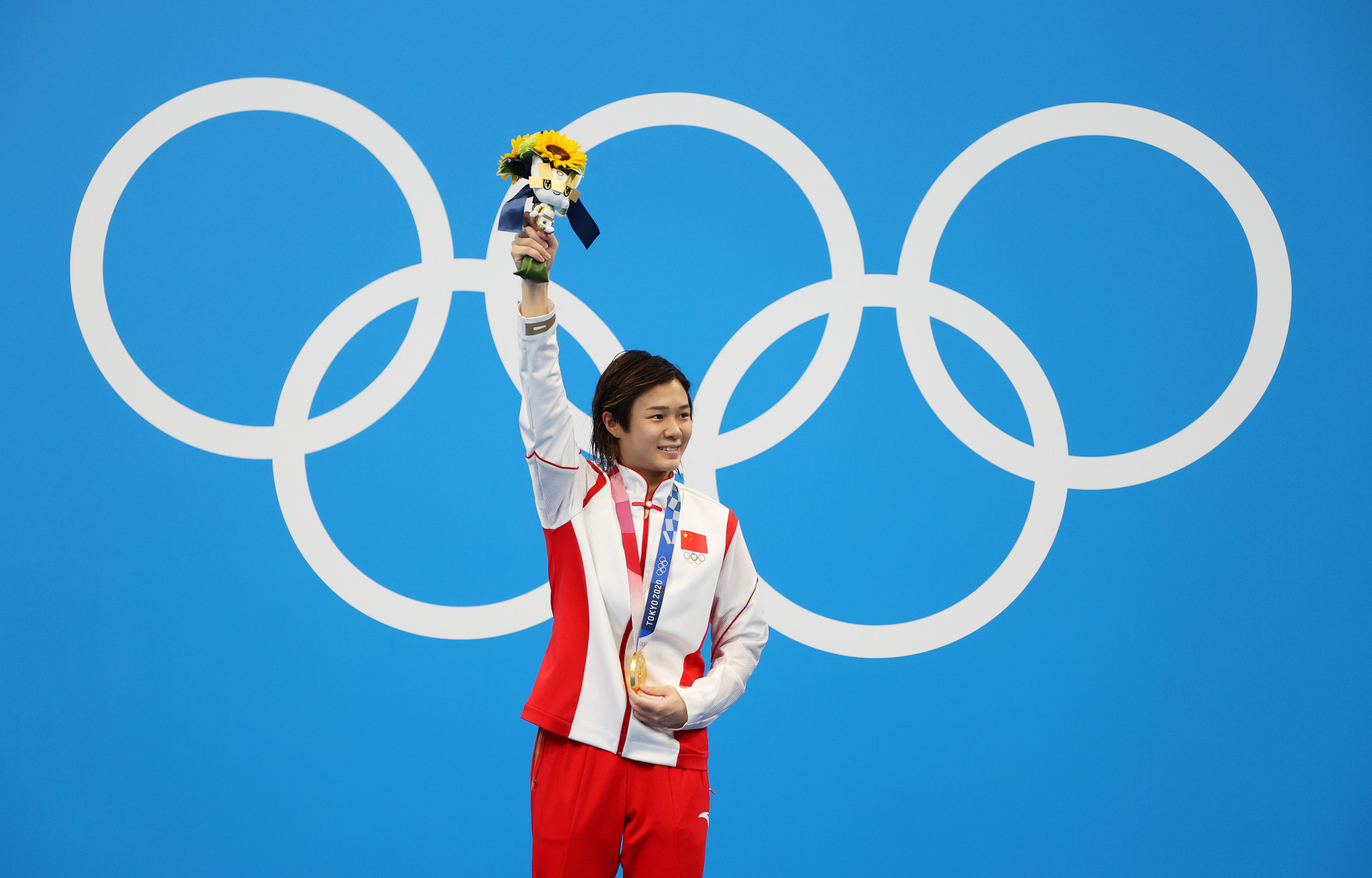 Double Tokyo 2020 gold medallists Shi Tingmao and Xie Siyi have retired from China’s national diving team, it has been announced.

The retirements of Shi and Xie were confirmed by the Chinese news agency CCTV.

Shi triumphed in the women’s three metres springboard and synchronised events at Tokyo 2020, retaining the titles she claimed at Rio 2016.

The 30-year-old, an eight-time world champion and five-time Asian Games gold medallist, will remain with the national team, transiting from competing to an assistant coach position.

Wang Han, who won gold with Shi in the synchronised event and springboard silver, has also ended her career to take up a coaching position in Hebei.

Xie has also opted to end his competitive career, after winning both the men’s 3m springboard and synchronised events at last year’s Olympic Games.

The 26-year-old set an Olympic record to win his individual event.

Chen Aisen and Yang Jian are also among the list of retirements from the Chinese national team.

Chen won double gold medals at the Rio 2016 Olympics, before securing silver in the men’s 10m platform event at Tokyo 2020.

Yang finished as the runner-up in the men’s 10m platform competition at Tokyo 2020, behind compatriot Cao Yuan.

China sent a 10-member team to the Tokyo 2020 Olympics, where the nation’s traditional diving dominance was maintained.

China has topped the diving medals table at the past nine Olympics, dating back to Seoul 1988.