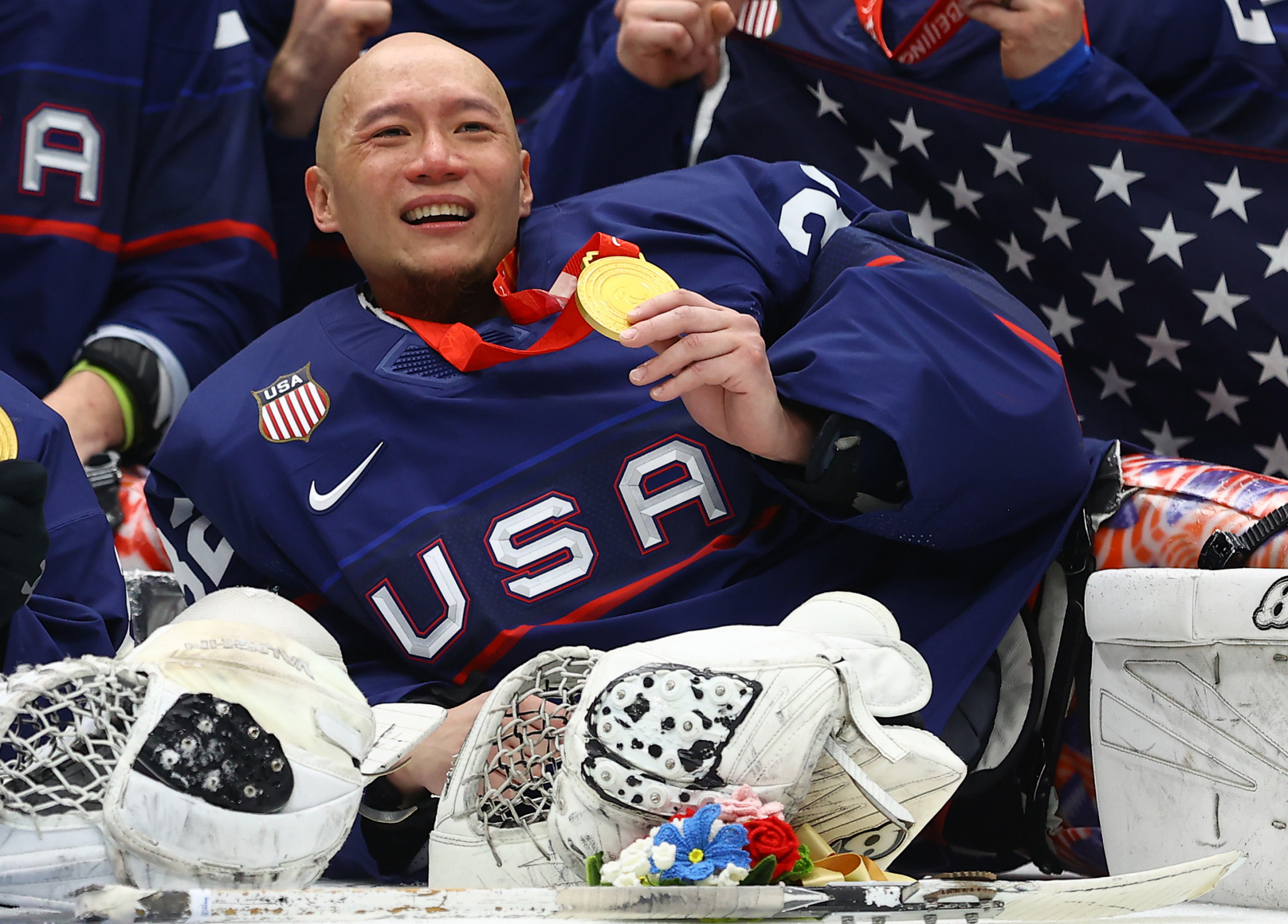 Triple Paralympic champion Jen Lee has issued a plea for help after all three of his gold medals were stolen from a car in San Antonio.

An unknown man broke into the American's car which was parked at The Rim shopping centre in the Texan city by smashing a window.

"First time for everything, got my car broken into, and all my Paralympic gold medals stolen," said Lee.

"This happened around 7:15pm today at The Rim parking garage in San Antonio, TX.

"Just want to share this as I'm seeking for help and see how I can get my gold medals back."

Around 7:15pm today at the The Rim in San Antonio, TX my car was broken into by this guy and he took the bag containing all 3 of my Paralympic gold medals 🥇 🥇 🥇 🥺 Asking for help getting them back n getting the word out in any way possible 🙏🏽 pic.twitter.com/HuvwPjPxzY

Lee was the backup goaltender for the United States Para ice hockey team behind Steve Cash at the 2014 and 2018 Paralympics before taking the reins as a starter in 2022.

He did not allow a goal in any of his four starts in Beijing, highlighted by a 16-save shutout in his country's 5-0 win over Canada in the final.

Lee took to social media in the hope of getting the medals back and his posts have received significant traction.

Lee had his left leg amputated above the knee following a motorcycle accident in 2009, and before that served in the US Army.