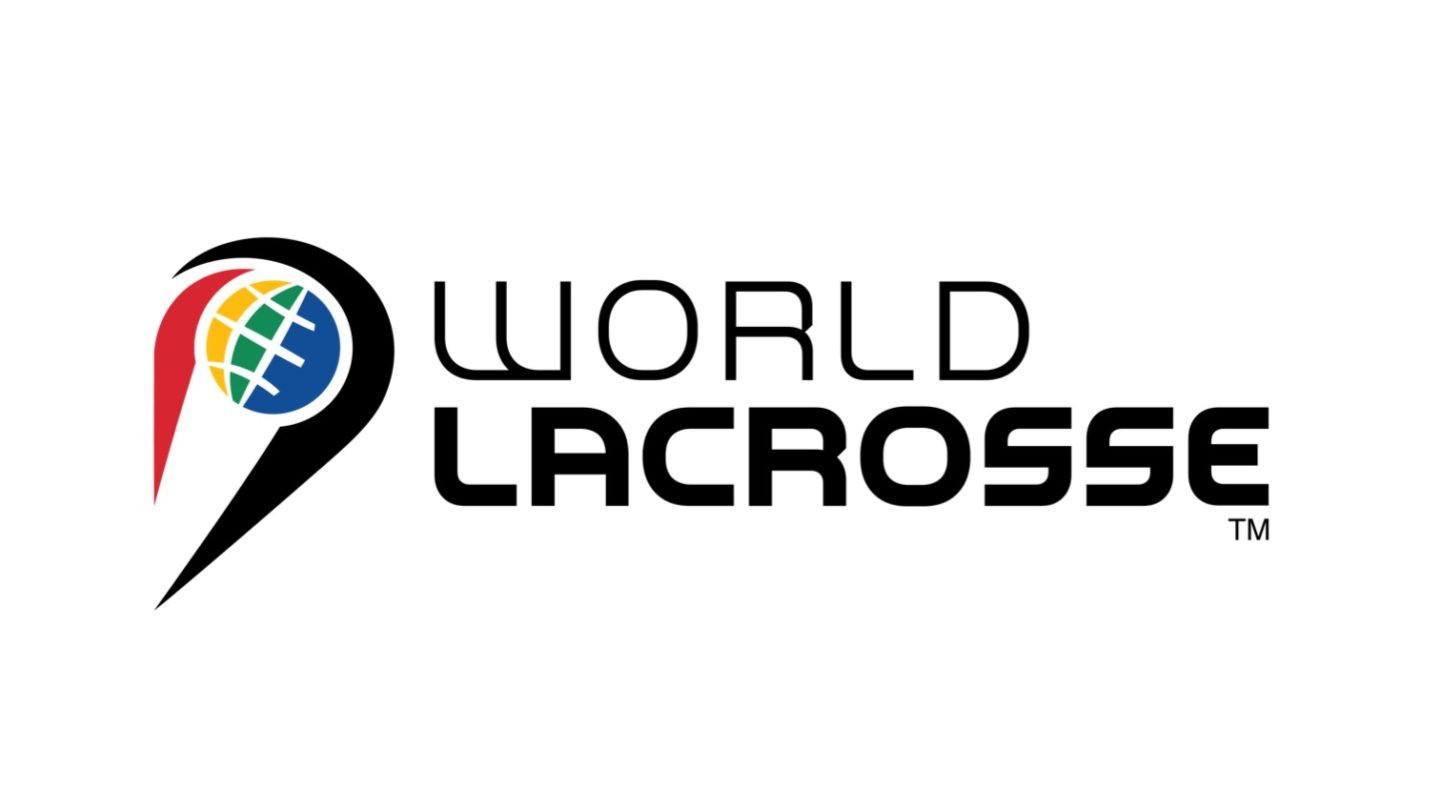 Jackson's brief is to oversee World Lacrosse functions in areas such as finance, governance, human resources and anti-doping.

A collegiate lacrosse player and then coach, Jackson is a former President of the Intercollegiate Women’s Lacrosse Coaches Association and currently chairs the USA Lacrosse Coach Development Committee.

Cusmano and Mallik, who will focus on growing the governing body’s fan engagement and marketing activities, will report to World Lacrosse chief brand and communications officer Christy Cahill.

Cahill started that role in January.

Cusmano formally worked at the United Soccer League for four years where she devised the organisation’s social media strategy.

She will now seek to install new social media plans to raise the awareness of and interest in lacrosse.

Mallik served as the assistant director of athletic communications at Northwestern University for three years and has a master’s degree in data science.

Helping with World Lacrosse's day-to-day communications and marketing activity plus guiding strategy and content for the World Lacrosse website will be among Mallik's responsibilities.

June 29 and July 9 is the window for the Women’s World Championship in Maryland in the United States.

Limerick in Ireland is the venue for the Men’s Under-21 World Championship, set for August 10 to 20.

The World Games programme also features both men's and women's lacrosse, with the multi-sport event taking place in Birmingham in the US from July 7 to 17.

World Lacrosse has set its sights on Olympic inclusion at Los Angeles 2028, with the new sixes discipline seen as being ideal for the Olympic Games.