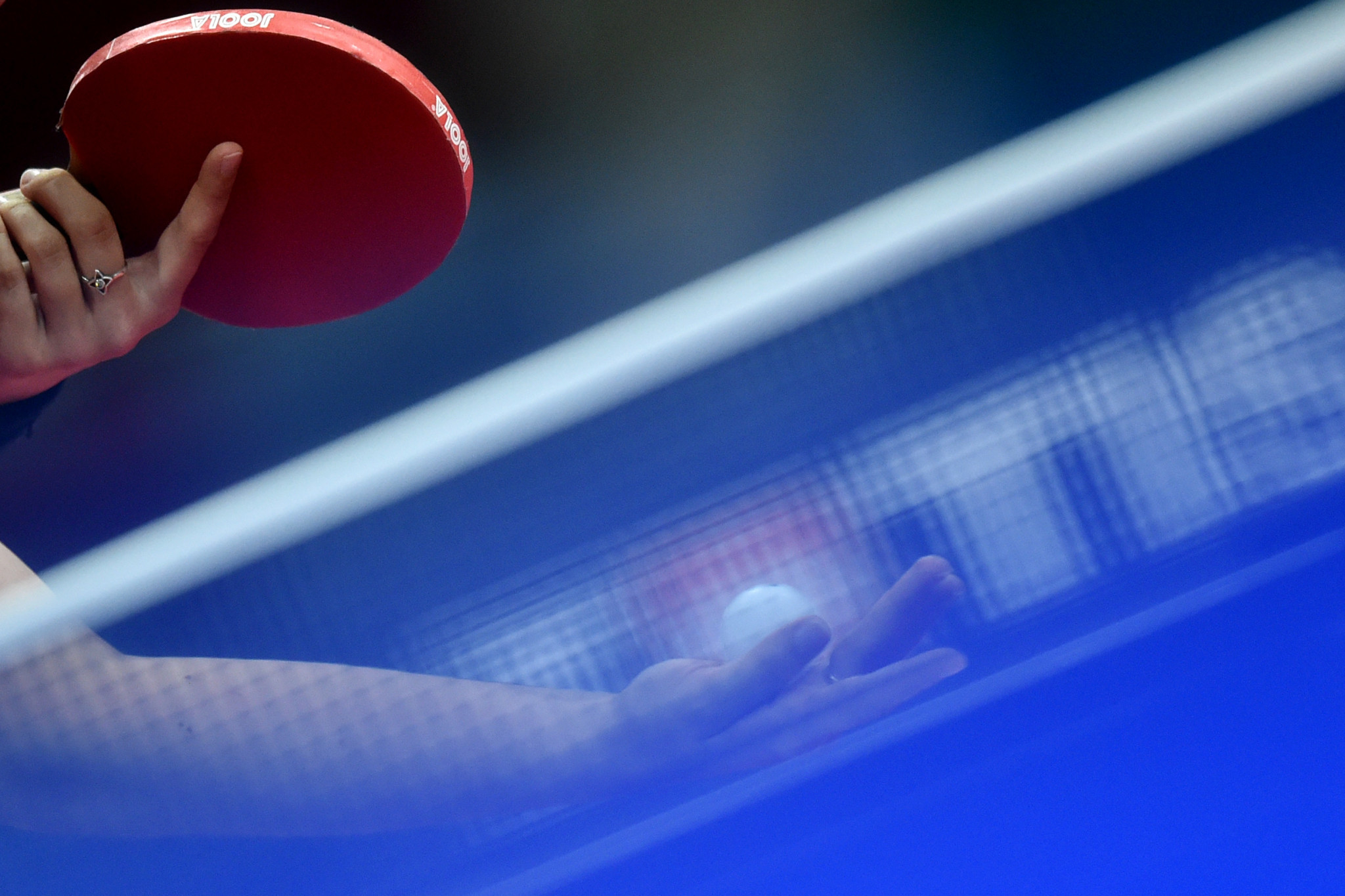 Players from Russia will know next month whether they will be able to play at the World Team Table Tennis Championships Finals in Chengdu, with an International Table Tennis Federation (ITTF) Executive Committee meeting scheduled.

A decision is to be made at the next two-day meeting on July 26 and 27.

Today marks 100 days until the event, which is still planned to go ahead in China at the Chengdu High-tech Sports Centre despite COVID-19 restrictions cancelling several events and postponing others, such as the Hangzhou 2022 Asian Games.

Athletes and officials from Russia and Belarus were banned by the ITTF on March 1 in line with International Olympic Committee recommendations, in response to the breach of the Olympic Truce when the nations participated in the invasion of Ukraine during the peace period.

Provisionally, Russia have a team entered in the Championships in both the men's and women's tournaments, making up a field of 40 teams in each.

Each group of five teams will play a complete round-robin competition, with the top two in each of the eight groups progressing to the knockout rounds.

The Organising Committee for the Championships have promised COVID-19 countermeasures, with the event to be held under a closed-loop system, similar to the Beijing 2022 Winter Olympic Games.

Busan in South Korea was to hold the 2020 Championships, but these were cancelled due to COVID-19.

Home favourites China claimed both men's and women's titles back in 2018 in Halmstad in Sweden.

Chengdu was supposed to hold the 2021 International University Sports Federation World University Games in 2021, but this has been postponed to 2023.