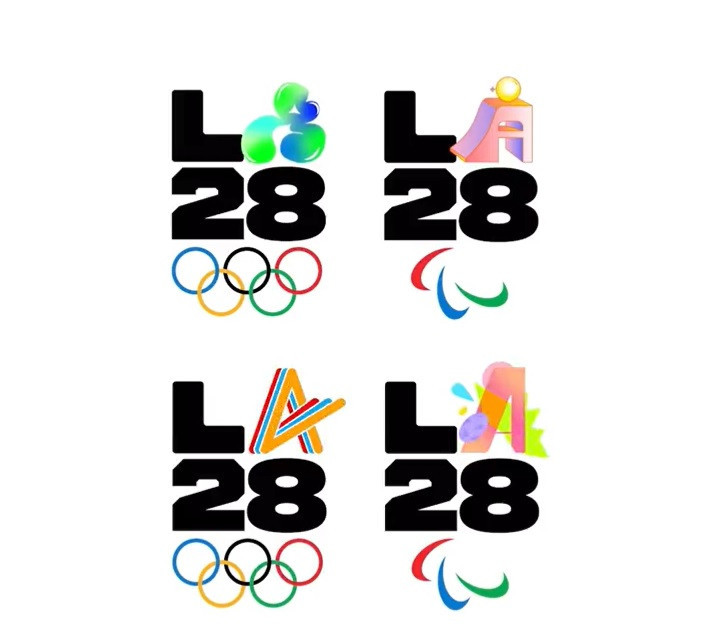 Four new animated emblems have been launched by Los Angeles 2028 with the aim of representing the "spirit and vision" of the Olympics and Paralympics that are due to be held in six years' time.

The Los Angeles 2028 Organising Committee claimed the emblems showcase the "endless possibility and the power of our differences".

They are among more than 35 individual emblems featuring an "ever-changing A" that have been designed for the Games following collaborations with artists, celebrities and tastemakers.

The "A" was claimed to highlight the "infinite stories" of the host city and the Olympic and Paralympic Games when the logo was first unveiled in September 2020.

Among the new emblems includes one entitled "Youth Spirit Olympic 'A'" that has been inspired by children’s animation and Los Angeles street art.

As we celebrate Olympic and Paralympic Day, like the city of LA, these new #LA28 emblems represent endless possibility and the power of our differences.

"Paralympians engage in boundary-breaking feats every day," a statement from Los Angeles 2028 read.

"The boldness emblem celebrates their joyful, athletic spirit as they proudly live their most authentic lives on and off the field of play."

The Paralympics are also the inspiration for the Los Angeles 2028 "Determination Paralympic 'A'" emblem that looks to celebrate the "dedication and determination that it takes to overcome the many challenges of becoming an elite athlete".

The final new emblem is called "Athlete Spirit Olympic 'A'", which is inspired from athletes and the "twists and turns in their journeys", according to Los Angeles 2028.

Los Angeles is due to stage the Olympics from July 21 to August 6 in 2028, followed by the Paralympics from August 22 to September 3.