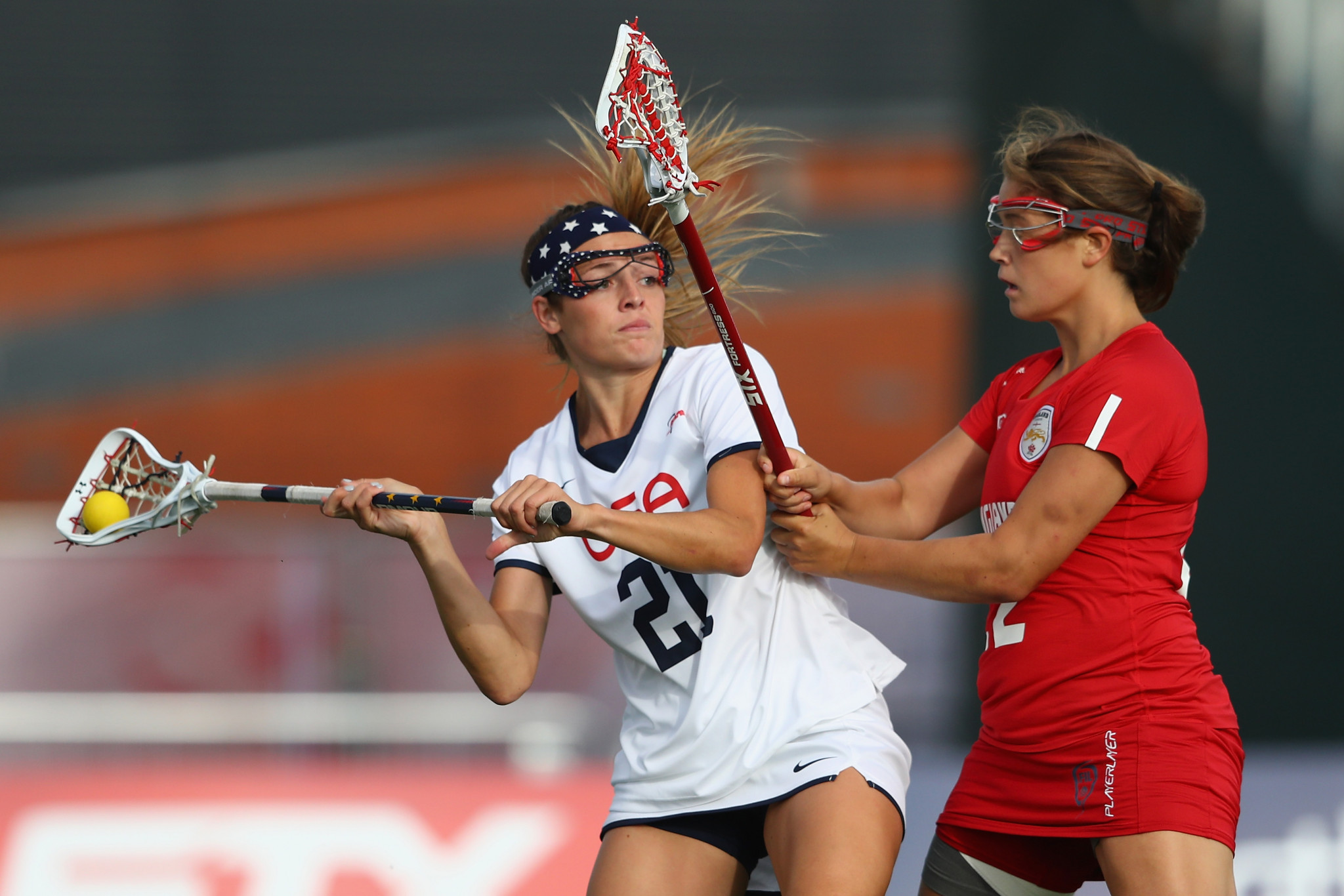 Defending champions and eight-time winners the United States will start as favourites with the 2022 World Lacrosse Women’s World Championship set to begin tomorrow at the Towson University in Maryland.

Aiming to win their first title on home soil, the Americans will be up against Australia, England, Scotland and Canada in pool A.

With 30 teams, including five debuts, this is the 11th edition of the World Championship.

Puerto Rico and Norway are set for their debuts along with South Korea, Israel and The Netherlands in pool B.

Uganda and Jamaica will be making their appearance as well with Latvia, Germany and Wales in pool C.

Spain, New Zealand, Austria, Ireland and Hong Kong have been put in pool D while the only remaining debutants Argentina will fight it out against Japan, Switzerland, China and Haudenosaunee in pool E.

IT'S THE WEEK OF @worldlax2022 & the nations are starting to arrive.

We're proud to welcome 30 nations to the United States of America.

Who are you cheering for? pic.twitter.com/HzzibMKZ8x

With the likes of veteran Hannah Nielsen and Stephanie Kelly providing a nice mix of experience and youth, two-time champions Australia will also be a strong contender.

While they have an under-19 title to their name, the silver medallists from 2013 and 2017, Canada, will finally hope to change the colour of their medal to upset neighbours the United States.

By bagging a bronze in 2017 against Australia, England’s squad features eight players from the previous edition, making them one of the most-experienced sides in Towson.

Despite a third-place finish in 1986 being their best show at the World Championship, Scotland are the next-best team this year.

The competition was originally scheduled for July 2021 but was postponed because of the COVID-19 pandemic.

The World Championship is set to conclude on July 9.