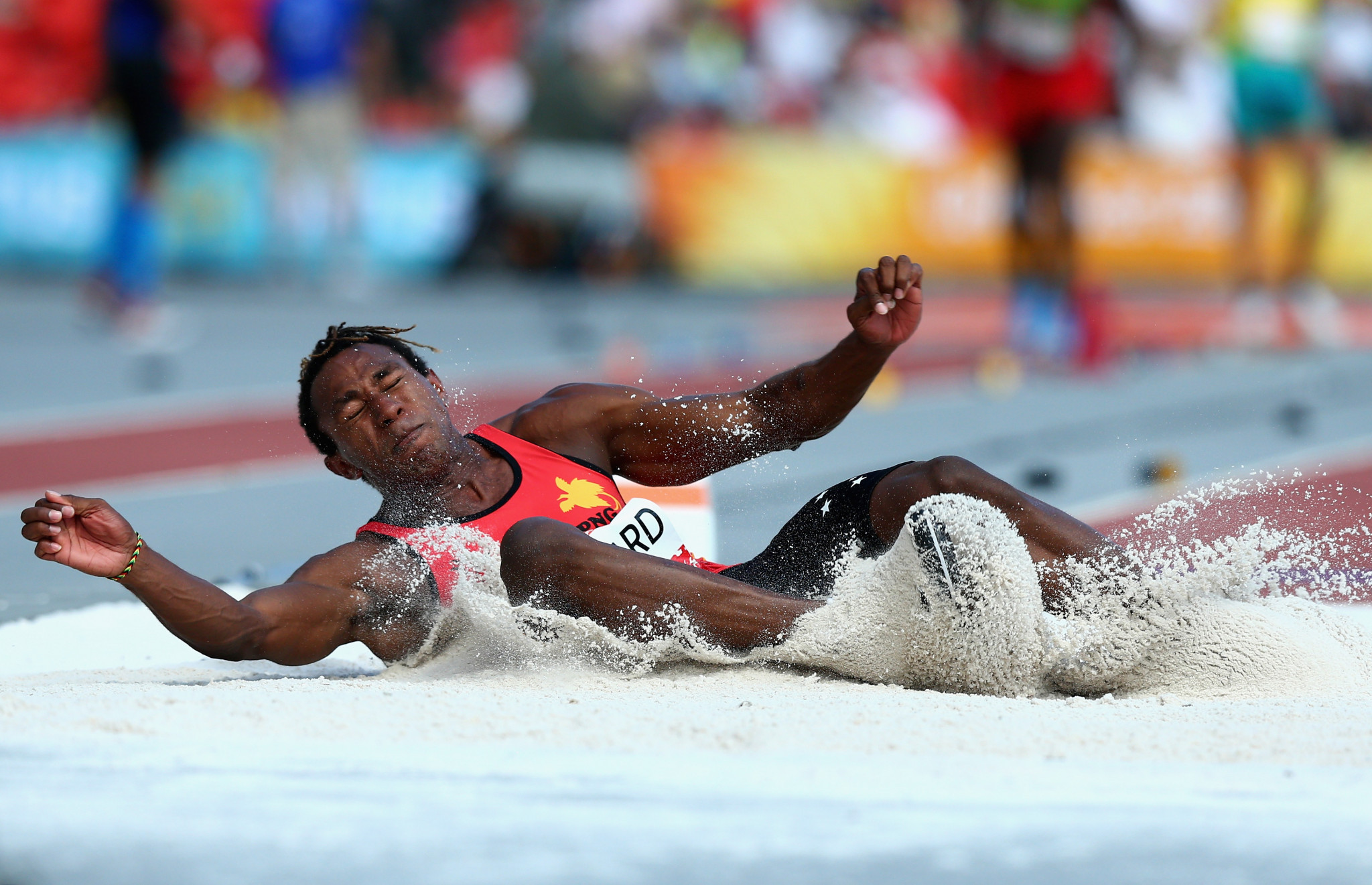 The country's athletics team picked up 62 medals out of the 80 won by the entire delegation as it topped the standings with 33 golds, 28 silvers, and 19 bronzes.

All 38 athletes and seven support staff members were met by Athletics PNG secretary Philip Rehder and adoring fans welcoming them back from Saipan.

Rehder thanked team managers Kylie Martins and Sharon Atuai for their work in getting all travel requirements in place and allowing the athletes to make the journey to the Games.

"The support of the National Sports Institute, Kumul Consolidated Holdings, through the PNG Olympic Committee, and the PNG Sports Foundation enabled the federation to hold training camps and regional and national championships ahead of the Pacific Mini Games," stated an Athletics PNG statement, as reported by The National.

The Games in Saipan were the 11th edition and were originally scheduled for 2021, but were postponed to this year due to the COVID-19 pandemic and the destruction caused by Super Typhoon Yutu.