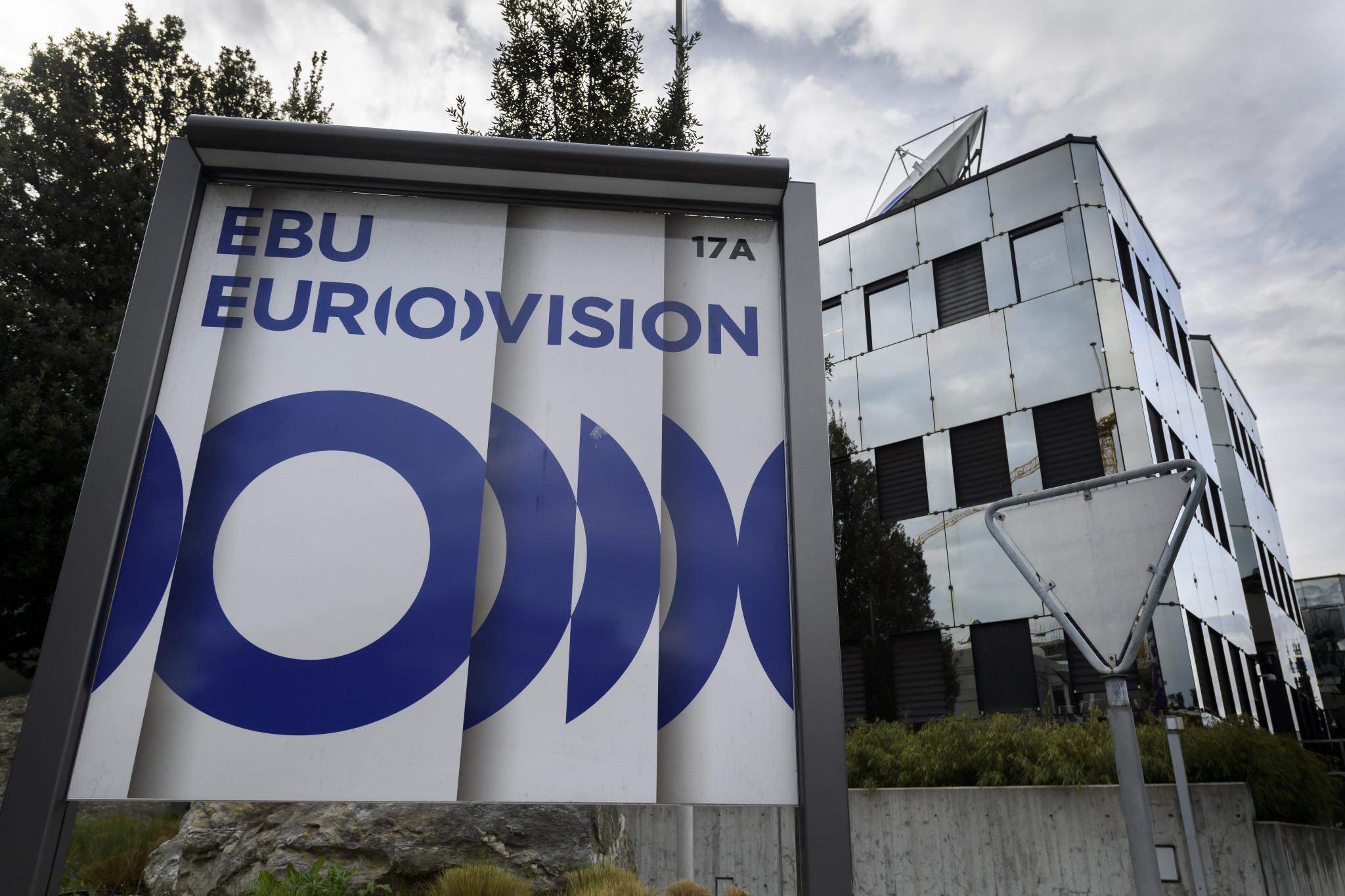 Eurovision Sport, the sports branch of the European Broadcasting Union (EBU), has signed a media rights and host broadcast agreement to cover the 2023 and 2027 European Games after finalising a deal with the European Olympic Committees (EOC).

The partnership builds upon last year's Memorandum of Understanding, with the aim of striking an exclusive agreement for the Games in Kraków and the regions of Małopolska and Śląsk in Poland next year as well as the edition in five years.

This is the first time the EBU has become involved with the multi-sport competition and it will bring free-to-air coverage of the events.

"This is a landmark milestone for the European Games that will elevate the event to new heights," EOC President Spyros Capralos said.

"Partnering with the EBU for the next two editions will ensure sports fans can follow the journeys of Europe's elite level stars, many of whom will be battling for a place at the Olympic Games."

The Games in Poland is set to see 18 Olympic sports hold competitions which are classified as qualifiers for Paris 2024.

There are 25 sports in total, including breaking, sport climbing and rugby sevens.

"The EBU and our members are thrilled to be cementing our relationship with the European Olympic Committees in this ground-breaking agreement," Eurovision Sport executive director Glen Killane said.

"Showcasing a wide variety of sports and a diverse range of talent is a cornerstone of public-service media, and EBU members have been supporting the coverage of Olympic sports for many years.

"The addition of the European Games means that the EBU and our members can truly claim to be world leaders in broadcasting and producing multisport events."

The European Games was first held in Baku in 2015 before staging the second edition in Minsk in 2019.

Heraklion 2023 is planned to be held between September 2 and 9.