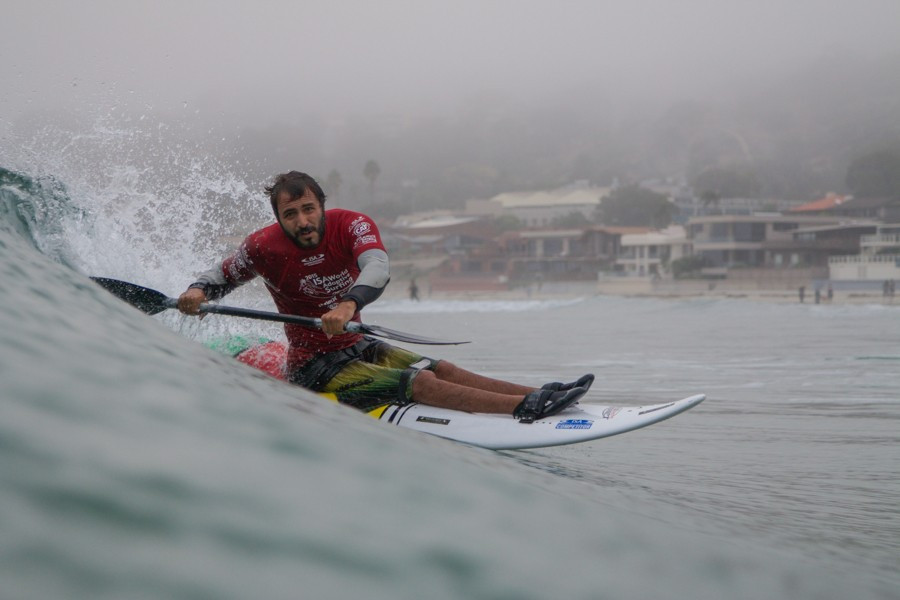 The inaugural champions have been crowned at the first ever World Adaptive Surfing Championships in San Diego.

A crowd of thousands watched the medal action in the American city with adaptive surfers – those with disabilities – from 18 countries taking part in all at La Jolla Shores.

Denmark's Bruno Hansen came out on top in the prone event, with American Jesse Billauer winning in the assist category.

Lima, who made history as the first gold medal winner in the International Surfing Association (ISA) event's history, said: "I couldn’t be happier than I am now.

"It has always been my dream, not just to be a world champion, but also to see the sport grow.

"This is just the start."

Lima scored a total of 12.93 points to win gold ahead of the United States' Jeff Munson and Chris Oberle who took silver and bronze receptively.

A copper medal was also awarded for fourth place with fellow American Freddy Carrillo securing it.

Billauer never lost an early lead in the assist final, beating out silver medallist Davi Teixeira of Brazil who was competing at the age of just ten.

Uruguayan Juan Martin De Posadas picked up the bronze with American Darian Haynes, the only female medallist in the mixed Championships, winning copper.

Hansen clinched gold ahead of American team captain Christiaan Bailey in the prone, with Spain’s Alvaro Bayona taking bronze and the US getting another medal thanks to Ryan Baker's copper.

The victory for the Australian was more remarkable as Stewart was competing at 52-years-old.

"I think everyday I’ve had a tear in my eye seeing people who are so dedicated and love the ocean as much as I do.

“I’ve been waiting 35 years for this event, but I now know that the sky is the limit with adaptive surfing."

ISA President Fernando Aguerre described the Championships as one which would be spoken about for "years to come".

"Adaptive Surfing history has been made in La Jolla," he said.

"I would like to congratulate the four athletes that received gold medals, but also all 69 competitors who took part in this historic competition."

Surfing was today recommended for inclusion at the Tokyo 2020 Olympic Games.