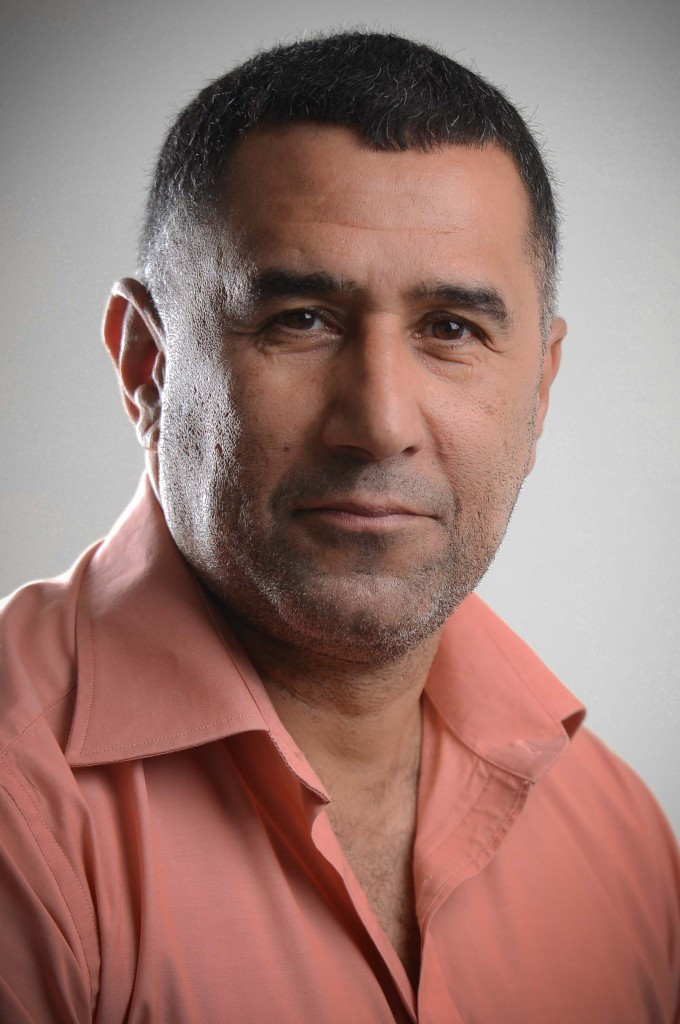 Bahrain's efforts to train new coaches for its sports teams and athletes have continued with 30 people completing a level one course.

Organised by the Bahrain Olympic Committee's (BOC) Sports Training and Development Centre, the course was held in co-operation with the Coaching Association of Canada.

Sports Training and Development Centre director Nabeel Taha said he was pleased with the outcome of the course which has four levels in all.

Since its inception, 800 mostly Bahrain-born coaches have graduated from the scheme and are now involved with club and national sides which are preparing to compete in both national and international competitions.

Level one of the programme focuses on obtaining essential sports training skills, featuring a number of subjects including planning of training, developing strength using resistance exercises and taking ethical decisions.

Taha added that the programme would not be able to continue if it wasn't for the support of the BOC, which is led by Shaikh Nasser bin Hamad Al Khalifa.

General Secretary Abdulrahman Askar and his staff have also been instrumental in the success of the scheme.